Danny Servance has been with the program since 2016. 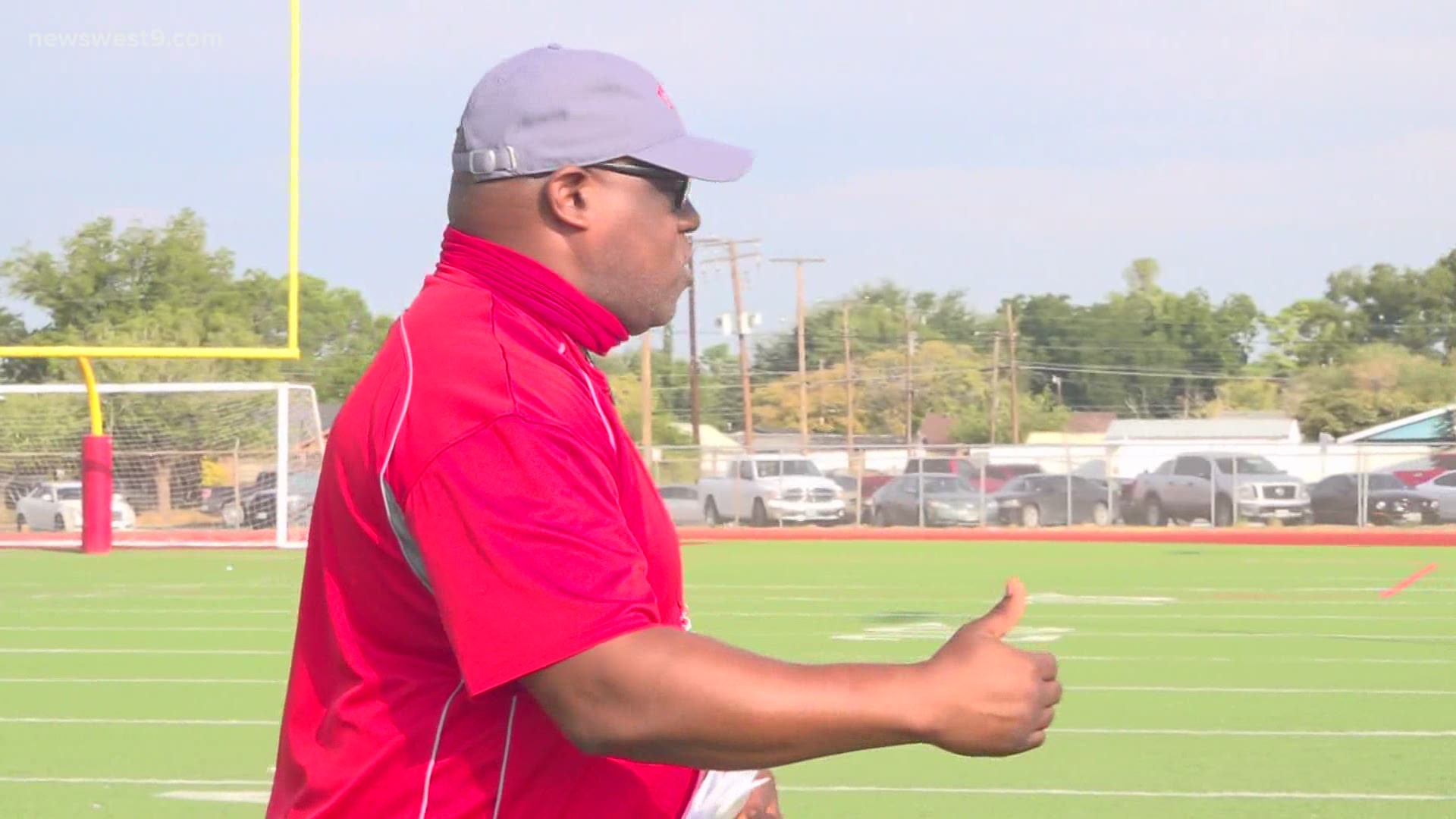 The news comes after community members started a petition and met with school officials asking for changes within the school's athletic program.

According to a source from the district, a meeting was held early Friday morning, where it was decided that Servance would finish out his contract at Lee Buice Elementary.

Servance held the position of head coach since 2016. In the past three seasons, the Bronchos had a 7-20 record.

"We want to thank him for the work he has put into the program over the last five years," says ECISD. "The search for a new OHS head coach will begin immediately."

OHS community members say they have a specific list of criteria they are looking for in their new football coach including being involved in the community and having roots in the Permian Basin.