Dutchover wins in return to the ring

Almost a year since his last fight, Midland's Michael Dutchover was victorious, but his bigger win might've been out of the ring. 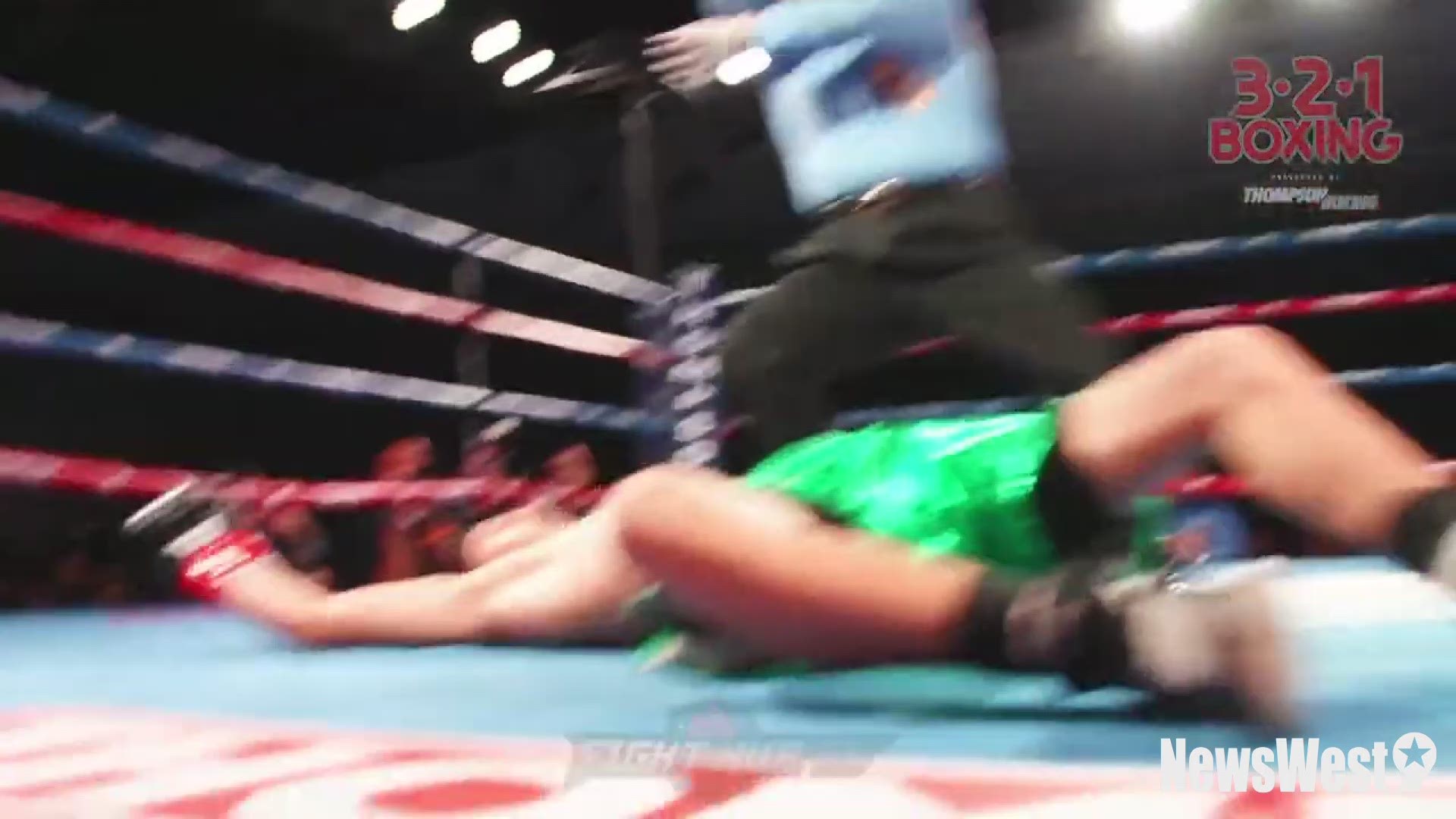 MIDLAND, Texas — Midland's Michael Dutchover is used to ending fights early, but in his first match back after 10 months, he went the distance to improve his record to 14 wins and one loss.

"I felt like I could've gone two more," Dutchover said. "I was fresh after the 8th round."

Training during a global pandemic didn't make things any easier.

"I was doing a lot of road work," Dutchover said. "I was running about 50 hours a week and we actually started sparring in the back of my coach's house - literally in the little patio"

Remembering his most recent fight and only loss, which controversially ended due to a cut near Dutchover's eye, gave him added motivation.

"I had that 'Rocky Mentality' because of my last fight, how it happened and everything," Dutchover said. "I just wanted to let everybody know I'm not going nowhere just cause I suffered my first defeat."

Dutchover brought the Basin much needed excitement, while giving himself peace of mind.

"Everybody back home - they wanted to see me fight, it's been a while," Dutchover said. "Finally got that Mattice fight really out of the bag now, not really thinking about it anymore."

After getting back in the win column, he's focused on the future.

Definition of trusting the process: “I’ll wait to see what my promoters, @thompsonboxing and @BannerBoxing has next for me. I’ll be ready for WAR when they call my name.” @MDutchoverbox #321Boxing pic.twitter.com/HL3R0ASjZC

"Gotta keep pounding the rock," Dutchover said. "That just means we keep conquering and we keep moving forward. We're not looking back."

Dutchover still plans on bringing a world championship back home to the Permian Basin one day.