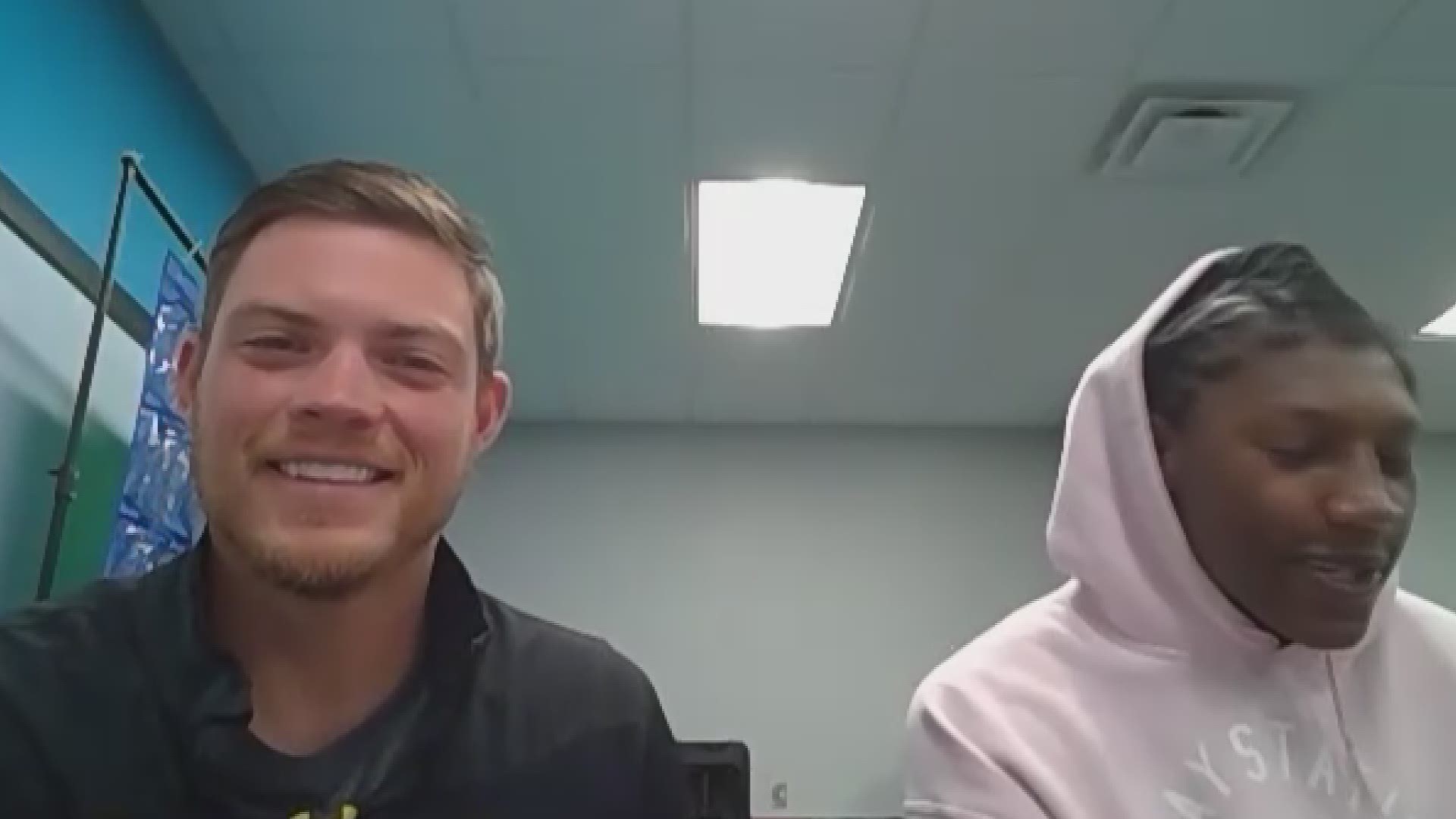 RANKIN, Texas — Rankin senior Deshon Goodley helped his team place second in the 4x200m relay and then won a gold medal for himself. Goodley finished his state appearance by winning the 200m dash with a time of 22.00s, that would set a new state record for 1A.

Love this picture of our boy @DeshonGoodley after setting the new all conditions 200m dash record. This guy has fun at everything he does! Great way to end his career! pic.twitter.com/mymf1tz0Go

"It was one of those moments I'll never forget," said Goodley's coach Garret Avalos. "I wasn't expecting him to fly out of there and be a state champion but that's the kind of athlete he is."