De Smet Jesuit High School Coach Robert Steeples beat out coaches from all across the country to snag the honor.

Steeples led the Spartans to victory in November when they finished out a perfect season by taking the 2019 Missouri Class 6 state football championship. 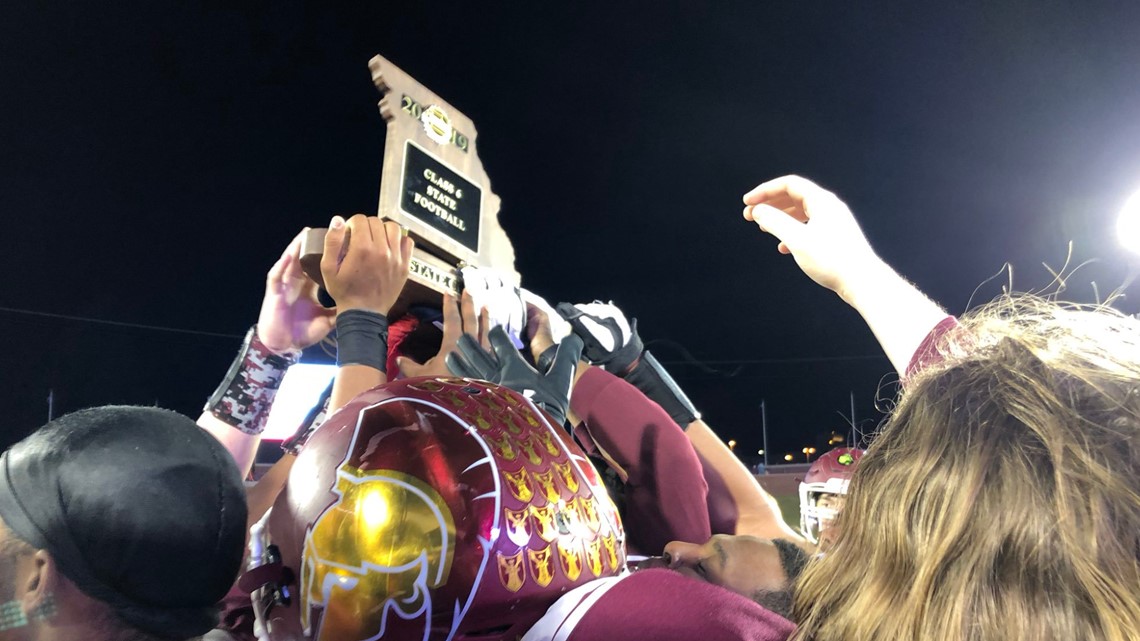 De Smet wins 2019 Missouri Class 6 state football championship
COLUMBIA, Mo. - The De Smet Spartans capped off their perfect season in style Saturday with a 35 to 20 win over Joplin in the Class 6 title game. The 14-0 Spartans won their first district title since 2012 a few weeks ago, and now have their first state title since 2005, when their current head coach Robert Steeples was still just a player.

"They say a leader is not a level of power but instead a level of influence," Steeples tweeted on Friday. "We can influence/lead from any level. Thank you to those who have led & inspired me - My Faith, My Players, My Family, STL - I do it for yall. Without you, theres no Me. That #MAADMen means something now! "

Steeples took over at De Smet in 2016 when former coach Pat Mahoney stepped down after 15 years. 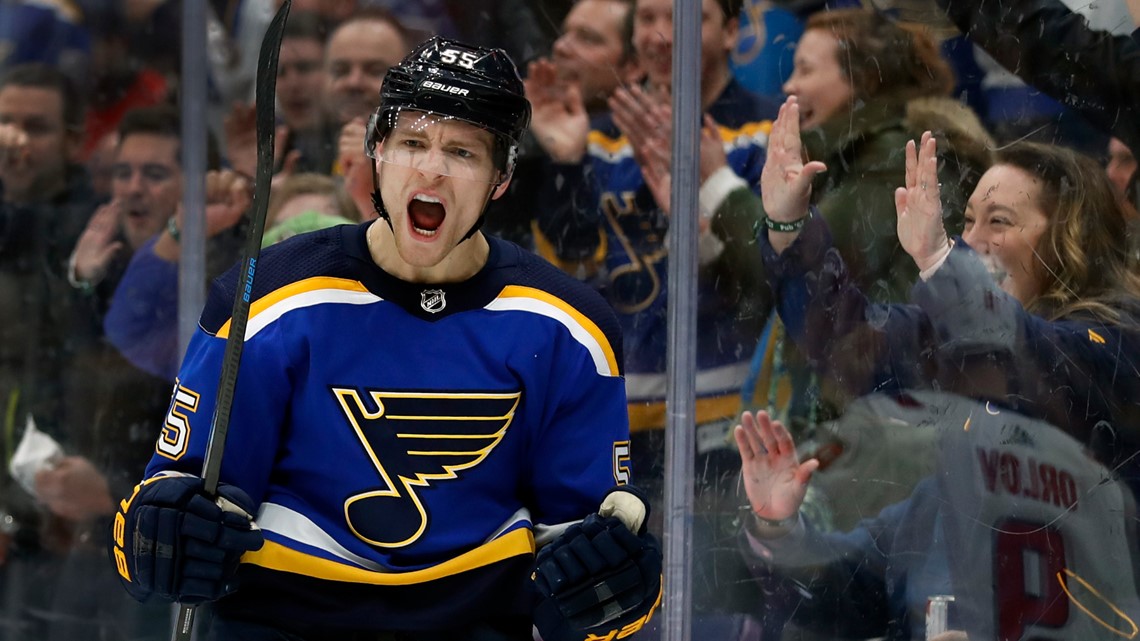 One year ago, the Blues pulled themselves out of the gutter and towards the Stanley Cup
ST. LOUIS - At the beginning of play on January 3, 2019, the St. Louis Blues looked like a team destined for the first pick in the draft, not the franchise's first Stanley Cup. But that was the last day the Blues would occupy the NHL cellar.

RELATED: Here are the 10 most intriguing people in St. Louis sports in 2020

RELATED: Looking back on the worst St. Louis Cardinals moments of the decade