Bulldog Vance Ott is paving a new path and proving that his story goes far beyond being a wheelchair athlete. 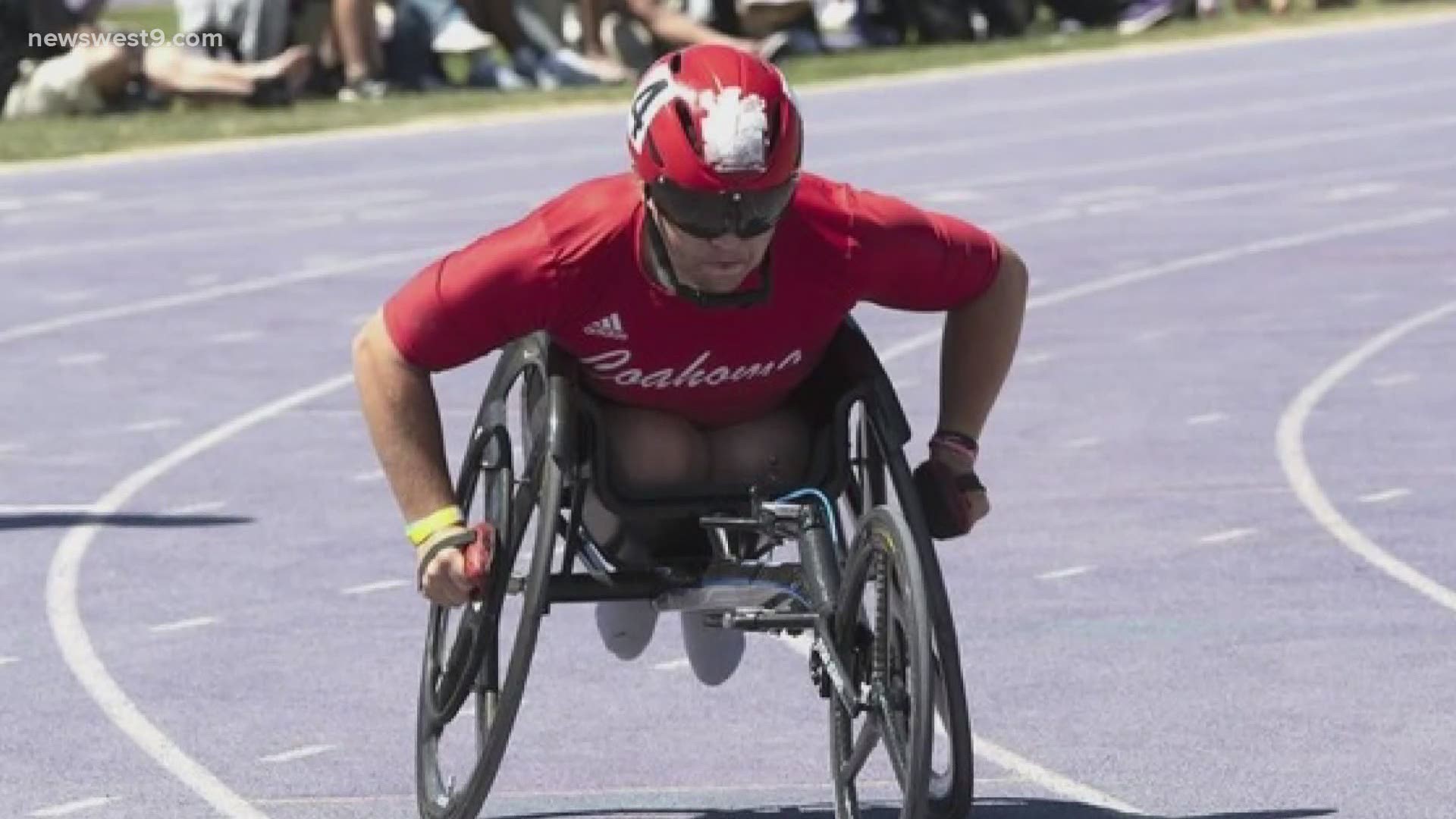 COAHOMA, Texas — On first glance you may say Vance Ott is unique because he's in a wheelchair, but after talking to this state champion there's way more to him than just that.

"I don't usually refer to me being in a wheelchair. It's just me. I'm just like everybody else." said Vance

The junior wheelchair racer won state in the 100m and 400m dash, while finishing second in shot put. That accomplishment made him the first male athlete to win a state title for Coahoma.

"Nobody from Coahoma has actually been to the state meet and actually won. So I was just super excited about that," said Ott. "To be the first wheelchair racer too, that's just nothing that I ever felt before."

Vance's season isn't over just yet. He plans on racing in 3 meets over the summer with one being the Paralympic trials in Minnesota from June 16-20th.