Catching up with Olympian Bryce Hoppel

Hear from Hoppel for the first time since he secured his ticket to Tokyo in this exclusive full interview. 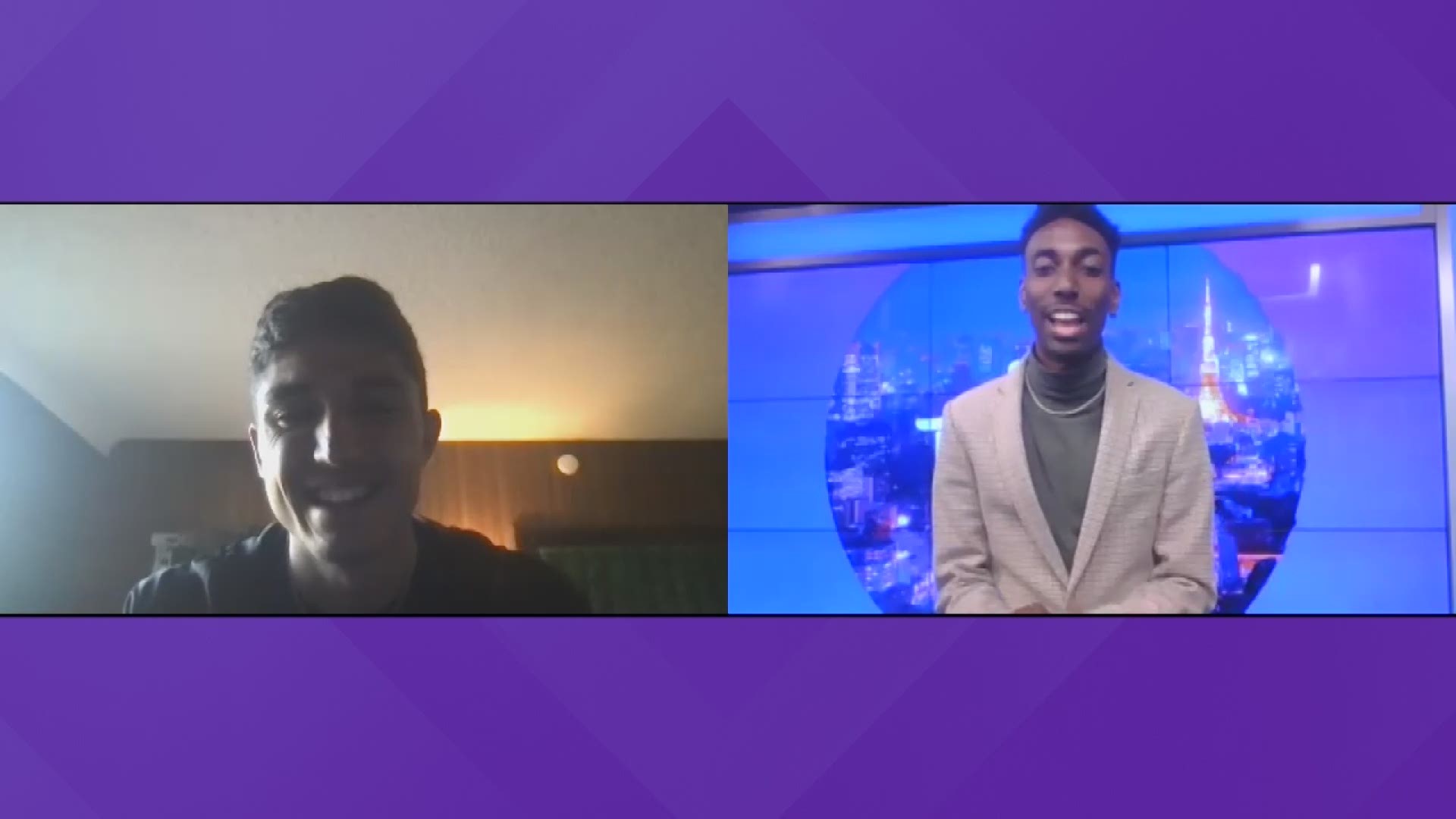 MIDLAND, Texas — We're officially a month away from the 2020 Tokyo Olympics. As you may know, we have two local athletes taking that flight overseas.

Natalie Hinds and Bryce Hoppel, both Midland High School grads, have booked their ticket to Tokyo.

Hoppel qualified in the 800-meter run after finishing third in the finals on Monday. He had dudes breathing down his neck on the final stretch, trying to take that last Olympic spot away from him, but he was still able to turn his Olympic dreams into reality with a time of 1:44.14.

We had the chance to relive that moment with the Olympian via a Zoom call.

All he needed to do was log onto Twitter to see how his race played out, thanks to all of his family and friends supporting him in Midland.

#MHSDawgs So amazing. This kid is a class act. So happy to have seen him grow up. #GoDawgs #OlyimpicDawgs @BryceHoppel pic.twitter.com/f1158nevRW

Here in the beautiful Pacific Northwest watching the Olympic trials with bro and daughter. Go @BryceHoppel proud of you now go win a spot on the Olympic team. #TrackFieldTrials21 pic.twitter.com/JcyNe3TOOx

His supporters now have to wait until July 31st to watch the former Bulldog run. That's when the first round of the 800-meter is scheduled in Tokyo. You can watch that race right here on NewsWest 9. 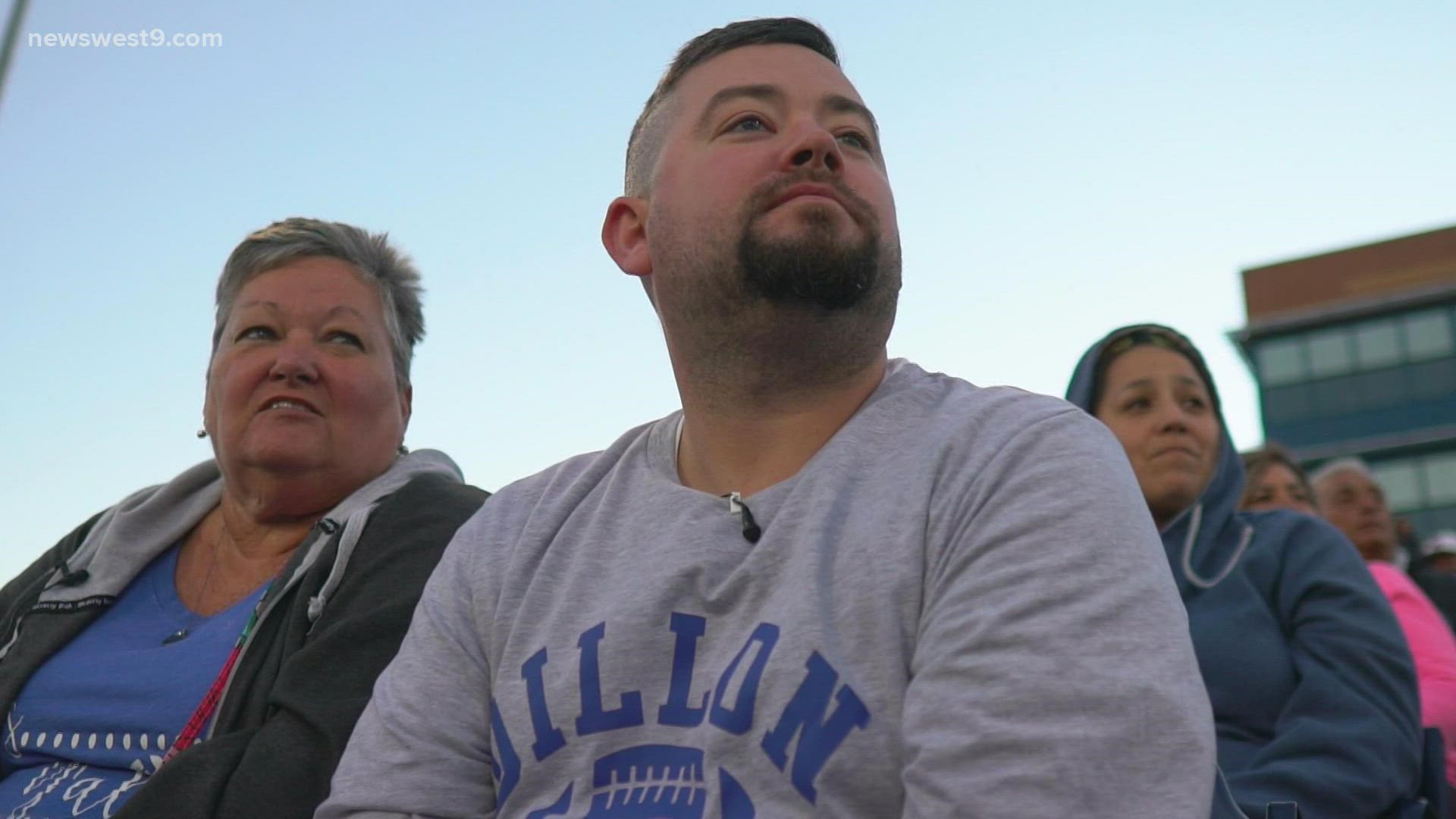