Kramer Robertson is on the St. Louis playoff travel roster, according to a tweet Tuesday from his mom Kim Mulkey. 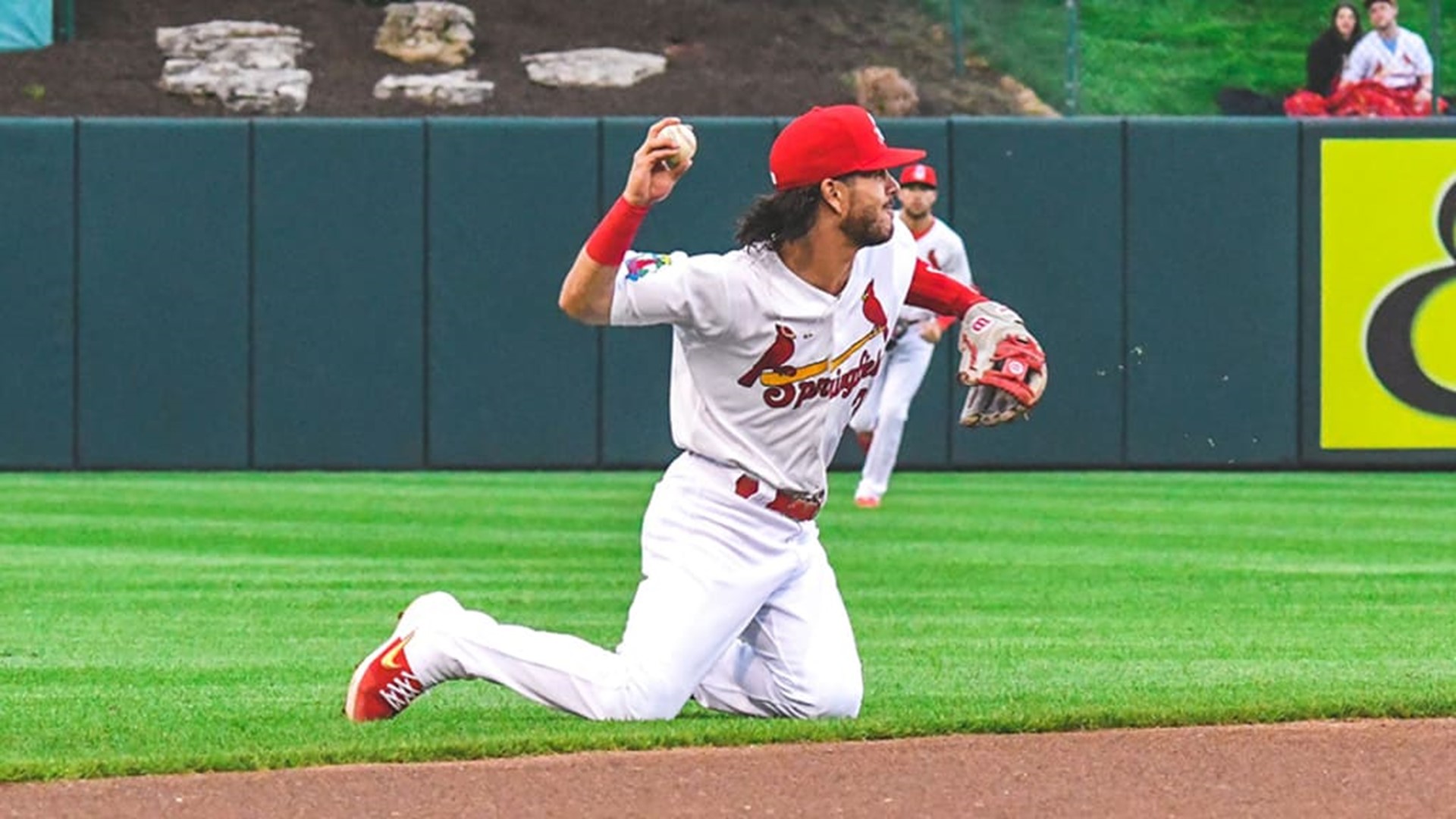 LOS ANGELES — Editor's Note: The video above first aired in May 2020.

There will be a Midway High School presence in the St. Louis Cardinals' dugout this postseason.

Kramer Robertson, a 2013 graduate of Midway High School, was named to the Cardinals' playoff travel roster, according to a tweet from his mom, former Baylor women's basketball coach Kim Mulkey, Tuesday night.

Congrats, @KramerR3, on being called up to the @Cardinals travel squad for the postseason!

#81 looks good on you! pic.twitter.com/ZkP5vImfjQ

Robertson was named district MVP as a sophomore and junior while in high school, where he also quarterbacked the Panther football team.

Drafted in the 32nd round in 2016, Robertson chose to return for his senior season at LSU, where he helped lead the Tigers to the College World Series Finals against conference rival Florida.

During that postseason run with LSU, the Cardinals chose Robertson in the fourth round of the MLB Draft.

In March of 2020, Robertson was playing in a spring training game with the Cardinals when he said the team was informed by fans attending the game that Major League Baseball had suspended training camp and the start of the 2020 season due to the COVID-19 pandemic.

If Robertson entered a game this postseason with St. Louis, it would be his major league debut. He played in 118 games with Triple-A Memphis this season, batting .253 with 11 home runs.

The Cardinals face the Dodgers on the road in the NL Wild Card Game at 7:10 p.m. central time on TBS. 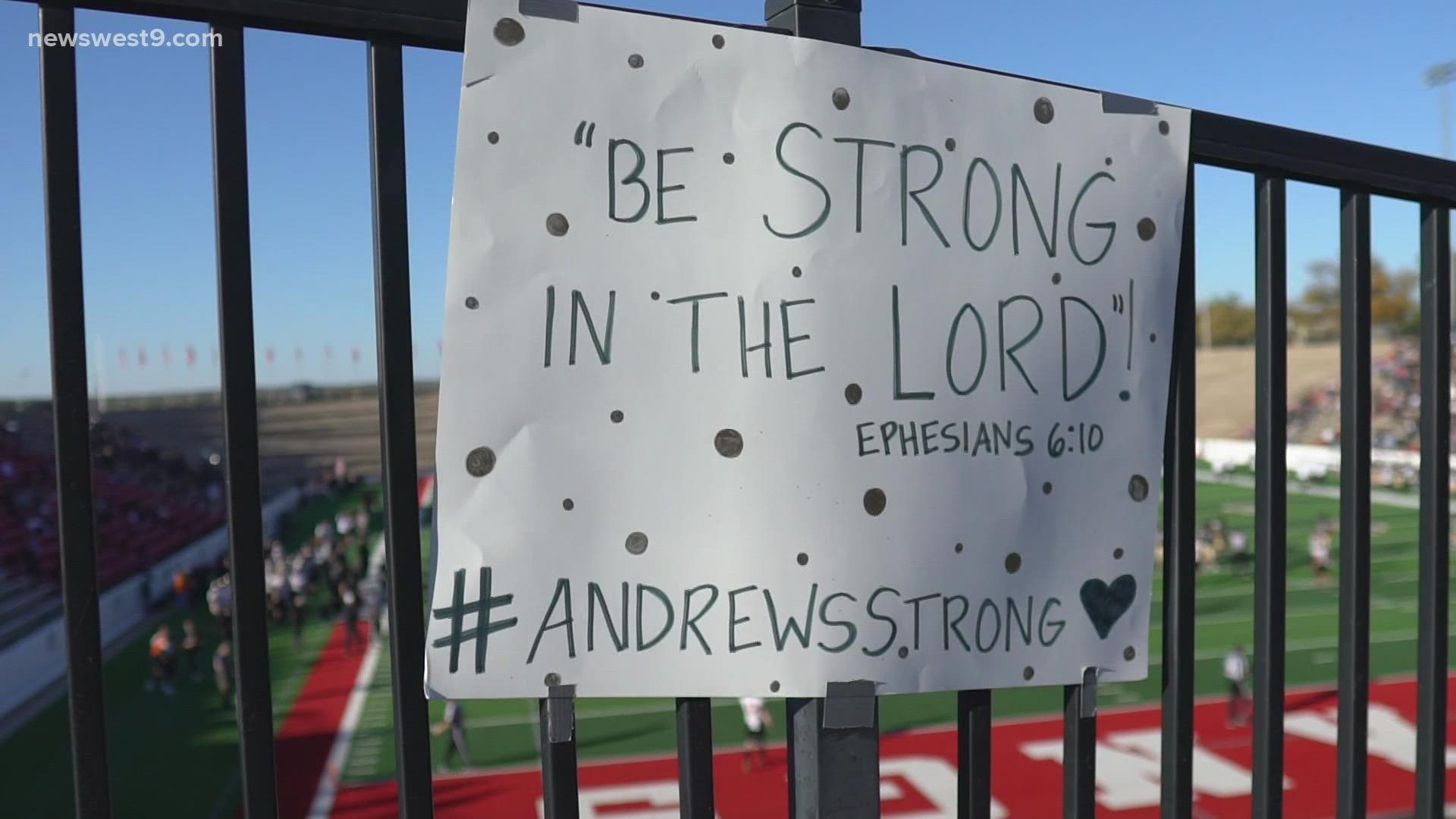