The Bulldogs found their new head coach in Dustin Faught, who has 14 years of coaching experience, including a 3A state championship. 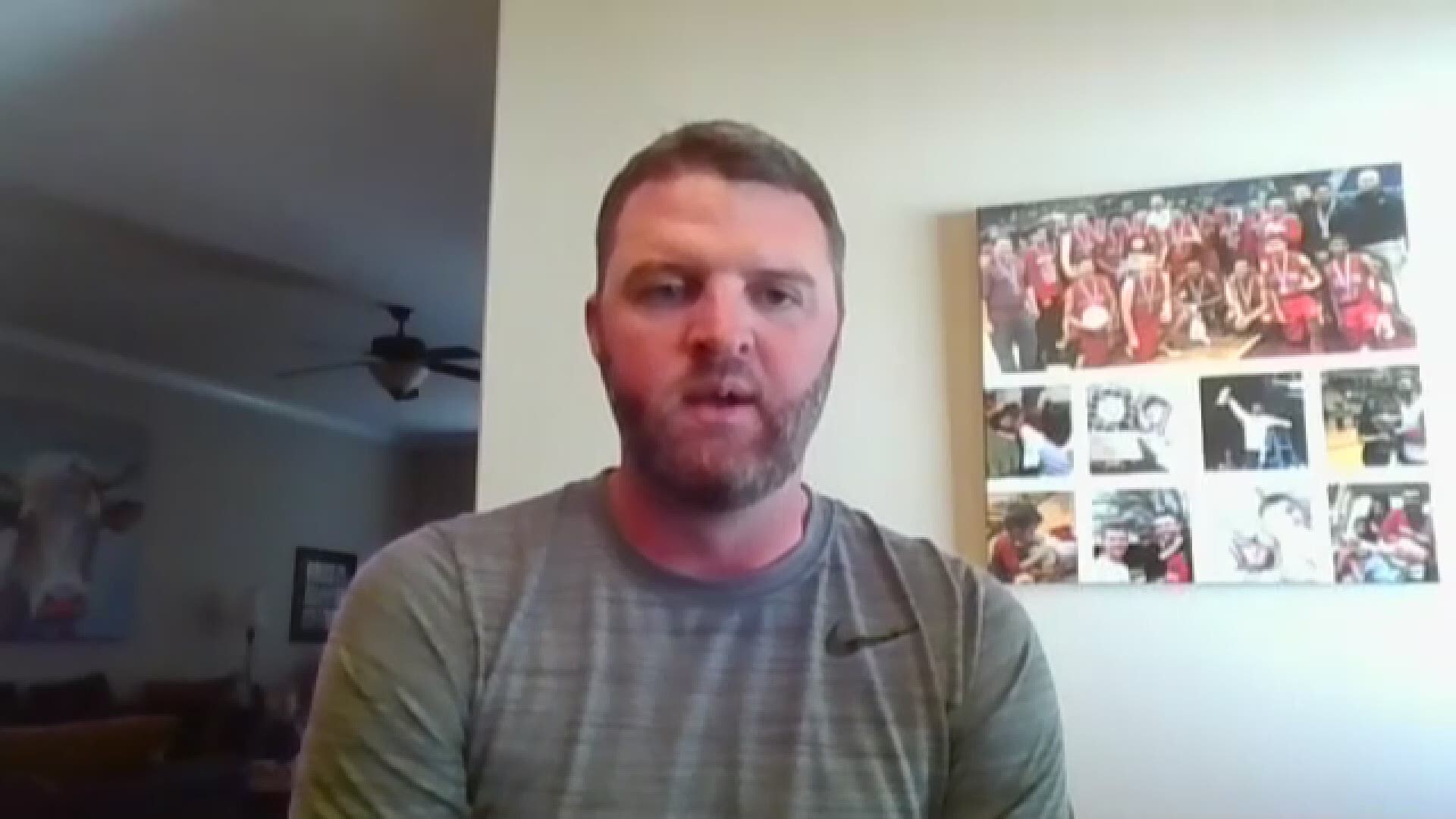 "Everywhere I've been, it's made me a better coach just because it's put me in situations where I had to figure out the formula and make it work," Faught said. "Try and find a way for the kids in the program that we have at that time to be successful."

Faught's coaching style has a proven track record, winning a 3A state championship with the Brownfield Cubs.

This isn't Faught's first stint in the Tall City, as he was an MHS Hoops assistant coach under Trey Watts from 2007 to 2009.

"I know how much it means to Midland High to have a basketball team out on the floor that they can be proud of," Faught said. "How can we get Midland High back into the conversation, back into competing for championships, back into making those deep playoff runs, and going and playing for something?"

Faught hopes to start finding answers to those questions as he begins to put together a coaching staff for this season.