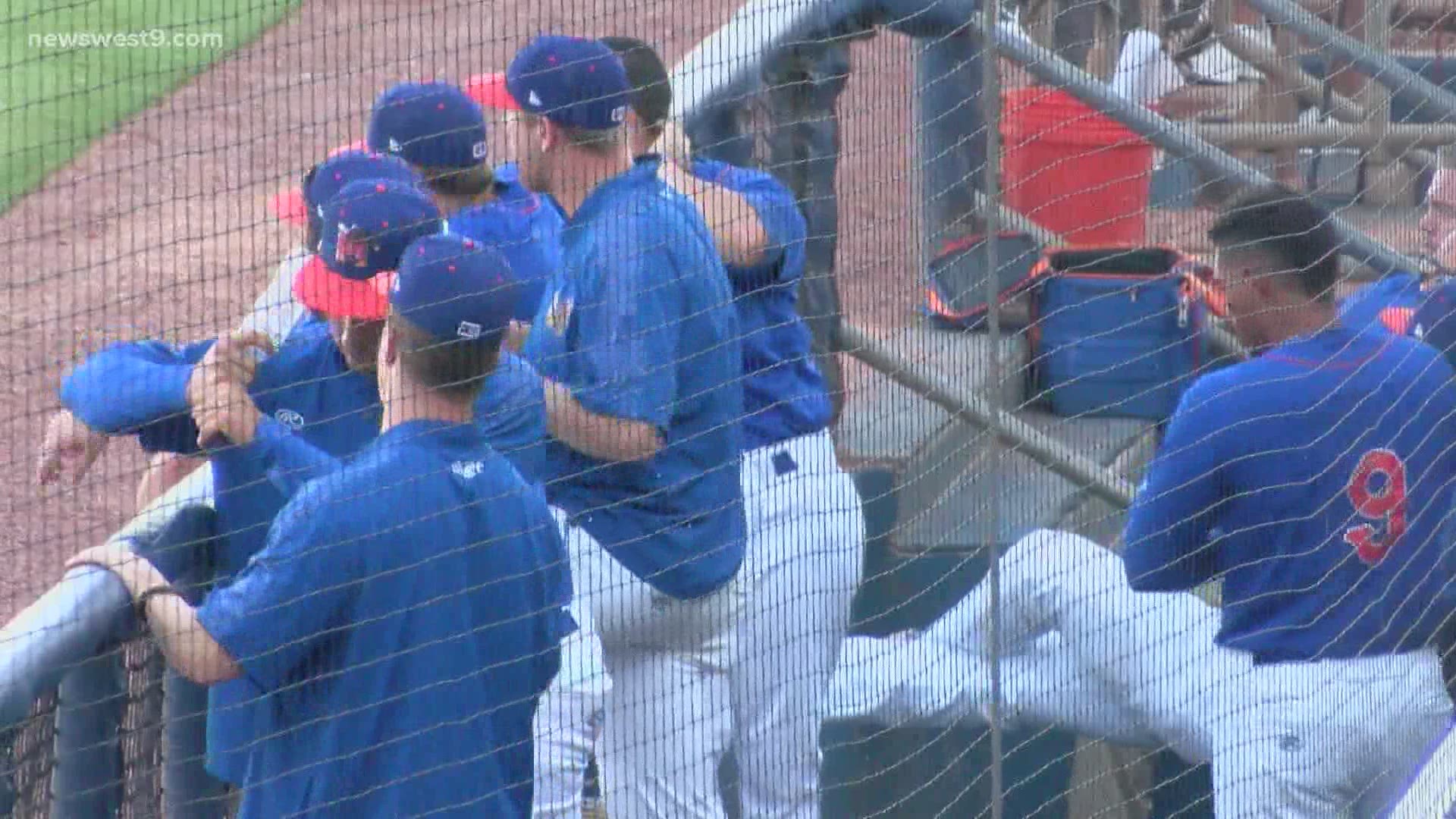 MIDLAND, Texas — The Rockhounds announced Thursday have renewed their affiliation with the Oakland A's.

This partnership, which began in 1999, will return for its 23rd year with the 2021 season. It comes as part of the MLB's restructuring of its player development system.

The new agreement will last ten years and will be one of the longest agreements in Minor League baseball.

Additionally, the team have named Bobby Crosby, former player and coach, as the new field manager.

Like many major and minor league teams in the U.S., the Rockhounds had to cancel the 2020 season due to the coronavirus pandemic.

#Official: @RockHounds have reached a new 10-year deal with @Athletics⚾️

There will be a 2021 @MiLB season in Midland & @BobbyCrosby7 has been named the club’s new manager.