This is the first change to the team's branding since the adoption of the RockHounds name in 1999. 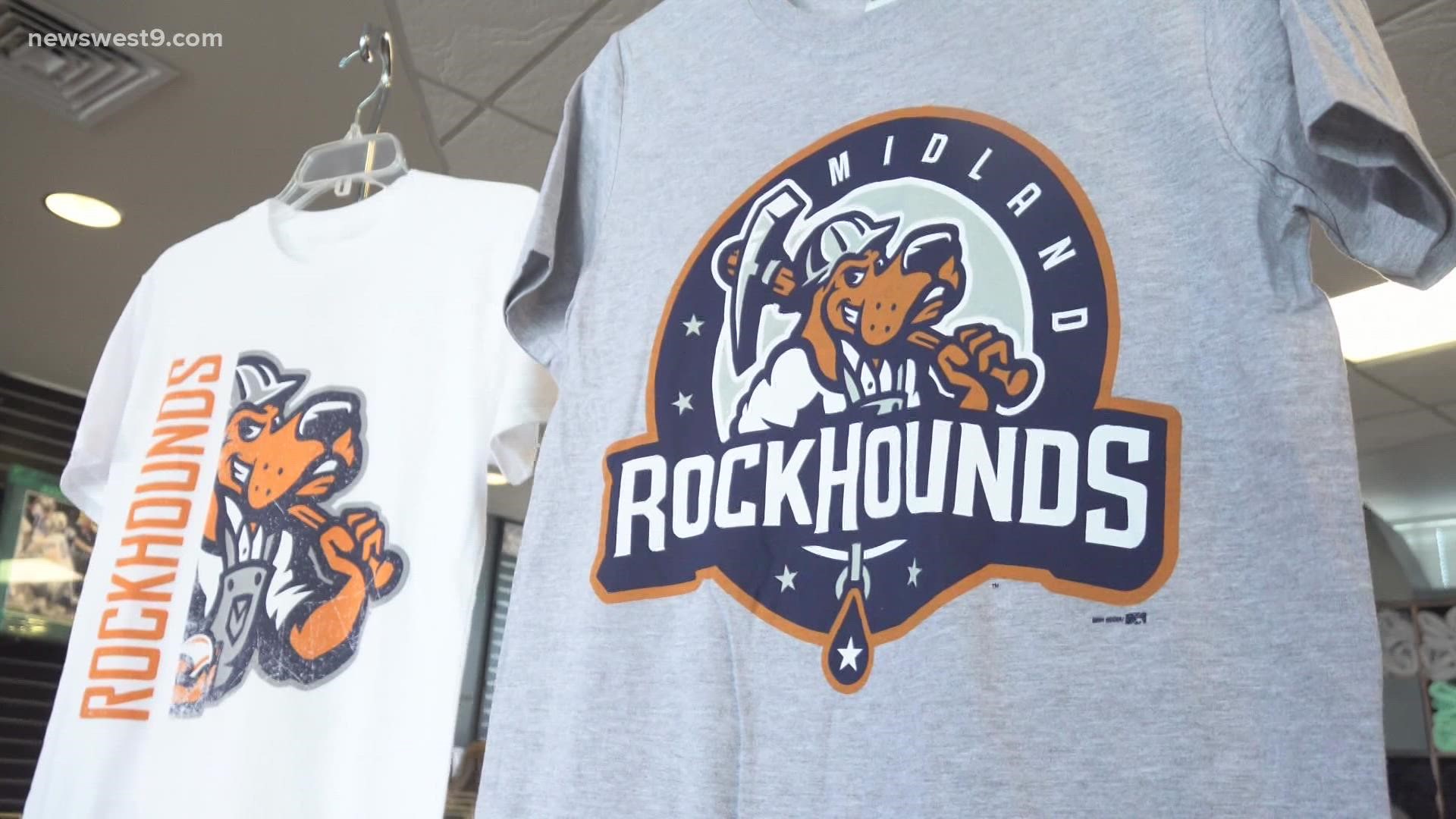 MIDLAND, Texas — The Midland RockHounds have unveiled the new team logo ahead of the franchise's 50th anniversary.

Team members will be sporting the new logo and colors in April when the RockHounds hit the diamond.

This is the first change to the team's branding since the adoption of the RockHounds name in 1999.

While the primary logo features Rocky Rockhound surrounded by the team name, the baseball team has multiple secondary logos representing the oil industry, such as a paw print made of oil drops.

“The new secondary logos do a terrific job of representing not only the RockHounds brand, but also the oil industry, the economy and the hardworking nature of people in West Texas,” RockHounds assistant general manager Jeff VonHolle said.

The 2022 season opener for the RockHounds will be on April 8 in Amarillo.

To see the secondary logos used by the RockHounds team, you can visit the Facebook page.