As Austin's only professional sports team in the 1920s and 1930s, they should have been an integral part of the city's culture. Instead, they were largely ignored. 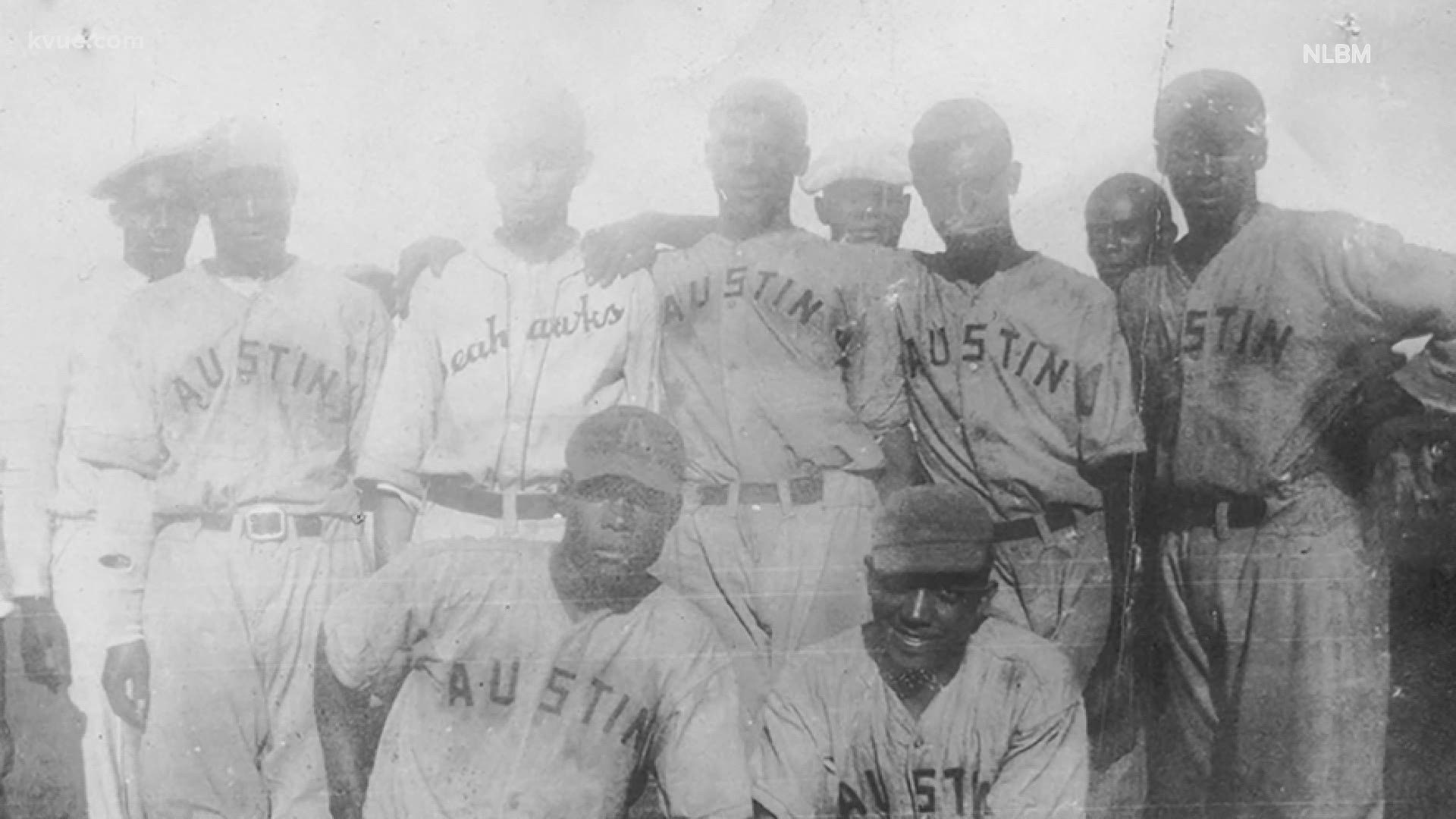 AUSTIN, Texas — As Black History Month comes to a close, we have to remember just how important it is to not close the door on Black history itself.

It might seem like an obvious statement, but it's something we've forgotten too many times. Take the history of Black baseball, for example.

The pictures had to be unearthed from players' families. The record books had to be pieced together decades later.

The tales of tribulation and jubilation lived on in the memories of some, but not nearly enough.

Yet at one point in time, about 100 years ago, Black minor league baseball should have been a critical part of Austin culture.

The Austin Black Senators were the only professional sports team in town during the 1920s and 1930s, and they rostered and competed against some of the most exceptional talents to ever play the game.

There was Austin native Willie Wells.

"Considered one of the best shortstops ever," said Rob Fink, the author of a book on the subject titled "Playing in Shadows."

"One of the fastest throwers ever and one of the best pitchers ever," Fink said.

There was the dynamic one-two punch of Satchel Paige and Giddings native Hilton Smith.

"Paige would start all these barnstorming games and pitch like two innings so everybody could pay and say they saw him, and then Smith would finish out the game to protect Satchel Paige’s arm," Fink said.

As Black History Month comes to a close, remember how important it is to not close the door on Black history itself.

Tonight on @KVUE at 10: The story of the Austin Black Senators and the vibrant talent central Texas once saw thanks to Negro League baseball. pic.twitter.com/54Yh2beCuh

Despite the vibrant talent, the players were ignored by most of society.

"Here is this amazing league and teams and players and stuff that were ignored by the establishment," Fink said. "The White papers in the state would not have covered and didn’t cover any of these teams. This idea that you have this history, that it’s in the shadows, that it’s sort of being ignored."

The field where the Black Senators played was a striking example of this.

Downs Field, on the east side of Austin, was a racially segregated facility built in the Jim Crow era. It was designed as a "separate but equal" baseball field.

Even still, Eppright remembers just how vibrant an atmosphere these games had.

"People dressed up to attend baseball games," he said. "Certainly in the Black community, they dressed. Even on a hot summer day, they were dressed to the nines."

Today, Downs Field stands as an active monument to the Texas Negro Leagues, the Austin Black Senators and Black baseball as a whole.

It's one of the few pieces of their history that's left.

"To lose that history is – we’re losing a part of ourselves," Fink said.

It's also a reminder of how bright their light once was.