The author shared stories and signed books at the Howard County Library. 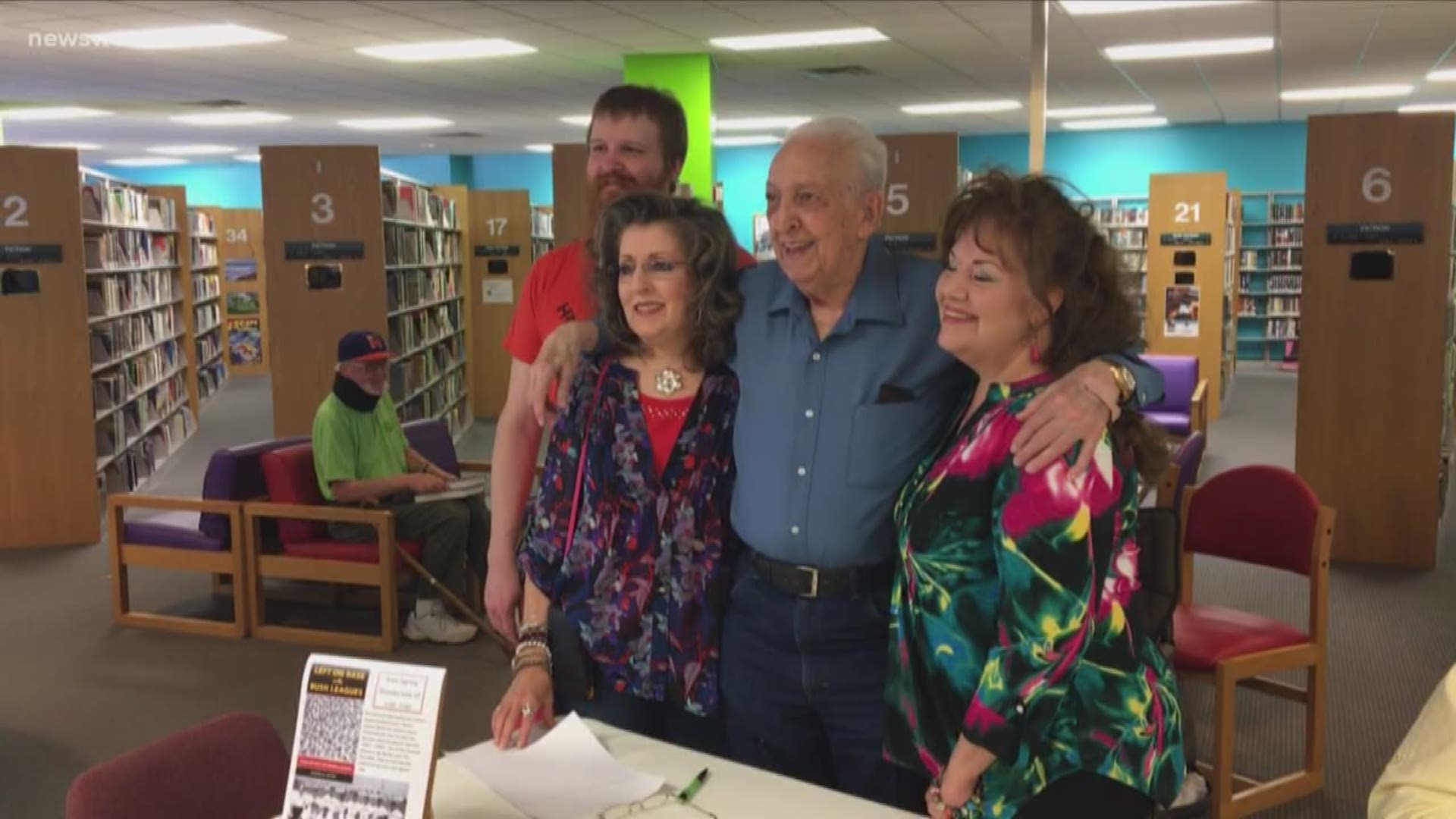 BIG SPRING, Texas — The city of Big Spring once had a minor league baseball team.

"Left on Base in the Bush Leagues: Legends, Near Greats, and Unknowns in the Minors" by Gaylon White tells the story of the Big Spring Broncs as well as other minor league teams and players from the 1920s to the 1960s.

White held a meet and greet at the Goward County Library on June 10. There he signed copies of his book and shared stories.

Tito Arencibia was one of those who played in Big Spring and is featured in the book, though he is originally from Cuba.

"That was 1951 and the Washington Senators signed me to Big Spring to get experience and I enjoyed the town and the place," said Arencibia, who attended the book signing.

If you would like to purchase the book you can do so on Amazon.