Atlanta man shares dozens of inspirational cystic fibrosis stories, as he trains for yet another AJC Peachtree Road Race 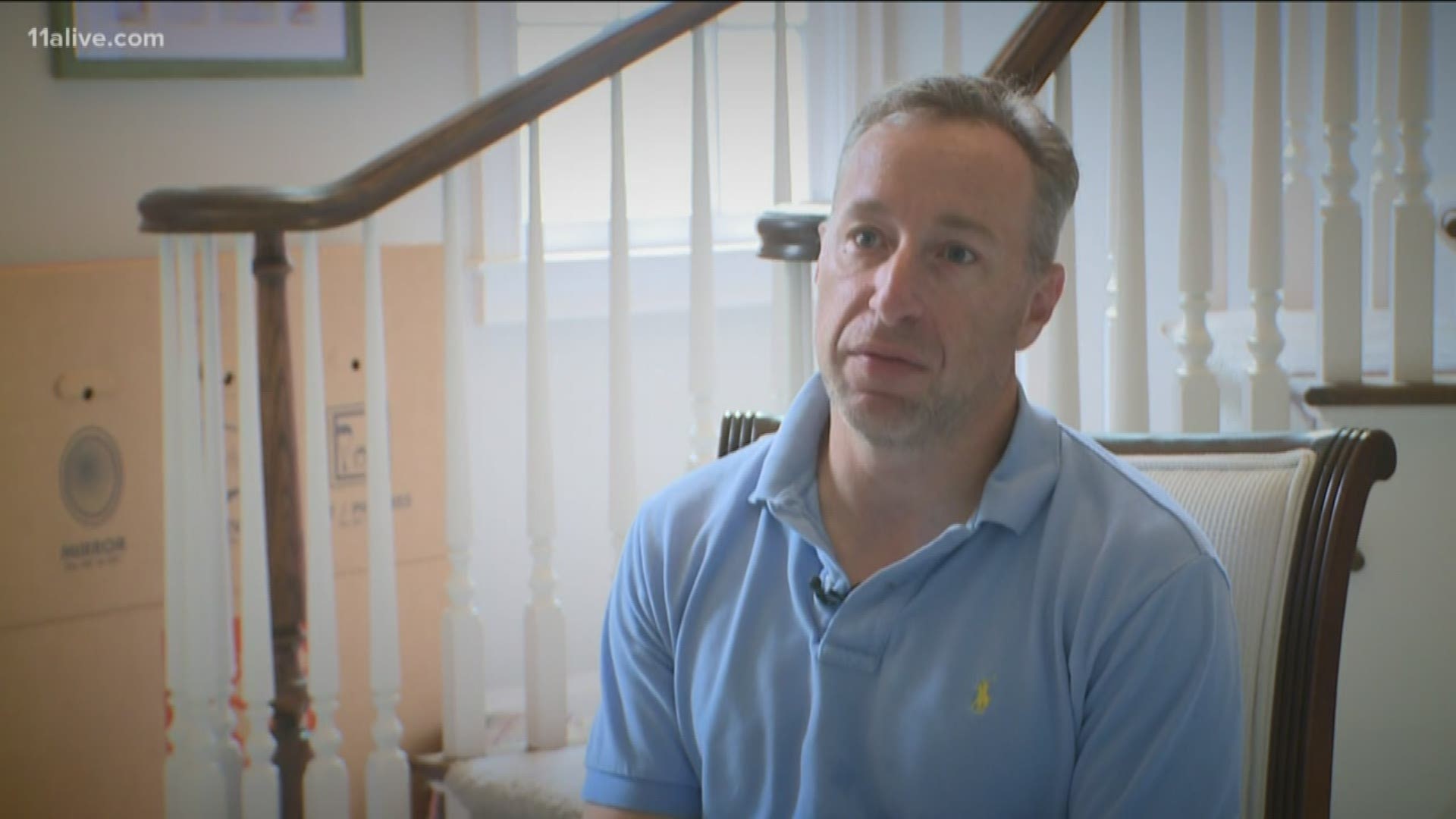 ATLANTA — Andy Lipman hasn’t let cystic fibrosis get the best of him.

“Since our last story I have ran my 22nd Peachtree Road Race and have been training for my 23rd,” Lipman said.

However, besides training Lipman has kept himself busy with another big project.

His book is a collection of 65 stories of triumph against cystic fibrosis.

“I interviewed people all over the world with CF and it’s already an Amazon best-seller so that’s really exciting,” he explained.

“I’ve had an opportunity to meet some people through it. Megan Fox, the actress, did an endorsement for it. Chipper Jones, of course from Atlanta, and we’ve had Richard Marx, Celine Dion. It’s been really cool that these people want to get on board and help out and do something for the cause,” said Lipman.

He said the inspiration behind the project was his fear of cystic fibrosis growing up.

“I would say, when is a cure coming? and they [doctors] would say 7-10 years. That sounded like a jail sentence,” he said.

Cystic fibrosis is a progressive, genetic disease that causes persistent lung infections and limits the ability to breathe.

Lipman has a daily regime revolving around treatment, weights and running.

“I just wanted to believe in something. I didn’t have anyone to believe in. When I started posting about these people on Facebook...everyone was sharing them and getting hundreds and hundreds of likes. These stories are needed, and people need to believe.  So, that’s why I went out all over the world, not traveling, but actually through social media and found these people,” he explained.

Lipman is also preparing for the 20th Wish for Wendy softball challenge tournament.

It is named after his sister Wendy, who died from cystic fibrosis just 16 days after being born.

Wish for Wendy has raised more than $4 million for the cystic fibrosis foundation in his sister’s memory.

“I’ve learned that everybody is searching for hope and inspiration. I’ve also learned that faith is an important thing, but that’s not necessarily religious. What it means is that you have to have faith in yourself,” he mentioned.

Lipman said his goal for this year’s Peachtree Road Race is to finish in under an hour.

Tracing the history of the AJC Peachtree Road Race t-shirt

An American love story at the Peachtree