Moses, Young, and Brazzell traveled to Arlington to play in tourney 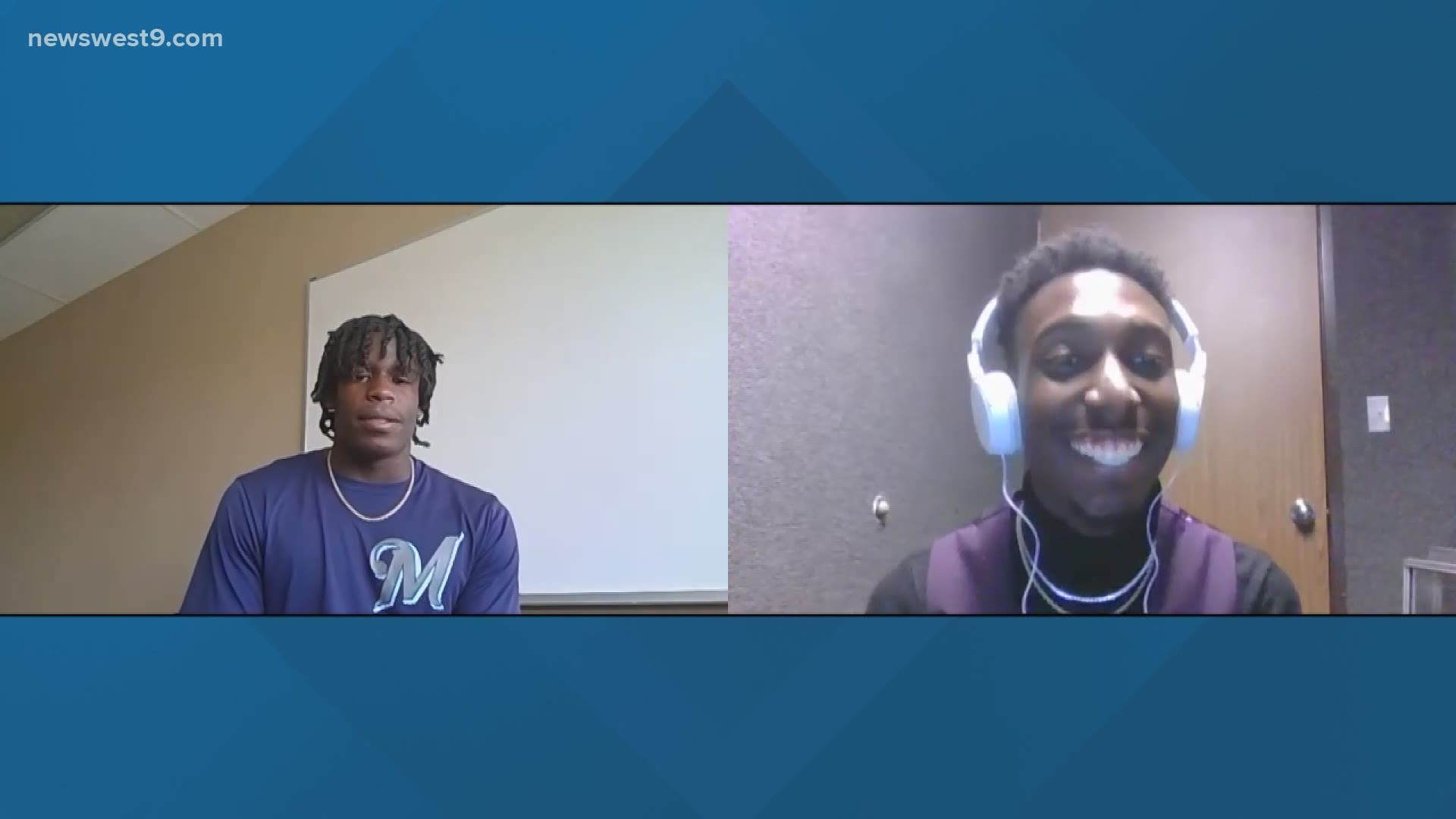 MIDLAND, Texas — Let me introduce you to the big three of Legacy High. There's Makhilyn Young AKA "Quad-Zilla", "Shut Down" Canyon Moses, and "Throw It Up" Chris Brazzell. Those aren't their official nicknames, I'm just hoping they stick.

These three had the chance to play at Cowboys Stadium for the national 7 on 7 tournament. Makhilyn and Canyon teamed up to play on the same squad, finishing the tourney with a 3-1  record.

"Before I used to know like Makhilyn we were basically just on the same team you know," said Moses. "We didn't really talk much but like definitely we can pick each other up a little bit more now."

"Us two being leaders on the team we can definitely just bring everybody together for a great season." explained Moses.

The Rebels first game is scheduled for August 27th.