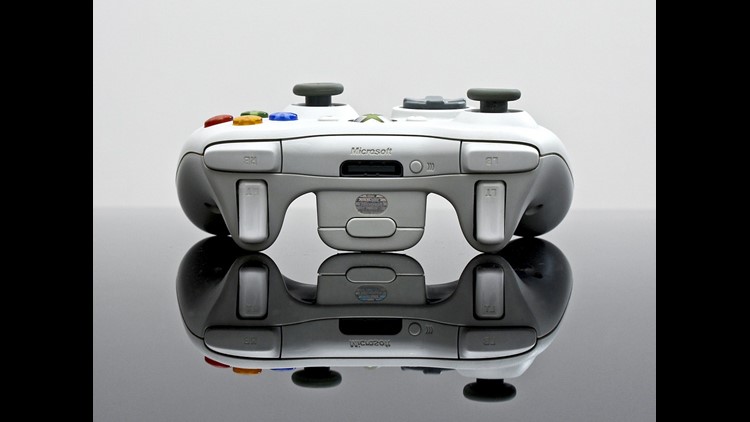 Xbox One consoles are at Black Friday prices today

The first days of spring feel more like Christmas based on the price drops I’m seeing! I’ve been documenting deals for about two decades, and I can tell you that today’s $169.99 Xbox console deal is outstanding!

With the change of season, there is a significant focus from consumers on outdoor activities and home improvement and little attention paid to televisions and indoor gaming. So gaming consoles like the Xbox aren’t exactly flying off store shelves.

Newegg, a trusted electronics retailer I’ve been shopping from for years, is breaking MAP on the Xbox and selling it far below its MSRP.Newegg just dropped prices of the Xbox One S 1TB to $169.99 (from $299) with free shipping for a very limited time on its eBay store. I don’t expect this deal to last and in the last few minutes since this deal appeared, a couple hundred units have already been sold.

This is the lowest price I’ve ever documented for the Xbox One and it’s actually slightly better than Black Friday 2018 pricing since that was tied to a bundle.Happy Savings!