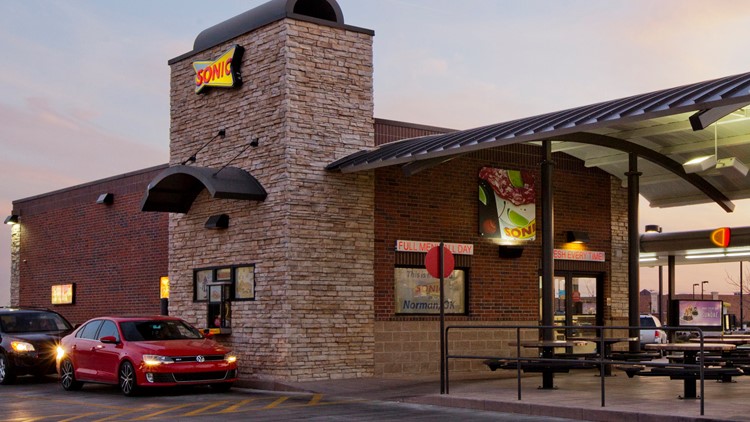 LAS CRUCES, N.M. — Authorities say a woman in New Mexico tried to get out of paying for a fast-food order by telling the server to put it on God's tab.

The Las Cruces Sun-News reports the woman rode her bicycle to a Sonic on Monday and ordered food. When the server asked for payment, however, she told them, "This one's on God," according to police.

The server replied, "That's not how this works," and tried to keep the food away from the suspect. But the suspect came toward him and, fearing being hurt, he gave her the food and ran inside to call police.

The suspect, later identified as Delila Hernandez, 30, was found in a nearby park eating the food, police said.

According to court documents, Hernandez told officers she knew she had done wrong, but she was hungry.

Hernandez has been charged with felony robbery, but the charge may be reduced or dropped, a spokeswoman with the district attorney's office said.