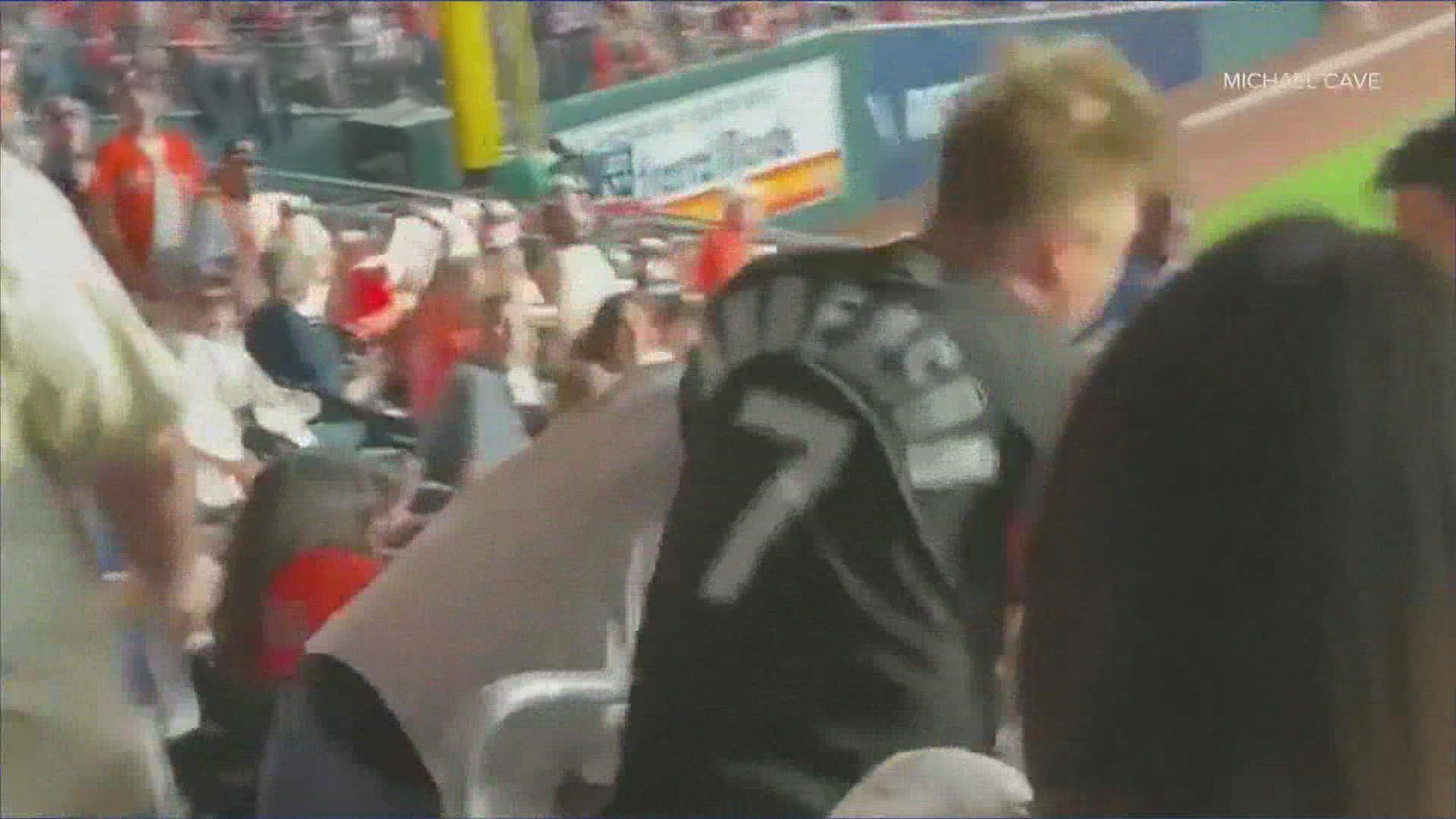 HOUSTON — The Astros' big wins on the field aren’t the only thing that people are talking about.

A fight in the stands Thursday during Game 1 has been getting a lot of attention - for all the wrong reasons.

A video of an Astros fan sucker-punching a White Sox fan during Game 1 of the American League Division Series has gone viral.

Astros fan Michael Cave, for a better or worse, had a front-row seat and was recording the altercation.

“I actually turned and told my wife, ‘I think something’s going to happen but I’m not sure,'" Cave says.

He says that White Sox fan had come into their section in about the fifth inning and after exchanging words with other fans, was asked to leave. The man appeared to be cooperating, but as he was exiting, fans, who Cave said wasn’t part of the exchange, got involved.

The first one poured a beer on him. After turning around and shoving that guy, the White Sox fan gets punched by a guy wearing an Astros jersey.

“It obviously looks bad on Houston fans," Cave said. “To see something like that really makes me mad and frustrates me."

As a lifelong fan, Cave says he’s never seen anything like this happen and hopes the fan base can keep moving forward.

“It’s not in any way reflective of the whole," Cave said.

Cave’s video stops because he ended up helping break things up. He handed the video over to police in hopes of doing the right thing.

“At the end of the day, you can’t just punch people because you have a disagreement. And you certainly can’t punch people if you’re not even part of the incident or the altercation," says Cave.

According to police, there were no arrests or charges filed. The Astros say they’re aware of the incident but have no further comment. 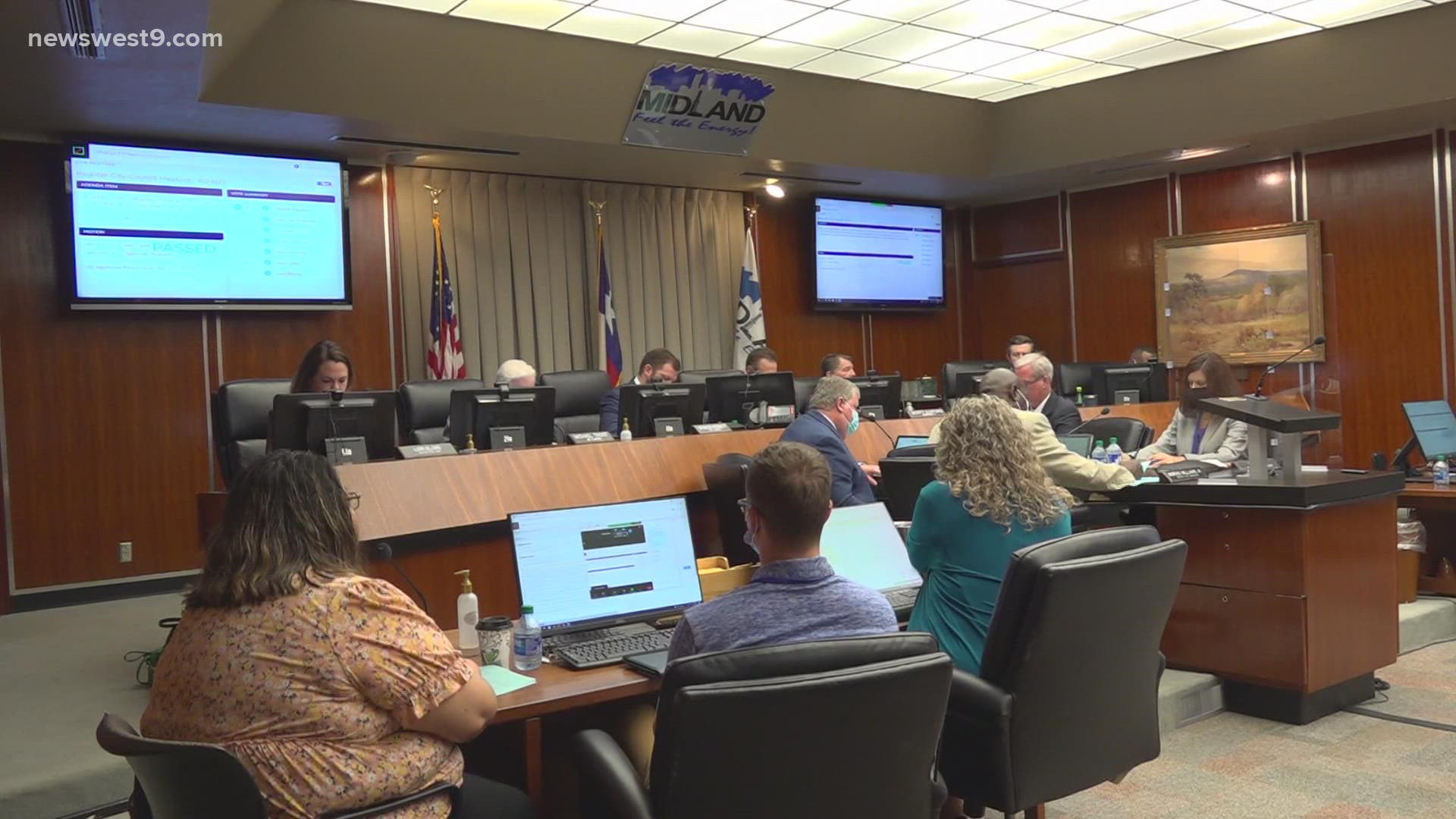