Not a meteor, but a Russian rocket re-entering Earth's atmosphere streaks across the West Texas skies

Initially thought to be a meteor, it was actually a Russian rocket body that was launched in November 2019 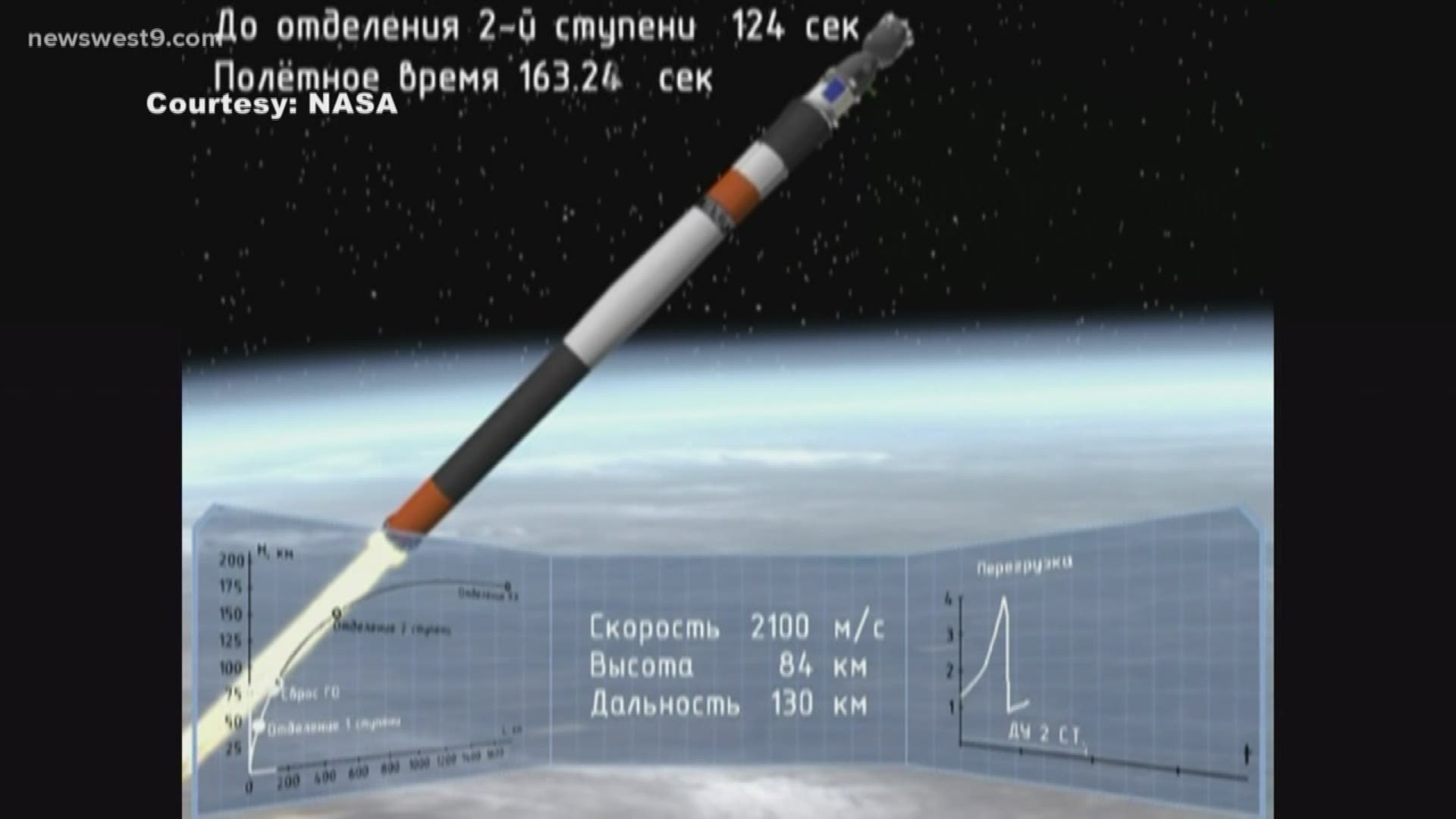 MIDLAND, Texas — West Texas skies lit up shortly after 2 a.m. as a strange object streaked across the sky.

Initially, it appeared to be a meteor breaking up in the earth's atmosphere. But this object was moving too slow and didn't behave like a typical meteor.

Upon further investigation, this object was not a space rock, but rather something built by humans.

Dr. Marco Langbroek, a Dutch archaeologist who researches asteroids and satellite behaviors, tweeted that this was not a meteor, but a Russian rocket booster that was launched in 2019.

The sigthings from Texas from last night described here: https://t.co/Xjpcvmk48l
(with video, plus additional inagery in the comments)
...was the #reentry of a Russian rocket stage, 2019-079C, from the launch of Kosmos 2542 last year. pic.twitter.com/HFP3EFhR61

This was also confirmed by Jonathan McDowell, an astronomer at the Harvard-Smithsonian Center for Astrophysics.

The rocket entered the earth's atmosphere over Mexico and began to break up over New Mexico and Texas.

Meanwhile the Soyuz-2-1V second stage that put Kosmos-2543 in orbit has reentered over Coahuila, Mexico at 0702 UTC heading north over western Texas. @Marco_Langbroek reports that the reentry was observed by people in Texas. Red line shows entry track starting at entry point pic.twitter.com/OcvuFNUHsX

The version of the Soyuzlaunch  system consists of three stages: a first stage, second stage, and an upper stage called the Volga.

"The piece that came down over Texas was the upper stage, not the 'upper upper' one, but the regular one that is the same one that is used on the Soyuz that launches astronauts," McDowell said.

After the second stage releases from the Volga, it's in a very low orbit, and in this low orbit, the atmosphere, while still very thin, is not zero.

It's this thin atmosphere that ultimately takes its toll on the rocket. McDowell describes it as a runaway process.

"Over a period of time as it plows through this very thin outer atmosphere, the orbit shrinks and shrinks and gets lower. As it gets lower, the air gets denser."

The intense heating due to air resistance in the upper atmosphere ultimately caused the rocket's demise.

According to the Combined Space Operations Center, the Russian rocket booster re-entered the atmosphere at approximately 2:02 a.m.CDT Saturday.

Here is the position of the reentering Russian rocket stage 2019-079C for 7:02 UT, the nominal time of reentry. Position and time fit the Texas sightings: pic.twitter.com/MeUY7FU9cL 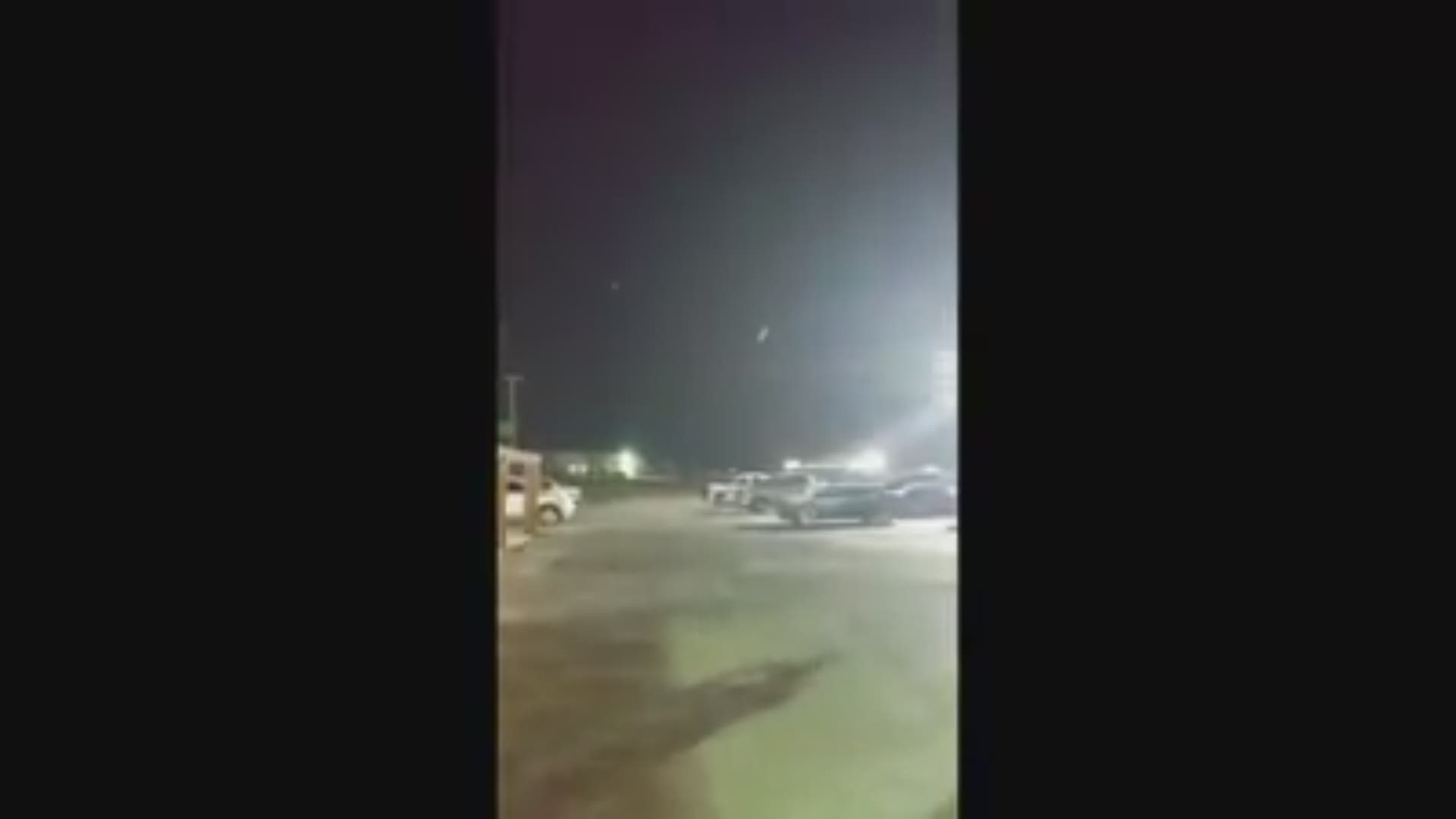 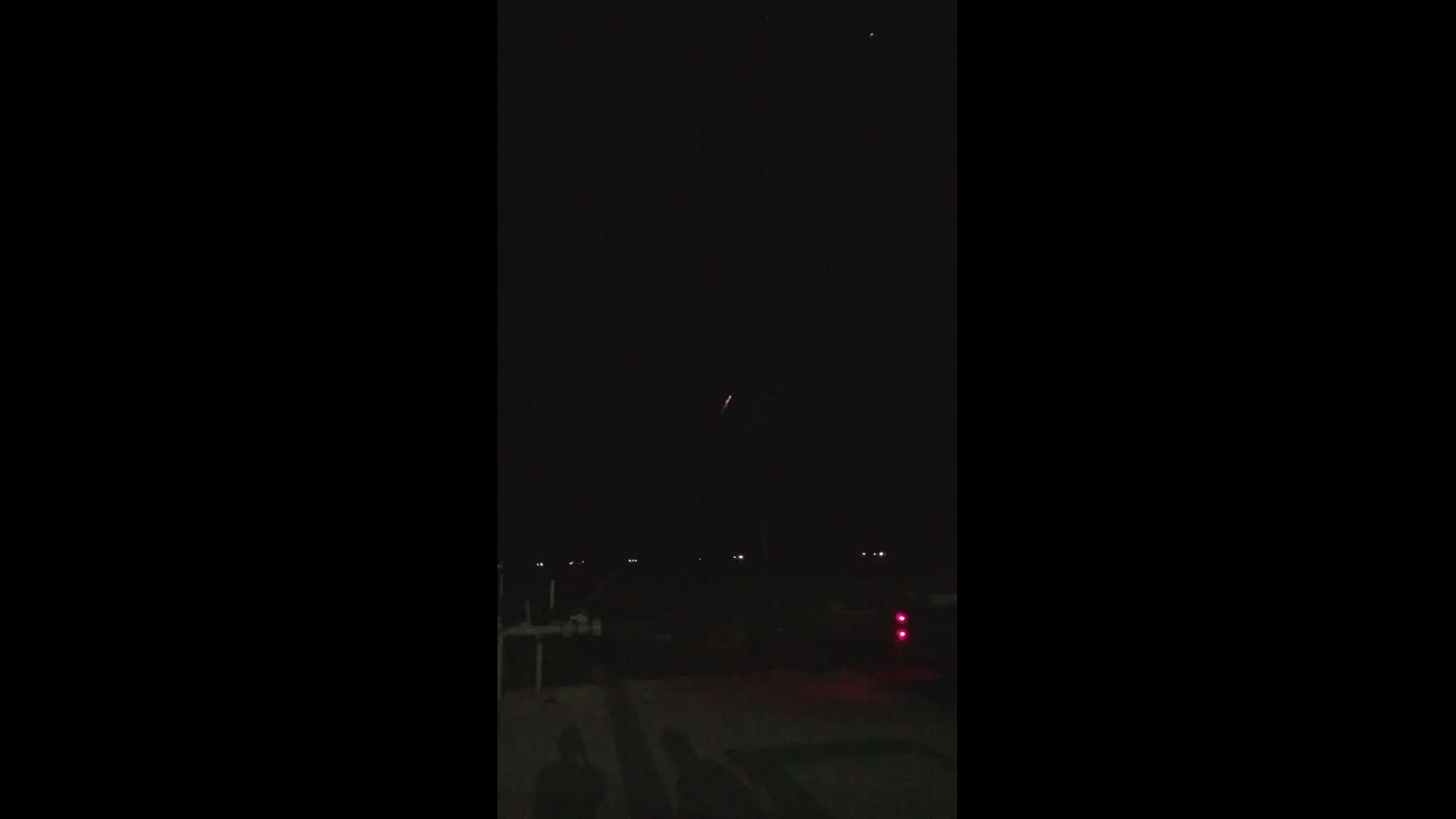