The CDC reports a nationwide increase in calls to Poison Centers, and our local region is seeing the same trend 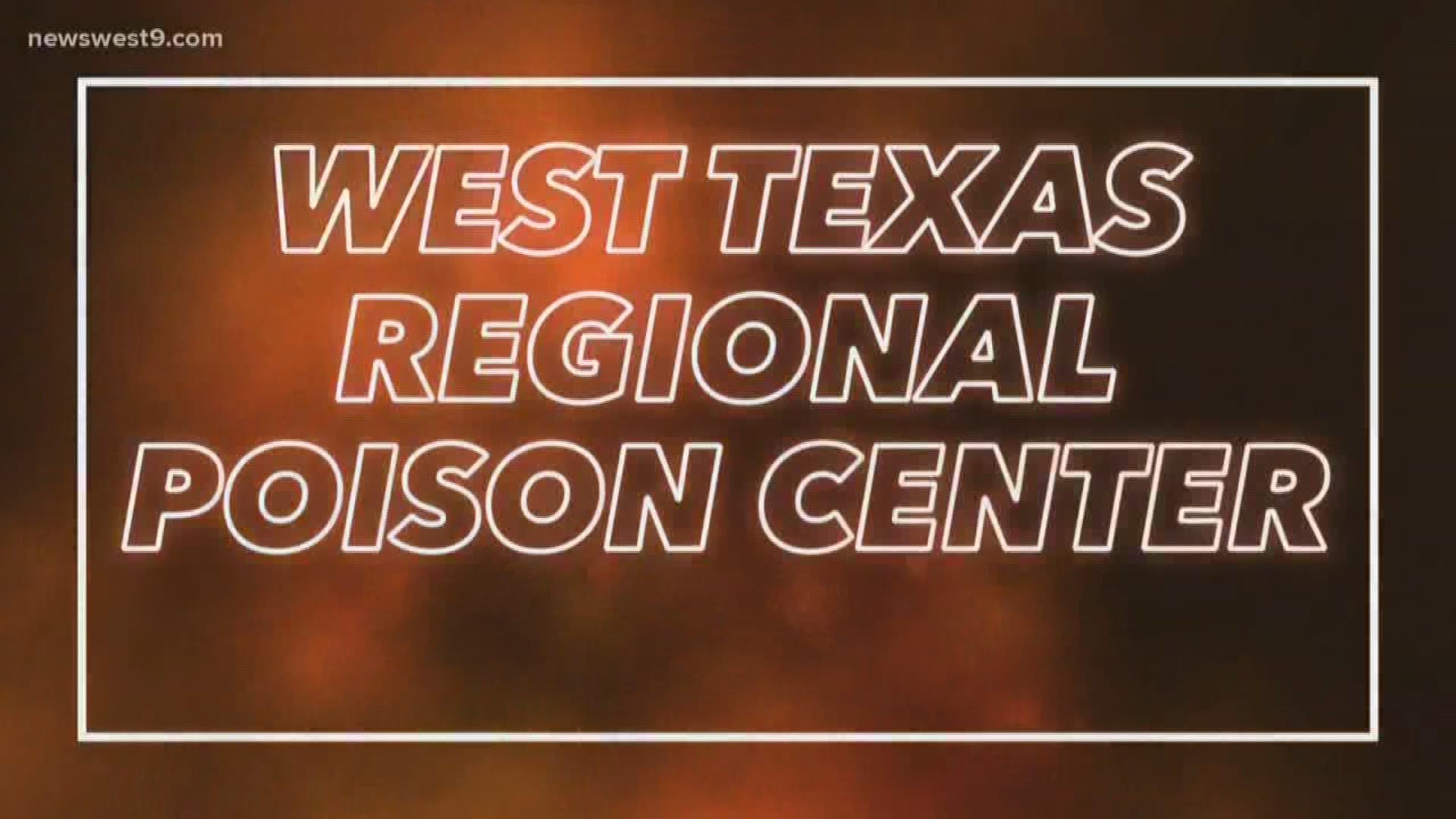 ODESSA, Texas — We are all trying to stay healthy, but some people's efforts to disinfect are going too far and making them sick.

The CDC reports a nationwide increase in calls to Poison Centers, and our local region is seeing the same trend.

The West Texas Regional Poison Center says they're seeing about a 60% to 70% increase in calls compared to this time last year.

"We're getting an increase in calls involving disinfectants, stuff like Lysol, and Clorox, that kind of stuff that you use to kill bacteria or viruses we've also got an increase of calls involving hand sanitizer use," said Emilio Saenz with the West Texas Regional Poison Center. "It involves regular store-bought or even some homemade stuff."

The poison center hotline dispatchers' phones have been ringing around 102 times a day.

The increase in calls started in January and hasn't stopped since.

"People are a little concerned about what actually kills the virus as opposed to cleaning and not killing the virus," says Saenz. "People are starting to mix products together to make them more potent or maybe just what they think is better but in reality that's not a good idea.

It's not a good idea because mixing the wrong chemicals can create dangerous vapors that could land you in the hospital.

"We have had several calls of people intentionally swallowing disinfectants and cleaning products as well as attempting to inject them or calling to get information on what disinfectant is better to inject," said Saenz.

Their answer is to never inject or ingest any disinfectants.

Always protect yourself when disinfecting. Reading labels and using products correctly could save you and your family a call to the Poison Center Hotline.