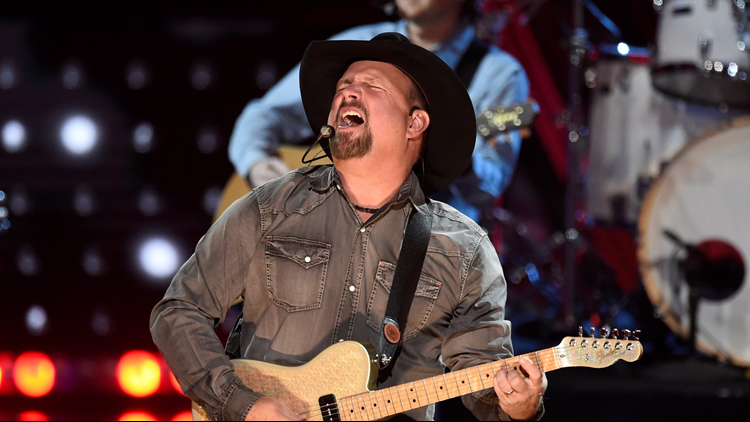 BOISE, Idaho — Update 2:09 p.m.: Garth Brooks' publicist apologizes to the media at the press conference for the delay.

Country music fans have been waiting eagerly for Garth Brooks two concerts in the City of Trees, and that wait is almost over.

The country music star will be performing two shows at Albertsons Stadium as part of his Stadium Tour. The tour has already sold out shows at much larger stadiums.

Brooks will be holding a press conference in the stadium on Friday, July 19. That presser will be live-streamed on KTVB.COM, in our new mobile app and on the KTVB YouTube page at 2 p.m. (Bookmark this page - it will appear in the above video player after it begins.)

Boise Police and Boise State University recently announced the parking and transportation options for getting to and from the concert. All of that information can be found here.

Parking and alcohol available at both of Garth Brooks' Boise concerts