Some advocates for gun control see this as a chance for the retailer to take a stand after Saturday's massacre in its El Paso store. 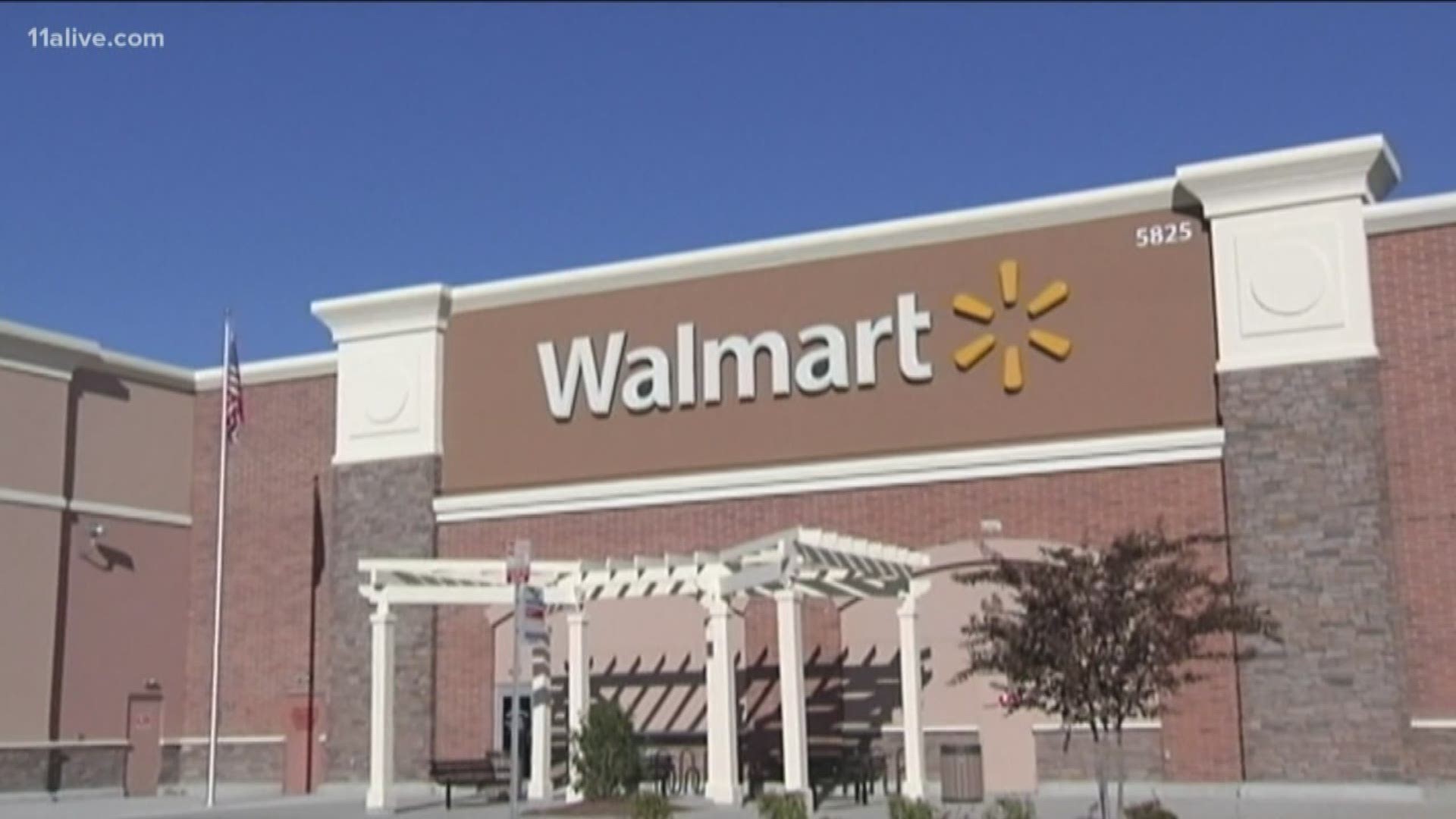 Some gun-control activists see what happened with the massacre Saturday at a Walmart in El Paso, Texas, as a chance for the retailer to take a stand and stop selling guns. But the company says there are no plans to do so.

Twenty-two people were killed and about two dozen were injured in the shooting Saturday. A 21-year-old man from Allen, Texas, is in custody and could face the death penalty.

Last week at a Walmart in Southaven, Mississippi, a disgruntled employee killed two co-workers and wounded a police officer. In early November 2017, three customers were killed at a Walmart in Colorado in a random shooting by a lone gunman.

But the El Paso store shooting was the deadliest in the company's history, Walmart spokesman Randy Hargrove confirmed. No workers were killed but two are recovering from injuries.

RELATED: How do I talk to my child about a mass shooting?

RELATED: Japan warns residents: Be aware of 'gunfire incidents everywhere' in US

El Paso police officials have said the gun used in the attack was purchased legally, although they did not reveal where or when it was purchased.

Advocates like actress Alyssa Milano took the tragedy as an opportunity to urge Walmart to phase out gun sales once and for all.

The company has taken steps in the past to curb gun sales. Walmart announced in February 2018 that it would no longer sell firearms and ammunition to people younger than 21 and also removed items resembling assault-style rifles from its website. Those moves were prompted by the mass shooting at a high school in Parkland, Florida, that killed 17 people.

In 2015, Walmart stopped selling semi-automatic weapons like AR-15 style rifles, the type used in another mass shooting three days ago in Dayton, Ohio. The retailer also doesn't sell large-capacity magazines, handguns (except in Alaska) or bump stocks, nor the AK-style firearm that was used in the El Paso shooting.

Writing in a LinkedIn post on Tuesday, Walmart President and CEO Doug McMillon recalled stories of courage from his employees, thanked first responders and encouraged inclusion, saying the shooting in El Paso was motivated by hate. He did not address whether the store would stop selling guns.

"We are a learning organization, and, as you can imagine, we will work to understand the many important issues that arise from El Paso and Southaven, as well as those that have been raised in the broader national discussion around gun violence. We will be thoughtful and deliberate in our responses, and we will act in a way that reflects the best values and ideals of our company, with a focus on serving the needs of our customers, associates and communities."

RELATED: 2 dead, 2 wounded in shooting at Walmart in Mississippi