The plan would give accused people free transportation services and lower penalties for missing court dates. 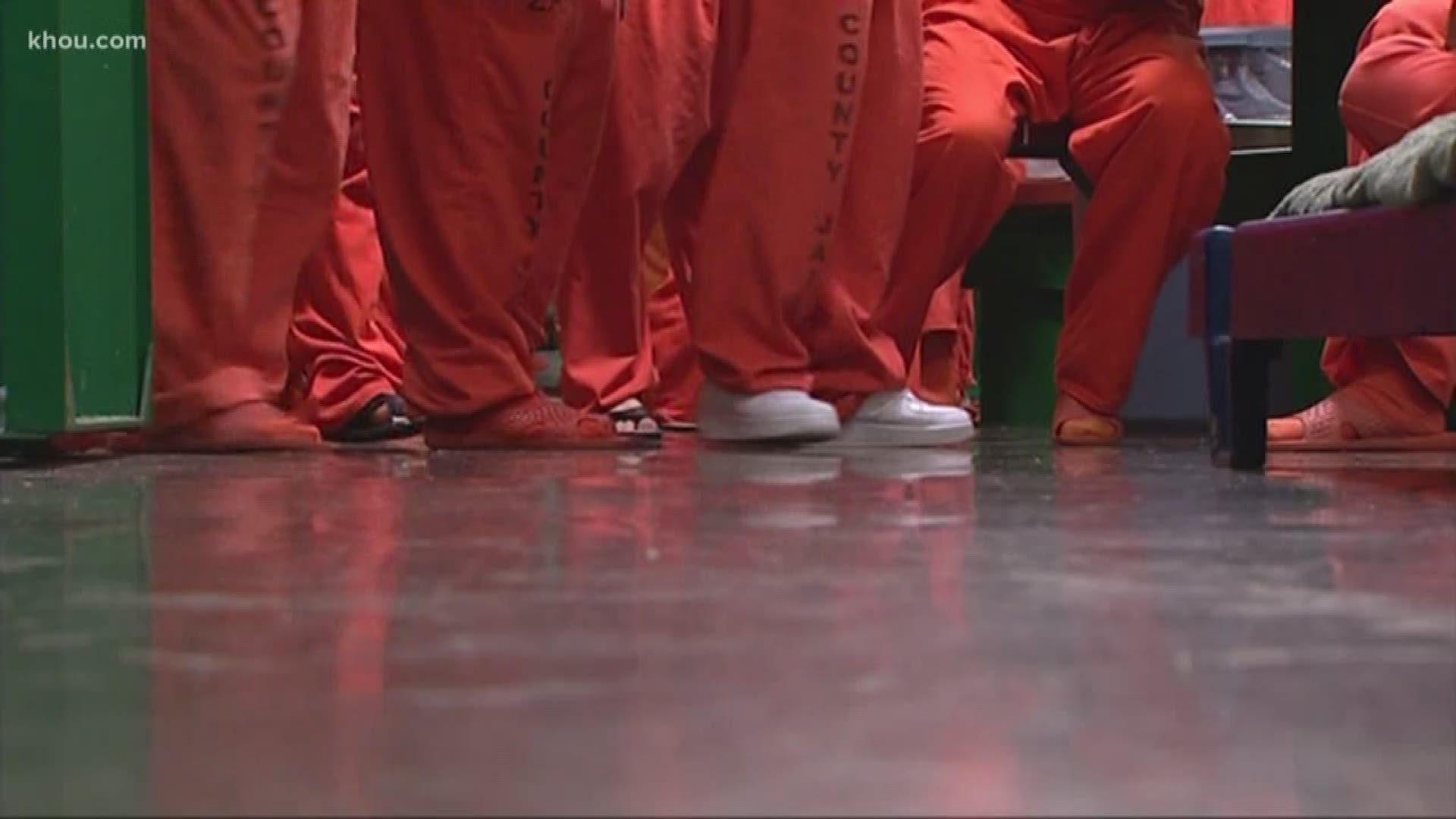 HOUSTON — On Monday, a KHOU 11 viewer asked our team to verify if the Harris County Commissioner's Court will allow the public to weigh in on a new proposal involving the bond system for low-level crimes.

The viewer said some members of the public may want to speak out about the proposal to change Harris County's bond system for people charged with low-level crimes.

The plan would give accused people free transportation services and lower penalties for missing court dates.

After we received the Verify question, we checked the county's website where we learned Commissioner Steve Radack has requested a public hearing on the issue.

So we can confirm that yes, the public will get to weigh in on the proposal. There is no word yet on when the meeting will take place.