VERIFY: Were immigrant children 'caged' under the Obama Administration?

We can verify that under the Obama administration, unaccompanied minors could be placed in a cage-like facility for up to three days. 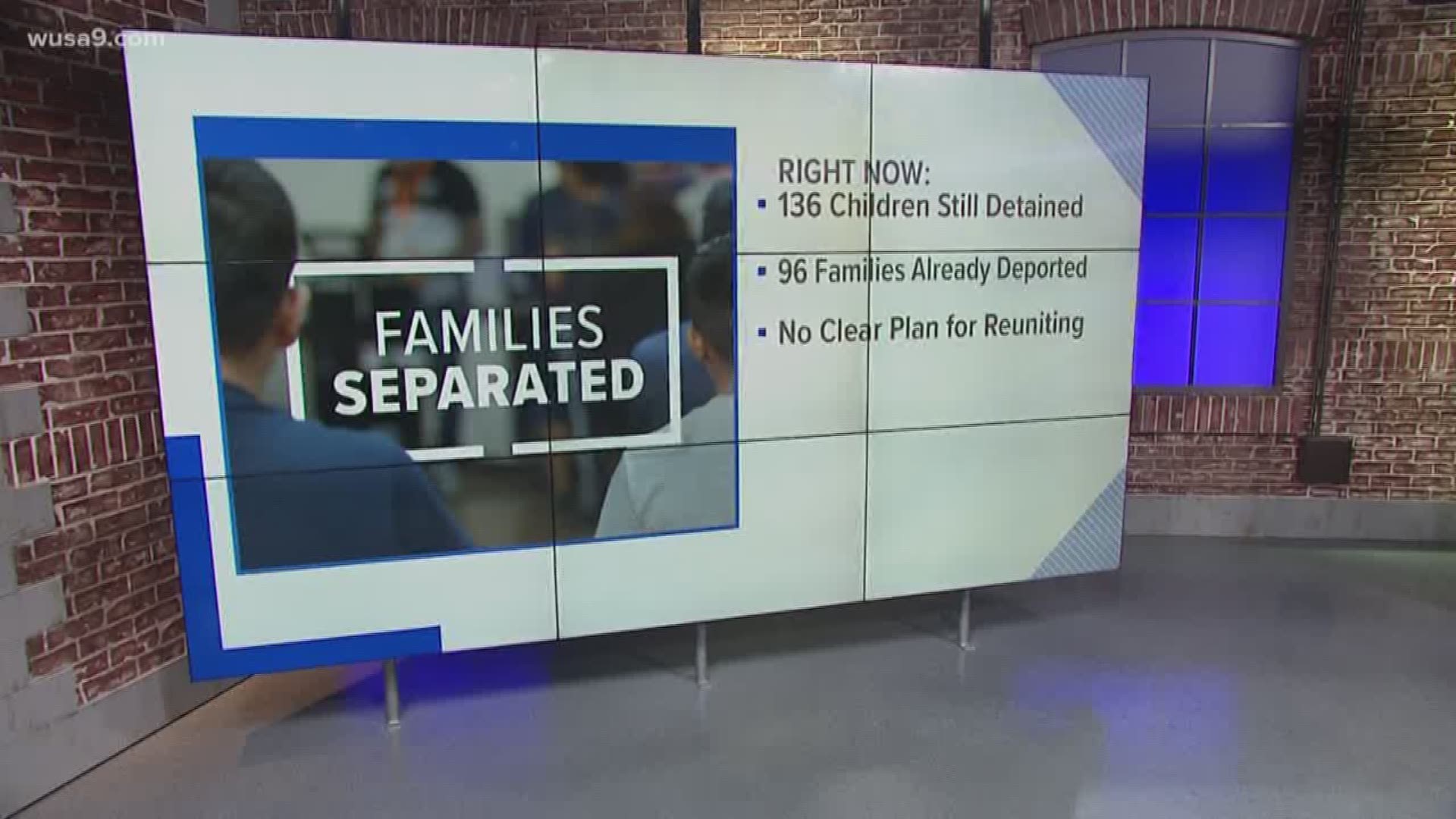 Were immigrant children 'caged' under the Obama Administration?

Yes, unaccompanied minors detained at the border were help in Customs and Border Protection facilities for up to three days before being transferred to temporary housing or sponsor homes.

Verify is here to fact-check the questionable claims you see online.

Viewer Heather Deras read that immigrant children apprehended at the border under the Obama administration were also kept in cage-like detentions, similar to the ones criticized under Trump..

The evolution of @AP:

Nothing about the structure itself has changed.

Liberals post fake news every day all day long... they posted a photo of illegal immigrants in a cage, then found out it was taken under Obama not Trump so they quietly removed it. End of story.

So is it true?

Since 2002, the Office of Refugee Resettlement is responsible for the care and custody of unaccompanied minors. During the Obama administration, when an unaccompanied minor crossed the border, kids were held a maximum of 72 hours by Border Protection and then transferred to ORR.

In 2014, reporters received permission to visit a CBP detention center in Nogalse, Arizona, and captured photos of children sleeping on the floor inside fencing.

Many notable photos were captured by photojournalist Ross D. Franklin for the Associated Press.

After kids are transferred to the Office of Refugee Resettlement, most are released to a relative or guardian while undergoing immigration proceedings. A 2016 report from a Senate subcommittee, shows ORR placed 90,000 migrant children with sponsors in FY 2014.

That same year 3,645 unaccompanied minors were sponsored by guardians in Maryland, 3,320 in Virginia.

So we verified under the Obama administration, unaccompanied minors could be placed in a cage-like facility for up to three days.