VERIFY: You can vote with an expired license, you can get help in the voting booth and more

A Texas election official answers your questions about the upcoming election. 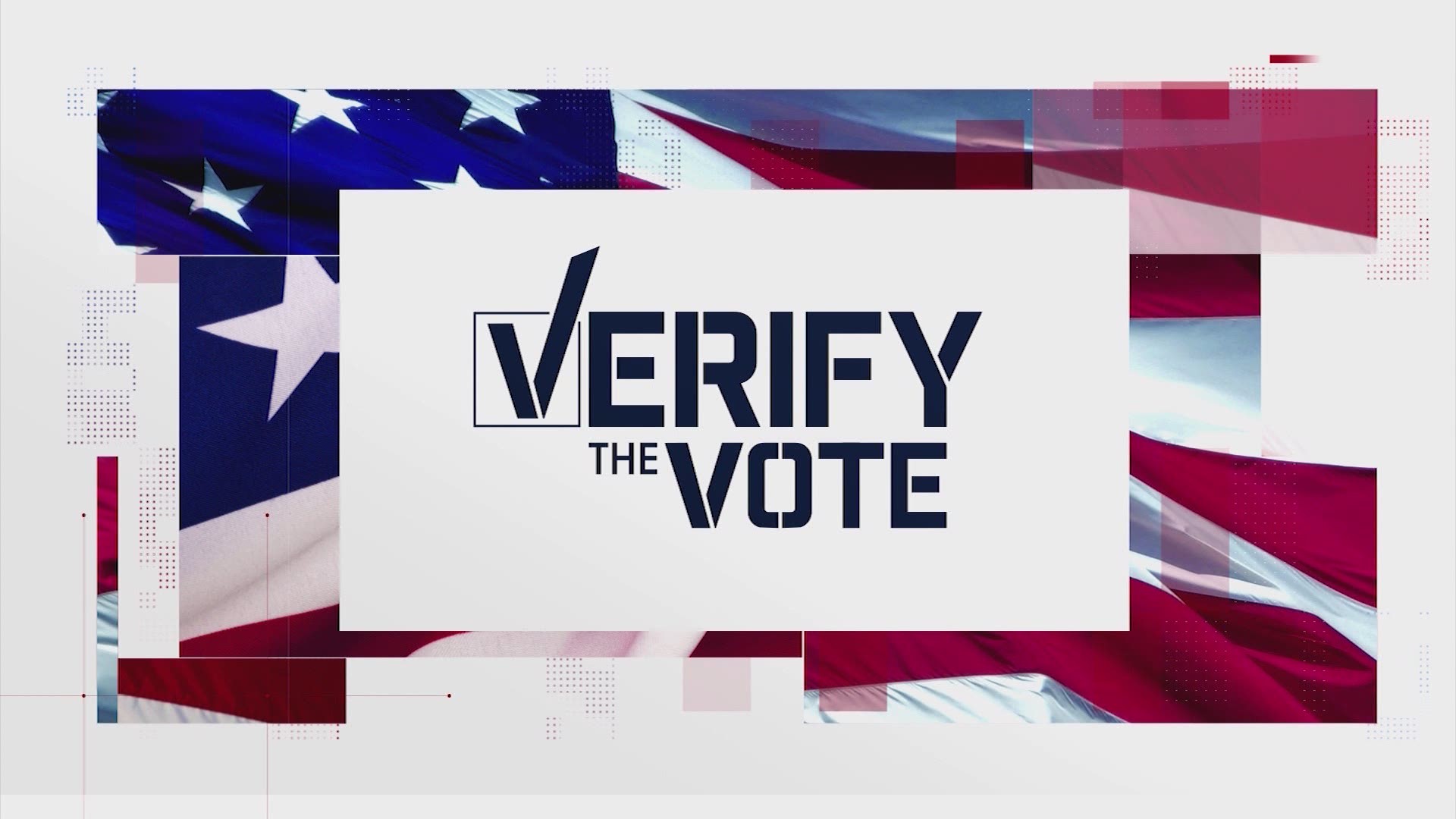 HOUSTON — The VERIFY Team is working hard to make sure you have the facts before you vote in the November Election. The Texas Secretary of State’s Director of Elections, Keith Ingram, addresses what you need to know before you head to the polls.

CLAIM: In Texas, you can vote with an expired driver's license.

TRUE: “That is correct. You will need an acceptable form of photo I.D. to vote. An expired driver's license that's been expired up to four years is acceptable, a personal I.D. card that's expired up to four years, passport, military I.D. But if you do not possess and cannot reasonably obtain an acceptable form of I.D., then you can still vote. You will need to bring an alternate form of identification, which generally will be your voter registration certificate or perhaps an out-of-state driver's license and sign a reasonable impediment declaration. And then you will vote a regular ballot," Ingram said.

CLAIM: My ballot will still count, even if I choose to vote on certain items and not on other measures.

TRUE: “You are legally allowed to do what we call undervote races, which means not vote in certain races or contests," Ingram said.

CLAIM: The poll workers will ask me if I am a Republican or a Democrat when I sign in, and if I don't respond, I will not be allowed to vote.

DEPENDS: “In a primary election, you must reveal your party affiliation in order to receive the correct ballot. In a general election, that question will not be asked," Ingram said.

CLAIM: A spouse can go into the voting booth with you to help you with the voting process.

DEPENDS: “If you need assistance, then you are entitled to the assistance of your choice," Ingram said.

CLAIM: If my polling place is in a paid parking lot, I do not have to pay to park on Election Day.

TRUE: “The polls ... the county should have polling places that do not require payment," Ingram said.