VERIFY: No, AOC didn’t call for ISIS member to be let back into U.S.

An image of a tweet has surfaced that appears to show New York Congresswoman Alexandria Ocasio-Cortez supporting the return of Hoda Muthana, an American citizen who joined ISIS. Only problem? The tweet came from a parody account. 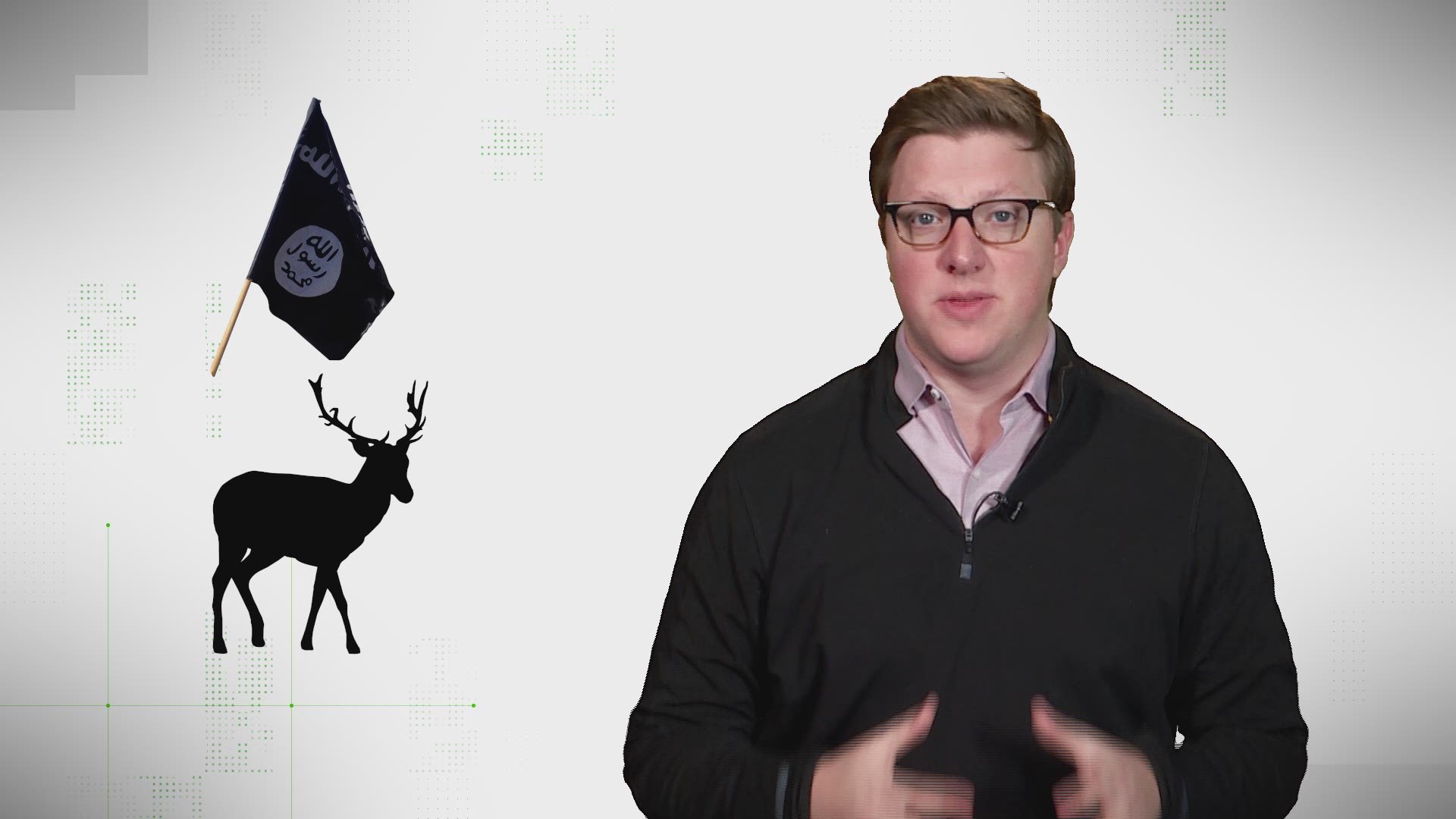 A parody account is confusing people this week by appearing to show Congresswoman Alexandria Ocasio-Cortez supporting an ISIS member.

It appears to show the congresswoman wanting to block Trump and allow the “heroic Alabama mother from ISIS” to return home.

Is this a legitimate statement by the Congresswoman? What’s the context?

While the photo may be identical to AOC’s real twitter page, the tweet came from @AOCPress, which self identifies as a parody account and does not represent the Congresswoman.

AOC herself did not tweet at all about Hoda Muthana, the U.S. citizen who joined ISIS and now seeks to return.

For background: The tweet here is referencing Hoda Muthana. She’s a 24-year-old American who joined ISIS four years ago and now wants to come home. Her lawyers say she regrets her decisions. That’s a real story. You can read more about it here.

But the tweet that appears to show support for her from Ocasio-Cortez is not.