VERIFY: Do stretch marks on jalapeños mean they're spicier?

Research shows hot peppers get hotter the more mature they get. 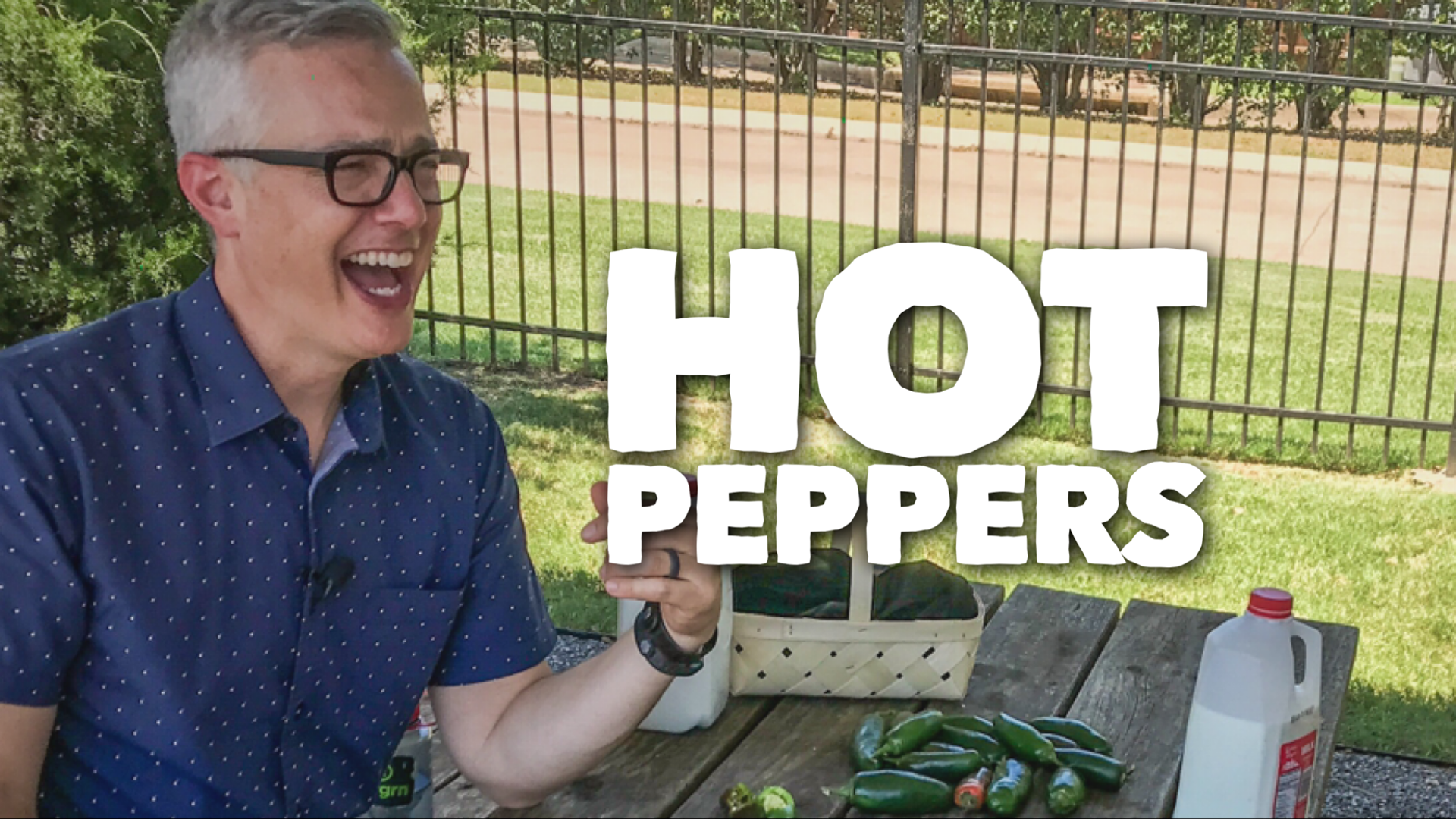 My co-worker Mateo does. And he’s been wondering something about the markings you can find on the outside of a jalapeño.

“Do these stretch marks actually indicate that they're hotter?” he asked.

“Who knew that was thing?” I said.

“My mother-in-law says so,” Mateo said.

To figure this one out, I'm looking at agricultural research papers and talking to Daniel Cunningham in a community garden at Temple Emmanu-El in Dallas. He’s a horticulturist with Texas A&M AgriLife Research.

“What do those cracks indicate?” I asked Cunningham.

“Really, they just indicate that outside skin, that exocarp, has split," he said. "Really, that's just the pepper growing faster on the inside then the outside skin can keep up."

This study in the journal HortScience backs that up. It concludes "cracks are a sign of maturity."

A paper in the journal Plant Science also appears to back that up. The compound that makes peppers hot is called capsaicinoid. It found "higher capsaicinoid abundance tended to occur in older fruit."

“If these were all hot jalapeño peppers and you let some of them mature longer, what would happen?” I asked.

And then we did a little research of own by first eating a younger jalapeño.

“A little bit of heat coming off," Daniel said. "On the back end, it does get a little spicier. But mellow, even spicy."

Now for one with cracks.

“Oh, that's going to be hot,” I said immediately after taking a bite.

“Thirty to 40% hotter,” I concluded as tears streamed down both of our faces.

So, the presence of stretch marks on peppers generally does mean hotter peppers.

Got something you want verified? Send me an email at david@verifytv.com