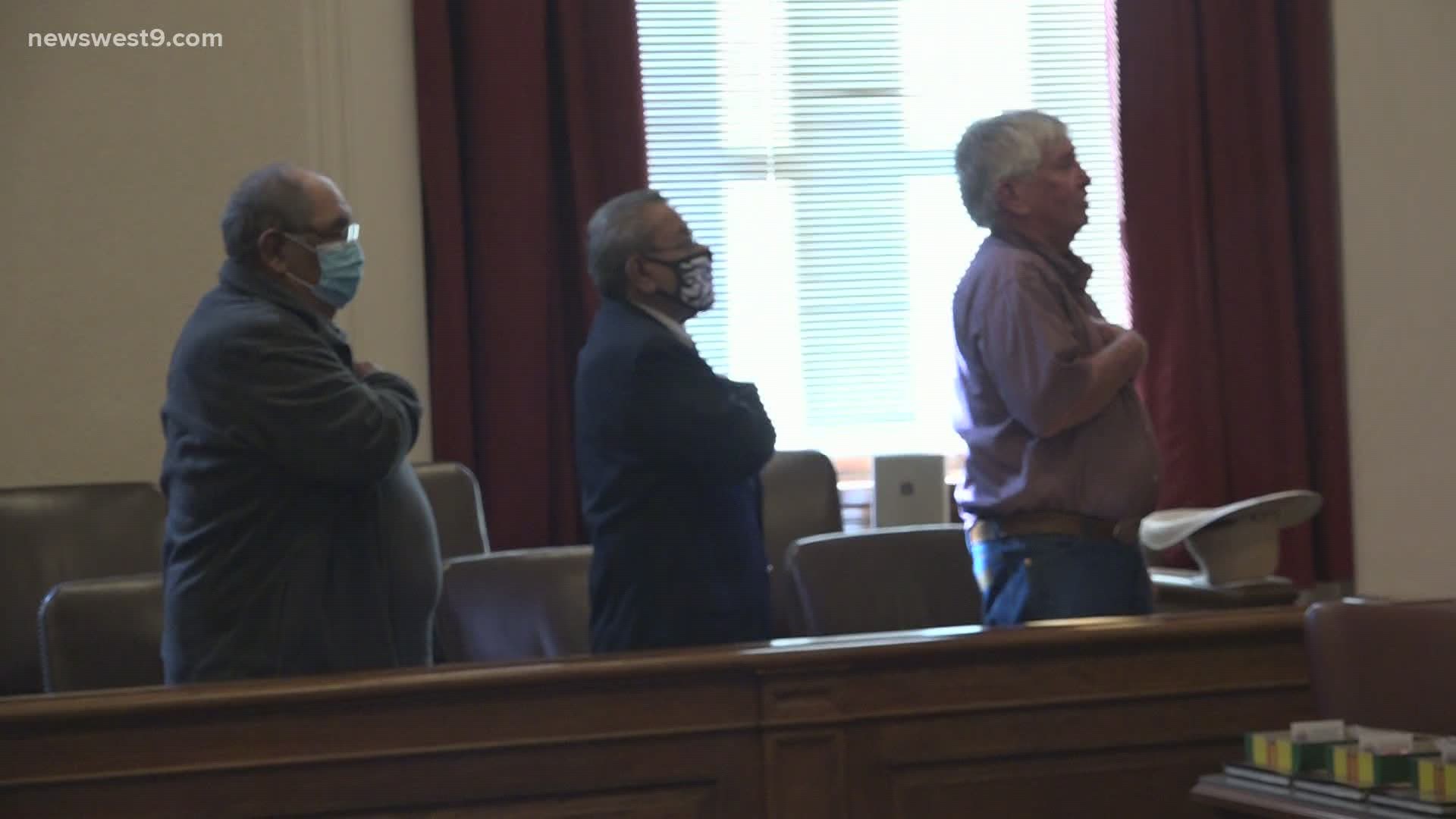 Fred Maskil, Manuel Ortegon and Robert Moncibaiz are among the three recipients to receive the Vietnam Service Medal. The medal is awarded to any serviceman or woman that served in Vietnam, Cambodia, Laos, and/or Thailand from 1965 to 1973, for 30 consecutive or 60 non-consecutive days.

The colors of the ribbon represent the Republic of Vietnam, the three Ancient Empires of Vietnam and Vietnamese jungles. Brown stars are mounted on the ribbon for participation in dedication, bravery and hard work is what represents all three medals.

Five decades ago, a ceremony showing Vietnam veterans’ appreciation was unheard of. One of the three medal recipients, Robert Moncibaiz, explained how he remembered receiving a cold welcome after coming home from the Vietnam War and how he is so grateful to finally be shown appreciation now.

“After over 50 years of waiting and it was only on paper, it was wonderful to receive them. We feel like we’ve achieved something. It was difficult coming back home not to a warm welcome because in the era then we were never received as veterans. We were laughed at, spat at, and never recognized as veterans. Now being recognized we feel proud and have always been proud no matter what.” Moncibaiz said.

The event organizer, Pfluger, explained that their service led the rest of us to understand what it means to be willing to sacrifice. The recipients of these medals represent a generation that inspired the next generation of military service members to take that step to do something this country b was founded on.

Pfluger ended the event leaving these words behind to the supporters of the military soldiers, “I’d like to thank the families, the veterans, and those in the community who each and every day are thinking about how to support our veterans.”