The remains were found Tuesday in the 12000 block of Wisdom Road. 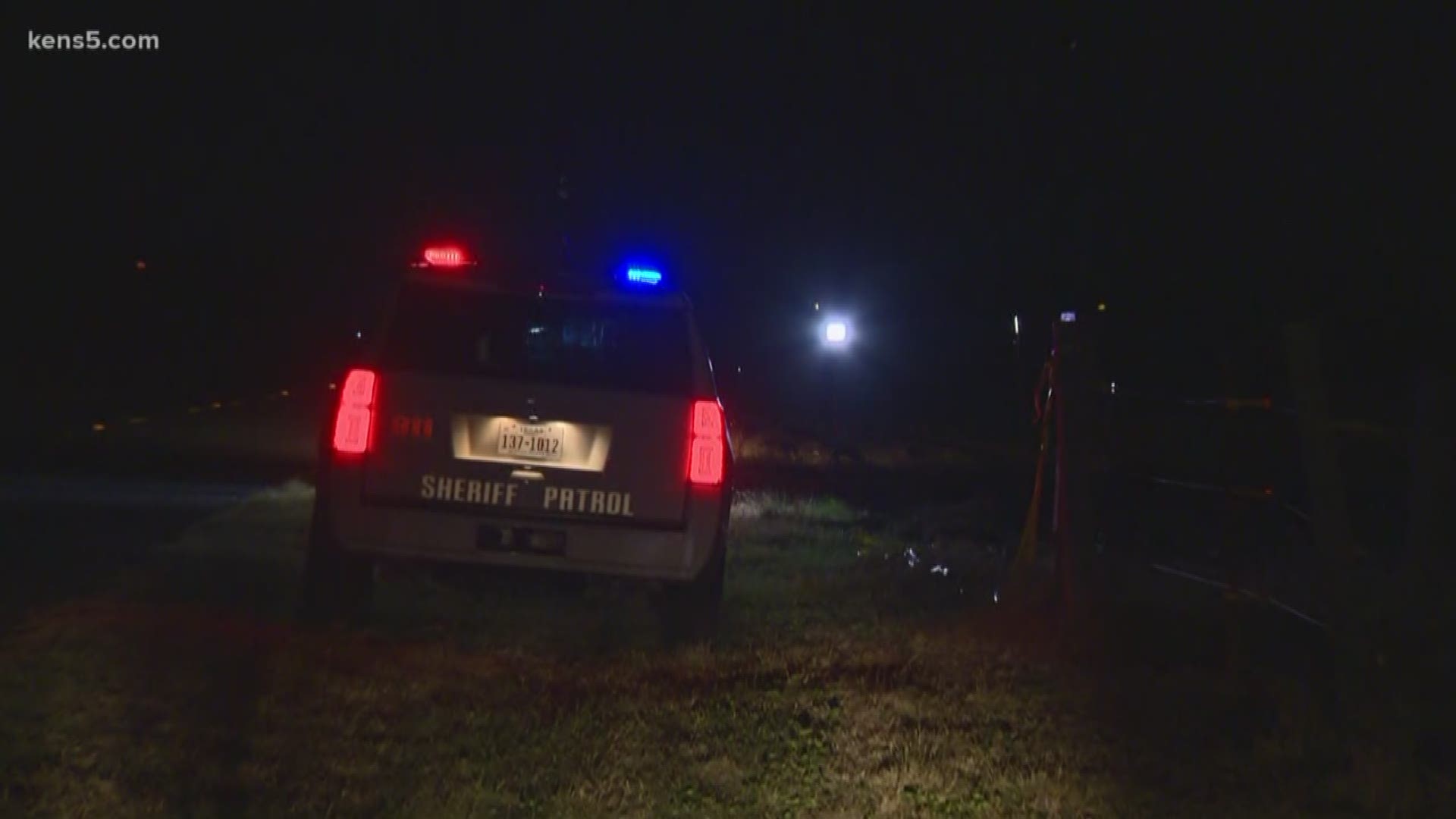 First responders were called out to the 12000 block of Wisdom Road around 2:30 p.m. Tuesday afternoon for a possible burning body.

The sheriff told reporters the victim was burned beyond physical recognition, and investigators are unable to determine the age or gender of the body.

Noting the small stature of the victim, Sheriff Salazar did say the burned body could possibly be a child.

The body was found in a dirt field and had signs of decomposition; it was likely there for a few days, according to the sheriff.

This incident is being handled as a homicide investigation. Deputies with BCSO plan to compare what they have with current missing person cases.

However, Sheriff Salazar did issue a warning to the public not to jump to any conclusions.

The agency is being guarded about the information that they release because they don't want to give false hope to anyone.

The rush to create a universal flu vaccine

Sushi sold at Trader Joe's, Walgreens and other chains recalled over listeria concerns