Don't mistake your stimulus money for junk mail! The payment may come on a debit card.

A Belton woman is warning others after finding her stimulus payment on a debit card in a plain envelope from 'Money Network Cardholder Services.' 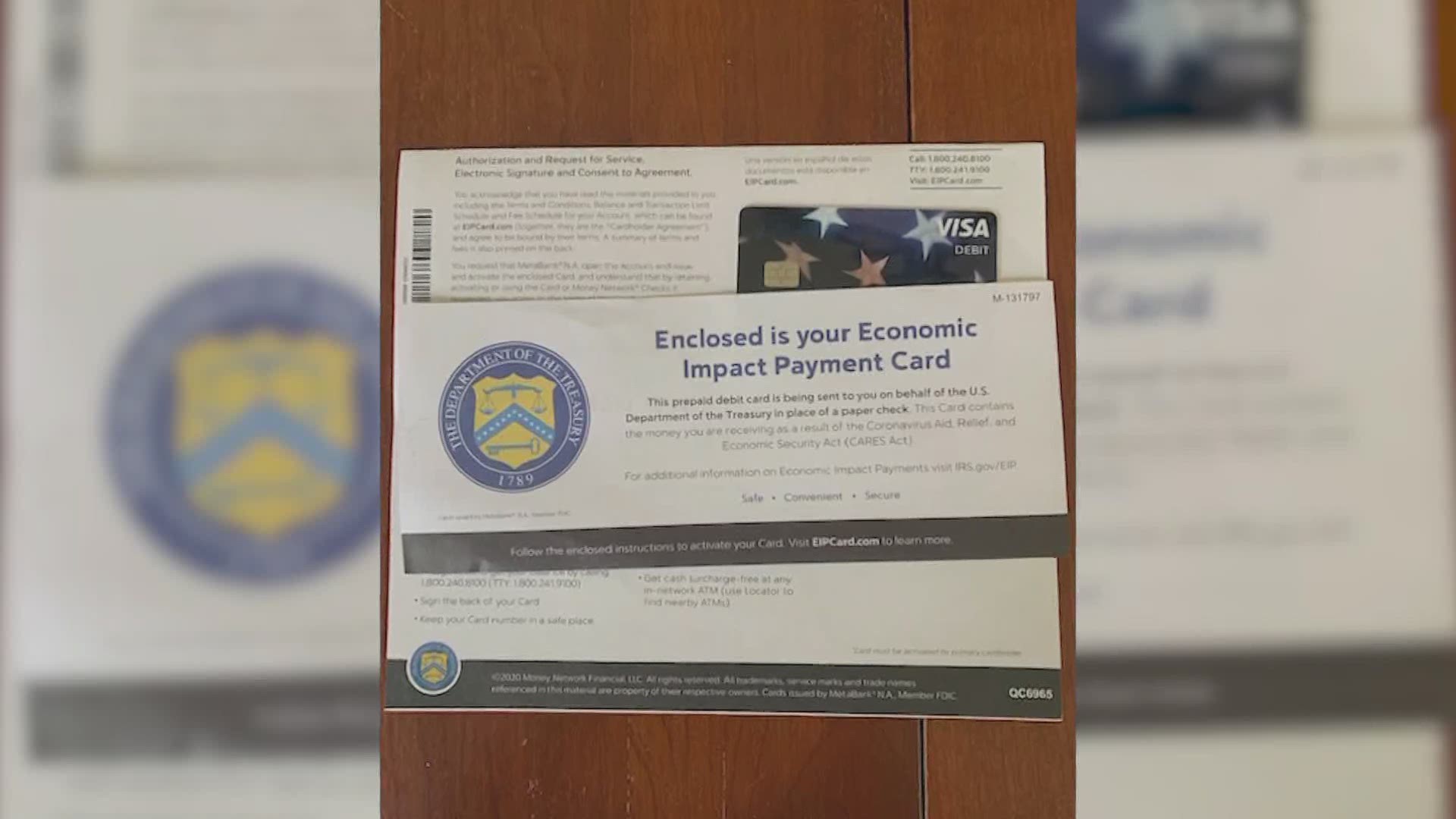 BELTON, Texas — A Belton woman nearly threw out her $1,200 stimulus debit card after opening up an envelope that looked like everyday junk mail. Now she is trying to warn others before it's too late.

The U.S. Department of the Treasury announced last Monday it would send nearly 4 million people debit cards instead of a paper check to get the money delivered faster.

"This free, prepaid card also provides consumer protections available to traditional bank account owners, including protections against fraud, loss, and other errors," according to the department's website.

Belton resident Vicki Wade told 6 News she received the card in the mail but it was not from the U.S. Treasury. Instead, the letter was from "Money Network Cardholder Services" which had a return address in Omaha, Nebraska.

Wade told 6 News she had been expecting a paper check after filling out her tax return and didn't know the Treasury Department had made the switch. Even when she did open the envelope, Wade was initially worried the card was a scam. She had never heard of Money Network Card Holder Services or MetaBank which supposedly held the account. Furthermore, activating the card required her to give her name, address, and social security number to an automated system.

When 6 News did some research however, we found a U.S. Treasury news release that linked to a website with the Money Network logo and instructions on how to activate the card. Those instructions did include giving out part of the user's social security number. Wade worries many people won't see the card and simply toss it in the trash instead.

"At first glance you would throw it away. You would. Especially if Money Network is not your bank. It's not my bank and no one I do business with," Wade said.

The Money Network says a person may replace a lost or stolen card by calling  1-800-240-8100. Information on card replacement fees can be found here. 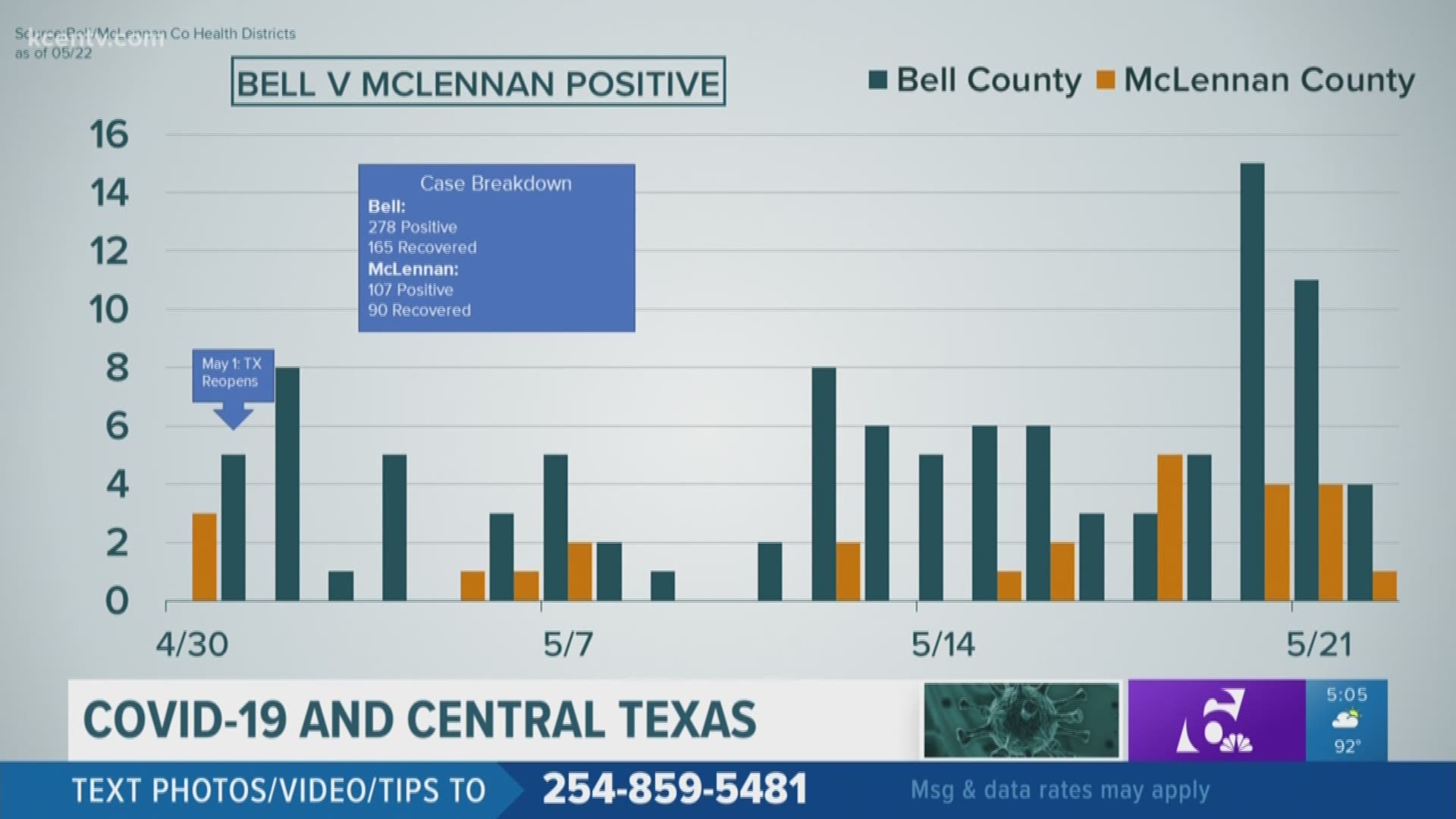