Those with over-payments determined as unemployment fraud must repay the benefits plus a 15% penalty on the benefits received. 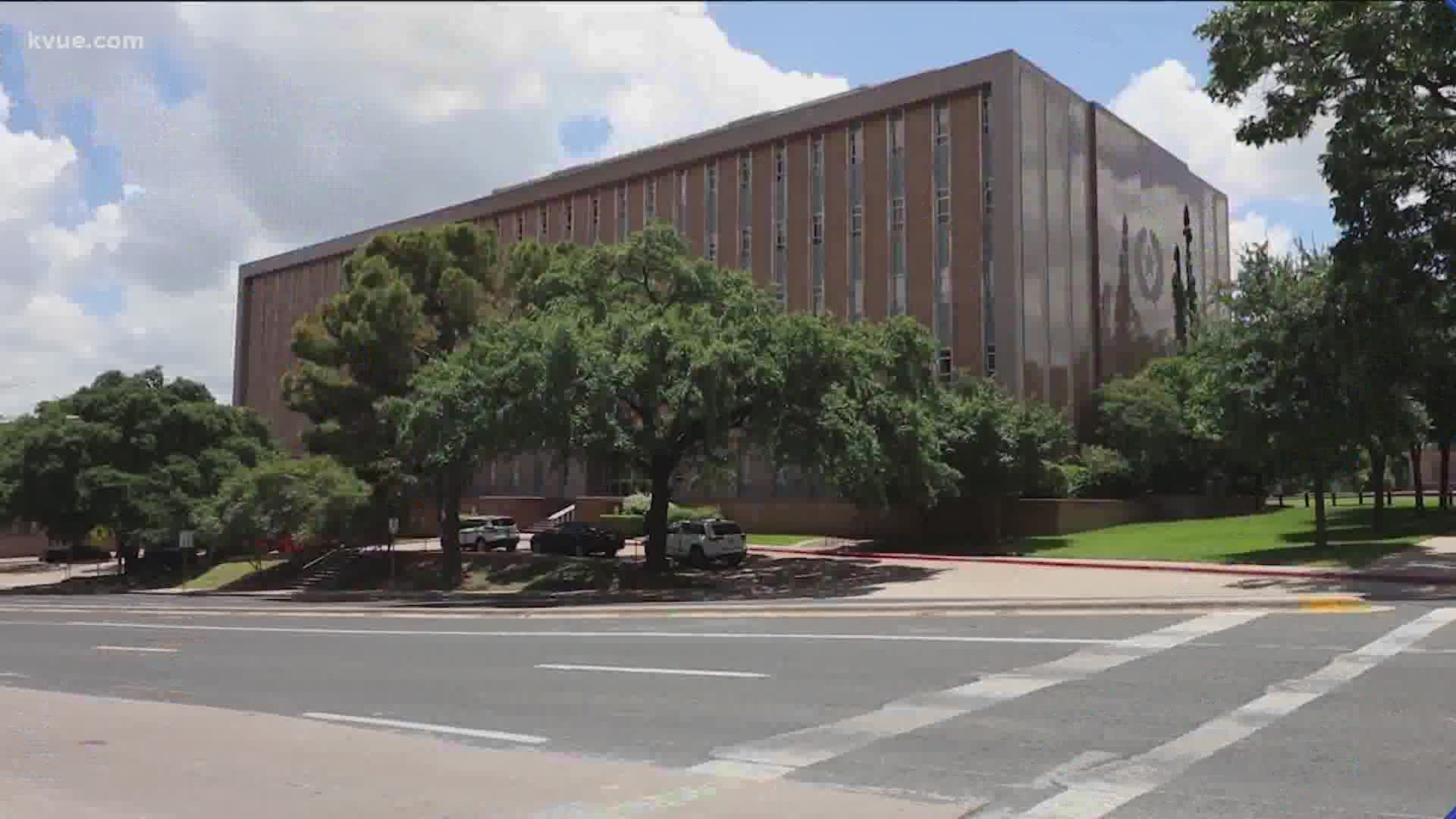 TEXAS, USA — The Texas Workforce Commission (TWC) issued 46,651 notices of over-payment of unemployment benefits to Texans, which totals more than $32 million since March 20, 2020, according to a spokesperson for TWC.

The more than 46,000 notices were a combination of mailed and online portal claims. On average, TWC overpaid about $700 per person, but those payments account for a little more than 1% of total claims filed.

TWC attributes errors caused by users, such as marking incorrect information on their unemployment claim, as the reason for a majority of the errors.

Here are some of the causes of over-payment, according to TWC:

Nearly each sector saw jobs increase in June, but TWC warns of possible 'uptick' in unemployment claims for July

Need a job? Texas had the most openings in May

Those with over-payments due to error by the TWC will not have to pay the money back, according to a TWC spokesperson. That spokesperson indicated that is not usually the case--less than 1% of errors historically fall on TWC, he claimed.

However, if someone is determined to have an over-payment, TWC said it will mail them a Determination on Payment of Unemployment Benefits letter explaining the reason for his or her over-payment, what weeks were overpaid and the amount of money he or she must repay.

TWC said that within 30 days of the date it determines someone had an over-payment, the organization mails a Statement of Overpaid Unemployment Benefit Account – i.e. a billing statement – with instructions on how to repay the over-payment. TWC added that approximately 30 days later, it will mail a second billing statement with a repayment schedule, unless the case is being prosecuted.

TWC told KVUE that over-payment notices may be paid back with a payment plan due to COVID-19, and repayment is not necessary in order to continue to receive future unemployment benefits.

TWC said it is important to promptly repay an over-payment because:

According to the TWC, if the organization determines that the over-payment is unemployment fraud, he or she must repay the benefits they were not eligible for with an additional 15% penalty on the benefits he or she incorrectly received. For more information, see TWC's Unemployment Benefits Fraud page.

Austin 311 hit with thousands of fireworks, COVID-19 calls over 4th of July weekend 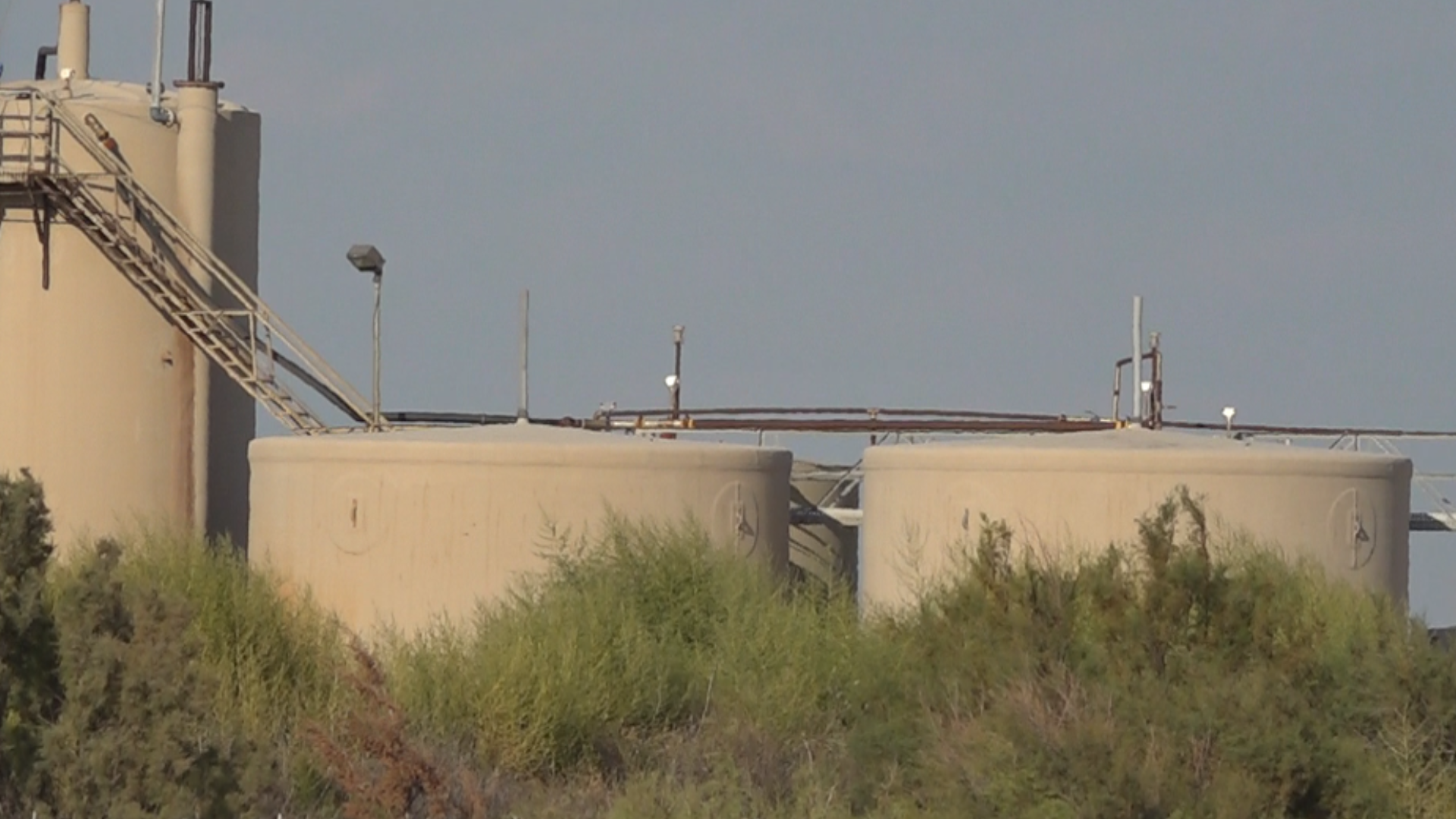