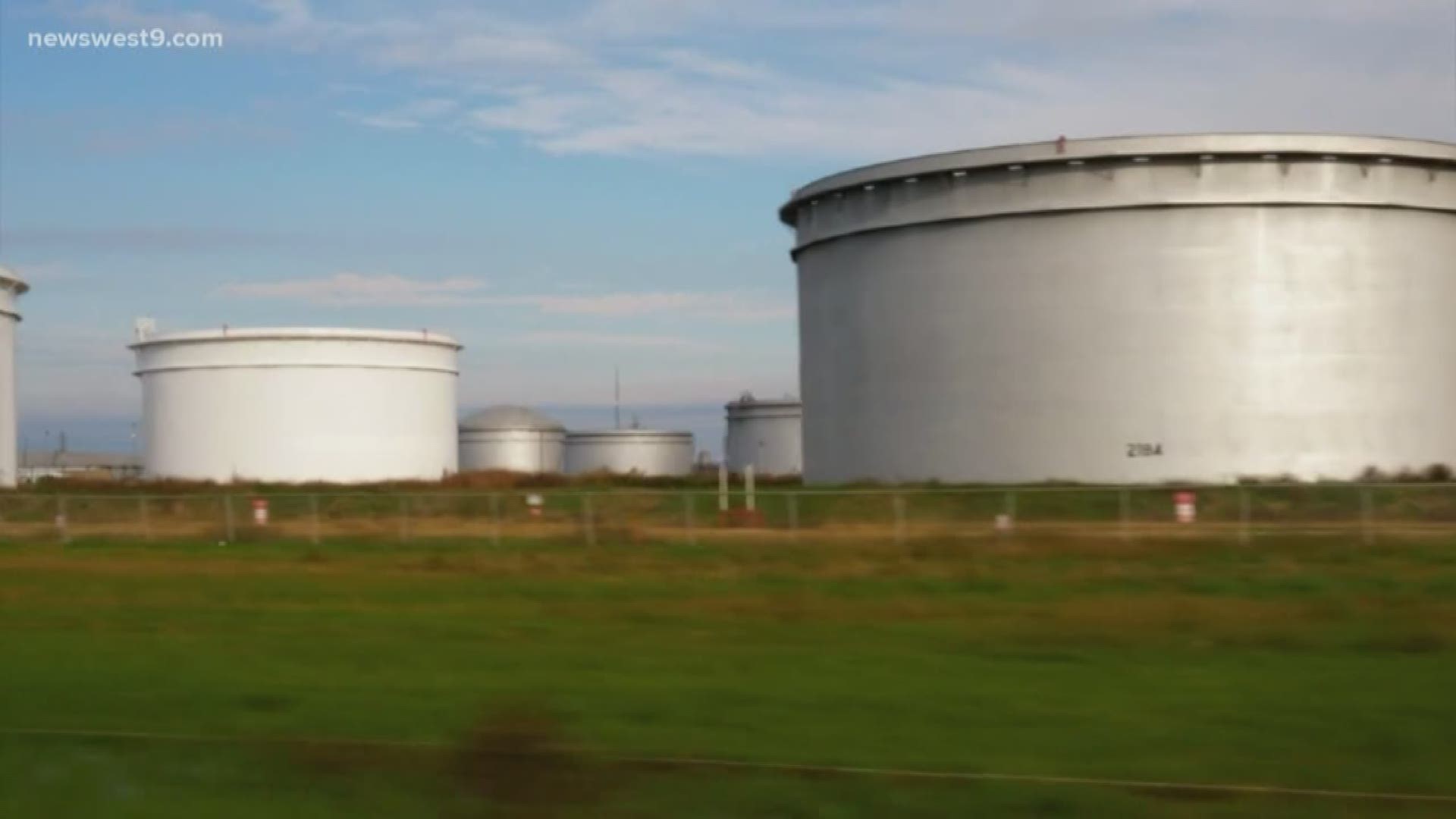 TEXAS, USA — The Texas Railroad Commission has set a vote for Tuesday, May 5 on a proposal to cut oil production in the state by 20 percent, which would take about one million barrels per day out of the market.

Small companies which produce less than 1,000 barrels per day would be exempt from the proposed measure, all other producers would be fined $1,000 for each barrel produced in excess of the new limit.

The proposal comes as a result of the unprecedented drop in oil prices resulting from the COVID-19 pandemic as well a production battle between OPEC+ and Russia, both effects combining to drop oil prices from $60 in January to as low as $-40 in late April.

The market plummet prompted Parsley Energy and Pioneer Natural Resources to make a request on March 30 for a meeting discussing market pricing.

The full proposal can be found below, the railroad commission is accepting public comments on the proposal via email at rrcconference@rrc.texas.gov.

RELATED: High school students leading the charge in the fight against foreign oil

RELATED: Oil prices: What does it mean when it goes negative?