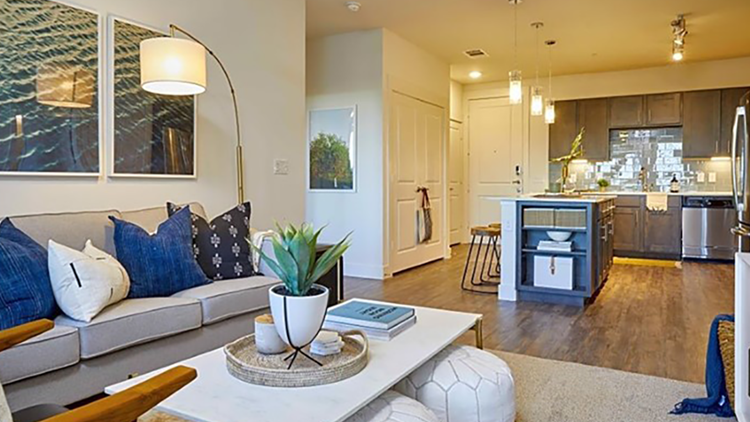 SAN ANTONIO — A new report shows you have to make more $20 per hour in Texas, nearly three times the minimum wage, to afford rent on the average 2-bedroom apartment.

The National Low Income Housing Coalition released a report  that showed the hourly wages required to afford rent in every state in the United States.

The estimated yearly salary a person needs to afford a rental home, according to the Housing and Urban Development’s Fair Market Rent, while spending no more than 30 percent of their income on housing costs is $42,197.

The report breaks down the numbers by city as well. San Antonio hits at right about average with the state. Renters for a 2-bedroom apartment make an average of $20.19 per hour.