The state representative says the bill is intended to reduce violence without violating the constitutional rights of law-abiding Texans. 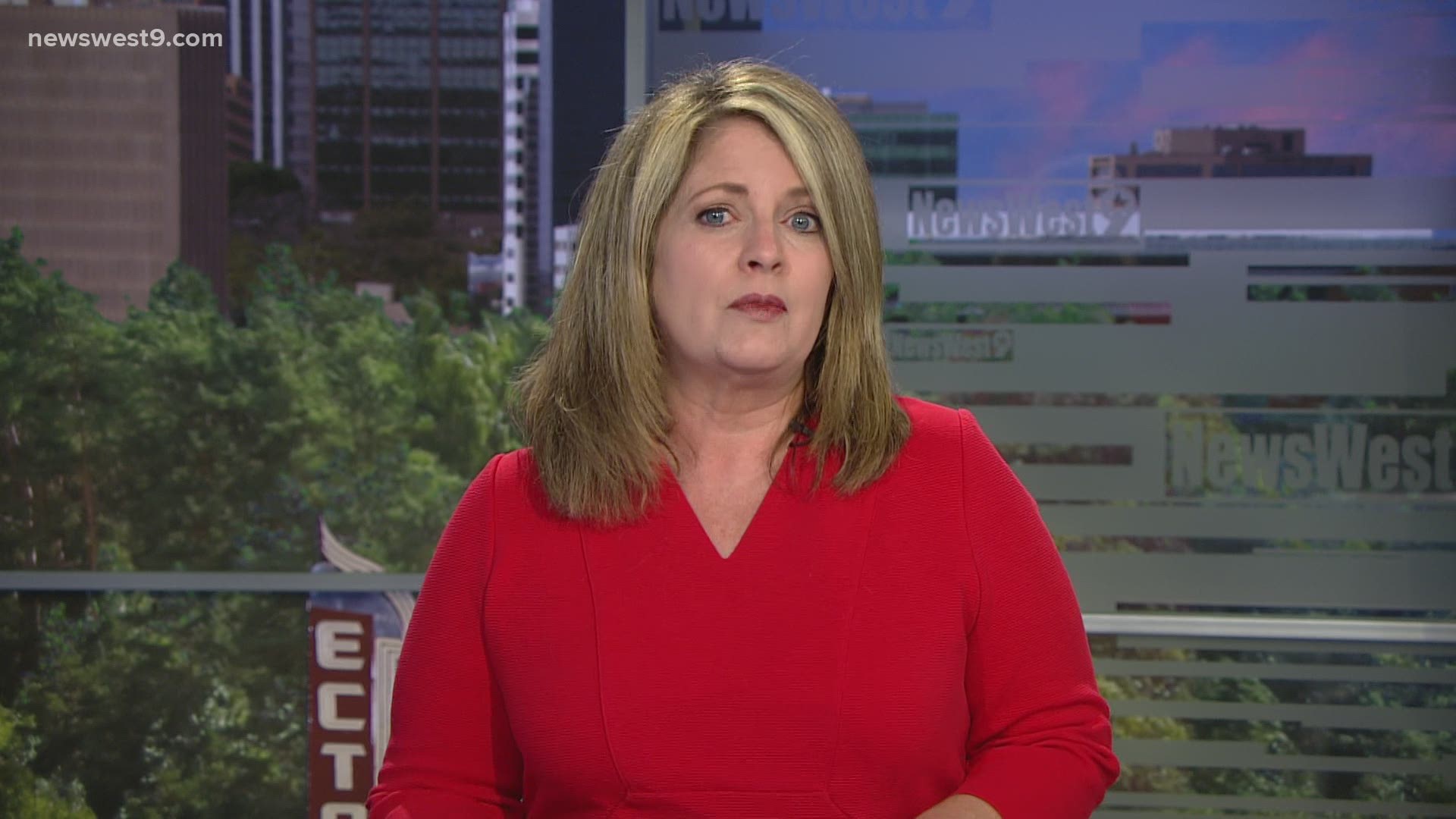 House Bill 103 would require Texas to implement a system to alert citizens if local law enforcement determine an active shooter is in their area.

“Over Labor Day weekend last year, my hometown of Odessa, joined an ever-growing list of American cities that have tragically experienced a mass shooting,” said Landgraf in a press release.

“In the aftermath, I received countless calls and messages from constituents with ideas on how to address the problem and prevent massive losses of life in the future. Everyone I’ve spoken with agrees that we have a need for this statewide active shooter alert system, similar to the Amber Alert.”

According to Landgraf's proposal, the Texas Department of Public Safety would be responsible for developing and implementing an alert system they can activate to inform people within a 50-mile radius of the shooter's location.

Landgraf says his bill is meant to reduce mass violence without infringing on the constitutional rights of law-abiding Texans.

The 2021 Texas Legislative Session will begin on January 12. November 9 is the first day members of the legislature can start submitting bills.