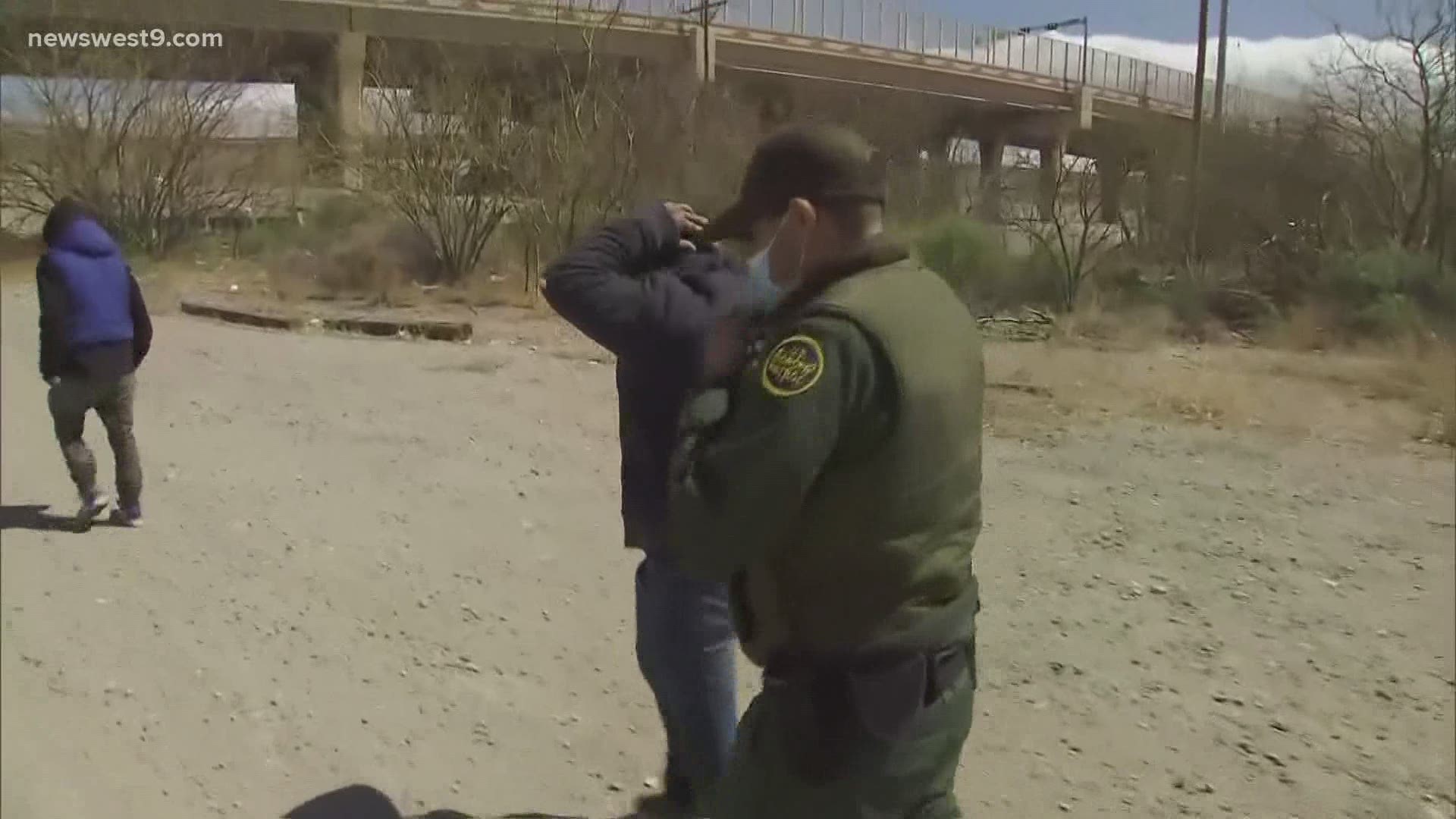 Abbott said that if the federal government won't step up to the surge of illegal crossings, Texas will.

Abbott took the first steps to slow illegal border crossings in the form of two measures.

"I am right now invoking article four of the Texas constitution to form the governor’s task force on border and homeland security. It will help all of us to work on ways to stem the flow of unlawful immigration and to stem the flow of illegal contraband," Abbott said.

That was just one of the measures Abbott took. The other measure he signed is designed to get the rest of the country involved by sending troops, helicopters and other resources to fight the border crisis.

"We need other states in the United States of America to join our efforts. So tonight at this moment, Arizona governor Ducey and I are invoking an interstate compact power that empowers states to help one another in times of disaster and emergency," Abbott said.

That has been one major concern during the border crisis, a lack of resources. After today, Abbott hopes that won't be a problem anymore.

That's not the only action the goes into effect soon. As soon as next week, there could begin the development of a border barrier in Texas to aid in arresting anyone crossing illegally.

"Whenever anyone tries to modify, attempt or get through any of these border barriers, that in of itself is a crime for which they can be arrested. But, on top of that, I will announce next week the plan for the state of Texas to begin building the border wall in the state of Texas," Abbott said.