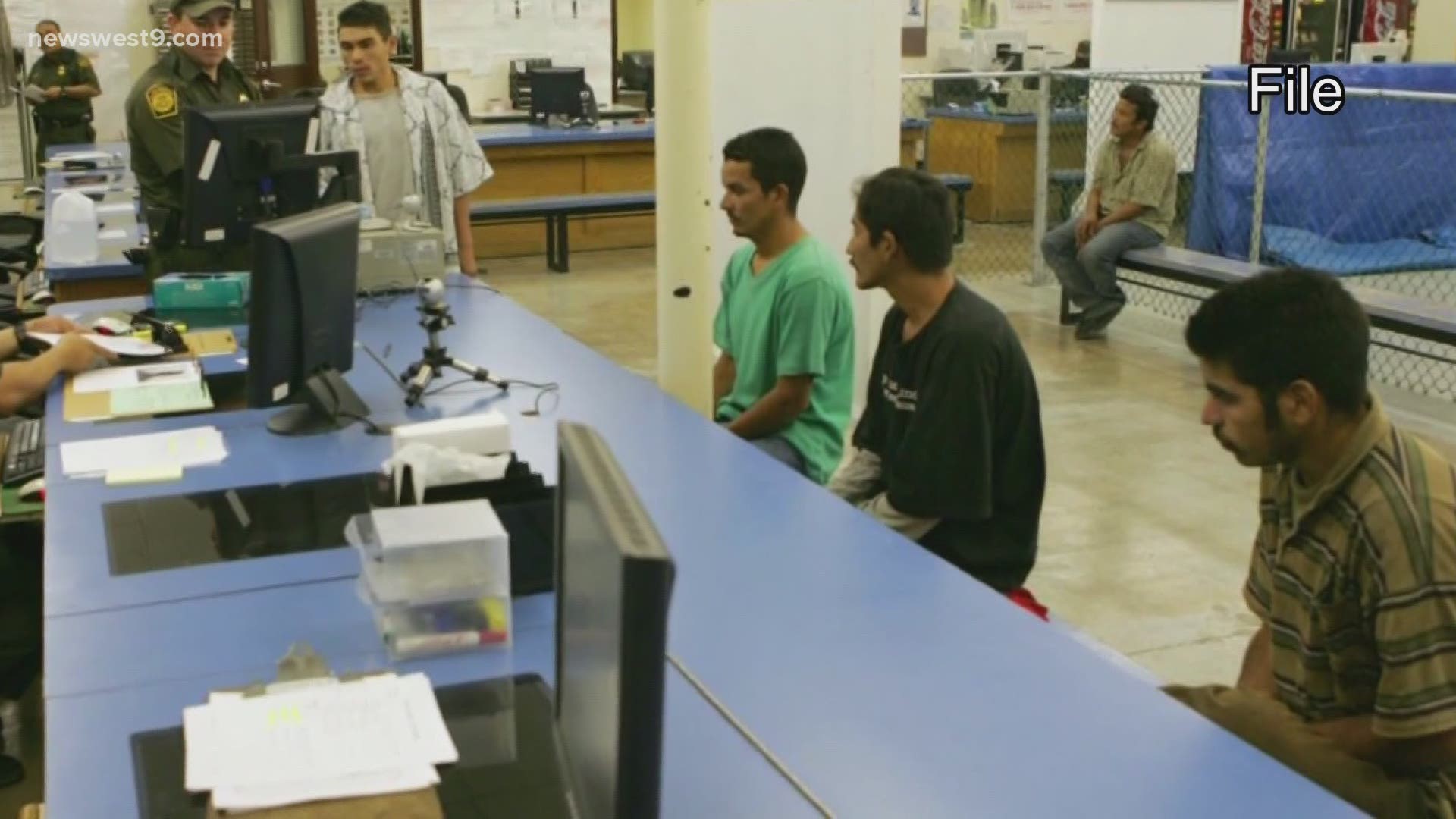 MIDLAND, Texas — Texas governor Greg Abbott is all in on trying to protect the Texas border from those individuals who are trying to cross into Texas illegally. Abbott criticized the Biden administration for not being prepared for a potential influx of people cross the border.

According to Abbott, the more people the cross illegally into Texas, the more dire the situation on the border becomes.

"There is a crisis on the Texas border right now with the overwhelming number of people who are coming across the border. This crisis is a result of President Biden's open border policies. It invites illegal immigration and is creating a humanitarian crisis in Texas right now," Abbott said.

"We are on a scale where it’s going to more than double or triple or maybe quadruple or quintuple the number of apprehensions made just in the Rio Grande Valley sector alone because of the new policies of the Biden administration," Abbott said.

In order to help combat the issue, Abbott has called on the Texas National Guard.

"We are deploying over 500 soldiers at this time. We are going to be in support of the Texas Department of Public Safety. We will be doing observation posts along the area that the DPS has designated for us," Tracy Norris, the adjutant general for the Texas National Guard said.

Abbott is worried that dangerous groups will see the new administration's immigration policy as an opportunity to cross without consequences. Abbott said that will not happen in his state.

"Texas is sending a message to any caravan and to any cartel member. We’re ready and waiting for you if you dare step in to Texas, Texas will use every tool and strategy we can to arrest anybody who is violating the law, put them behind bars anybody that is violating the law, and to make sure that the laws in the state of Texas are going to be enforced," Abbott said.

Another concern for Abbott is the lack of COVID-19 vaccines available for border patrol agents in Texas. He called on the Biden administration to send vaccines to Texas Border Patrol agents to ensure that they are protected from COVID-19 when they encounter people trying to cross the border.