ECISD and Space-X aiming to launch Starlink project in February 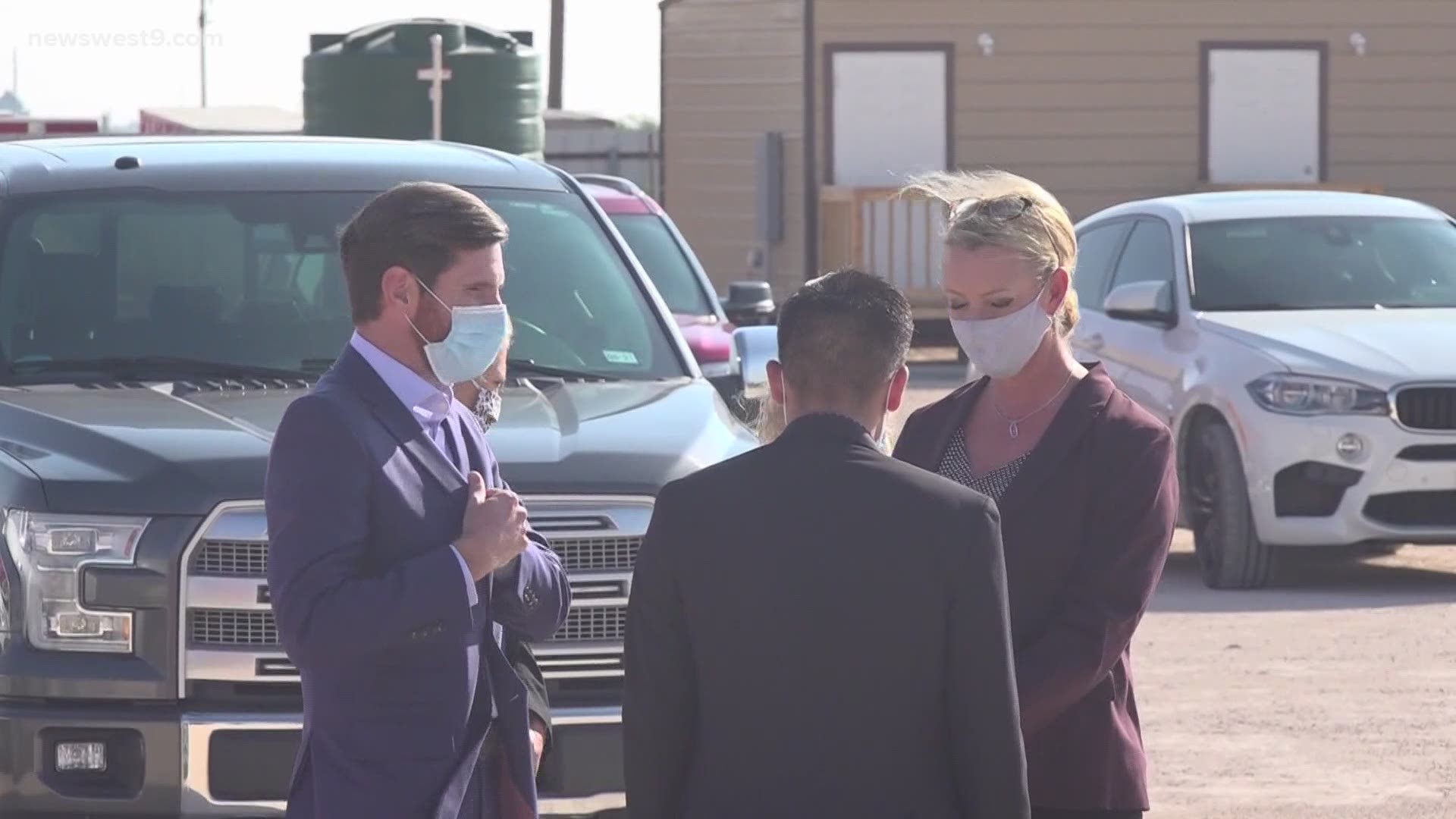 ODESSA, Texas — Over the last 2 years, Space-X has launched more than a dozen sets of satellites from Cape Canaveral into low orbit space

Some of those satellites are now over the West Texas area, setting the stage for a first of its kind partnership.

In October 2020, ECISD announced that they would be the first school district to partner with Space-X for a pilot program that would bring high quality broadband internet to remote, rural areas.

The pilot project was tentatively scheduled for early 2021, and it appears its all systems go come February.

Superintendent Scott Muri, says patience has been key for Space-X.

"I think the piece that impresses me the most is their desire for great customer service and for an optimal level of experience on the part of the user," said Muri.

Once the project is ready, the participating families will each receive a satellite dish and indoors receiver each of which will be set for self-installation.

Muri says the district is in it's phase of notifying the 45 families that have been selected for the pilot project.

Once the trial has seen success, the program will be expanded to 135 families.