KENS 5 got exclusive access to see the barrier. DPS said it will allow authorities to arrest and prosecute migrants on state criminal trespass charges. 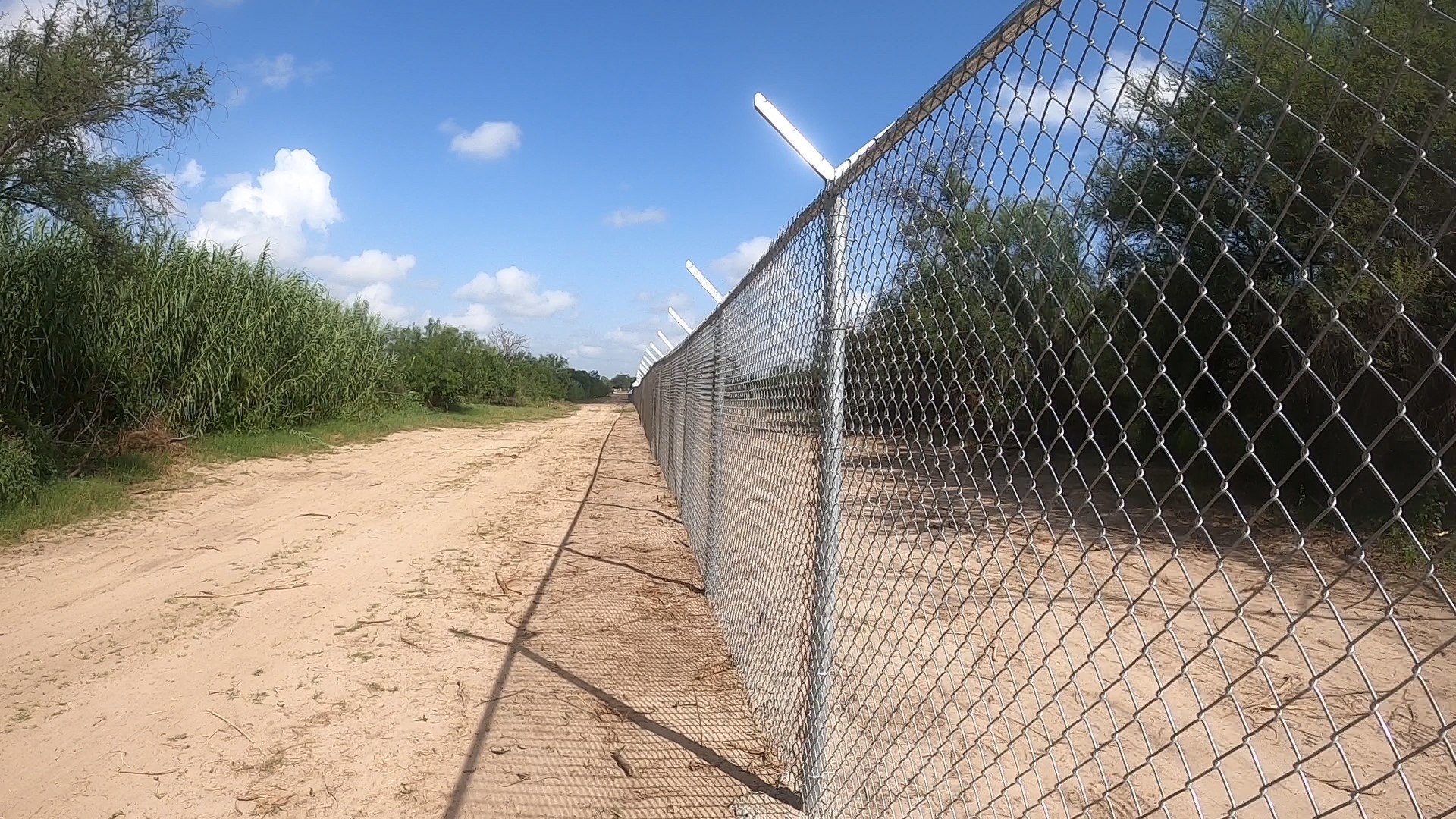 This coming almost two weeks since Abbott secured funding to expand the border wall and enhance border security across the Texas/Mexico border.

The mile and half of chain link fencing is just a few feet from the river where Del Rio has seen a surge in migrants. Officials said the record number of migrants coming through the area is second to the Rio Grande Valley.

“It’s a tool that helps us apprehend these individuals that are coming across so that we are able to focus more of our efforts to try to arrest some of these individuals,” said Lt. Chris Olivares with The Texas Department of Public Safety.

Olivares said the new fencing will allow authorities to arrest and file state criminal trespass charges on migrants trying to get past it, and criminal mischief charges on anyone who damages it.

Most of the land along the border in Del Rio is private property.

Olivares said migrants who are arrested will be taken to a temporary processing facility going up right now in Val Verde County.

“We’ll process them, book them, run their criminal history, and from there we’ll transport them to Dilley, Texas, where they’ll be housed there, at the 1,000 bed facility there,” said Olivares.

These plans are still in the works, according to Olivares, until the fence is complete and the processing facility is fully staffed.

In the meantime, another surge is happening.

A mass influx of state troopers from Florida, Nebraska, and now Iowa are working alongside Texas State Troopers to help with border security.

“We've got to do what we can as far as try to protect the southern border, protect the ranchers, the landowners, the citizens here along the border. That's our primary focus right now,” said Olivares. 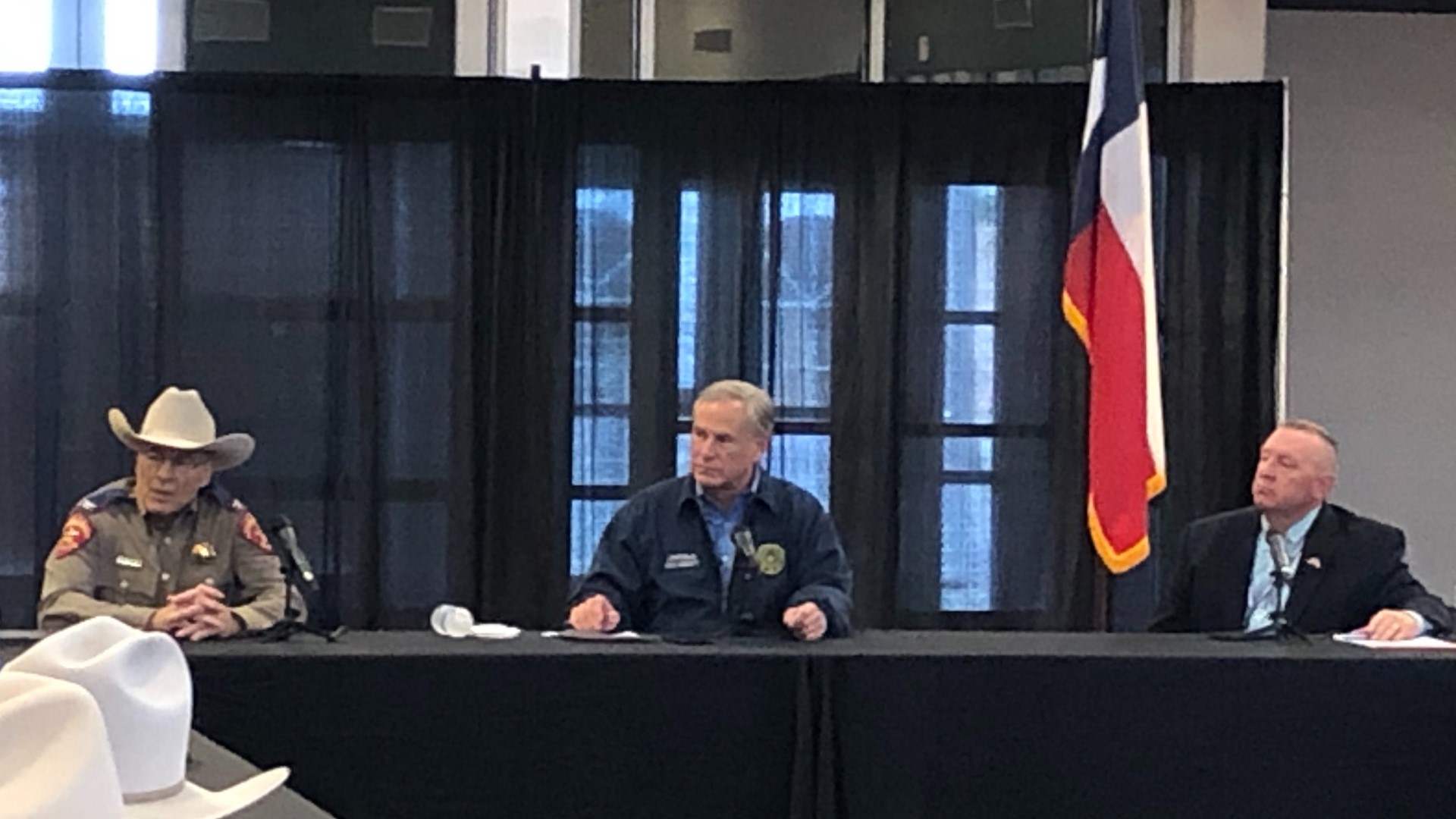