A software developer turned human rights advocate says shelters along the Texas-Mexico border are full of people being rejected from the U.S. under Title 42. 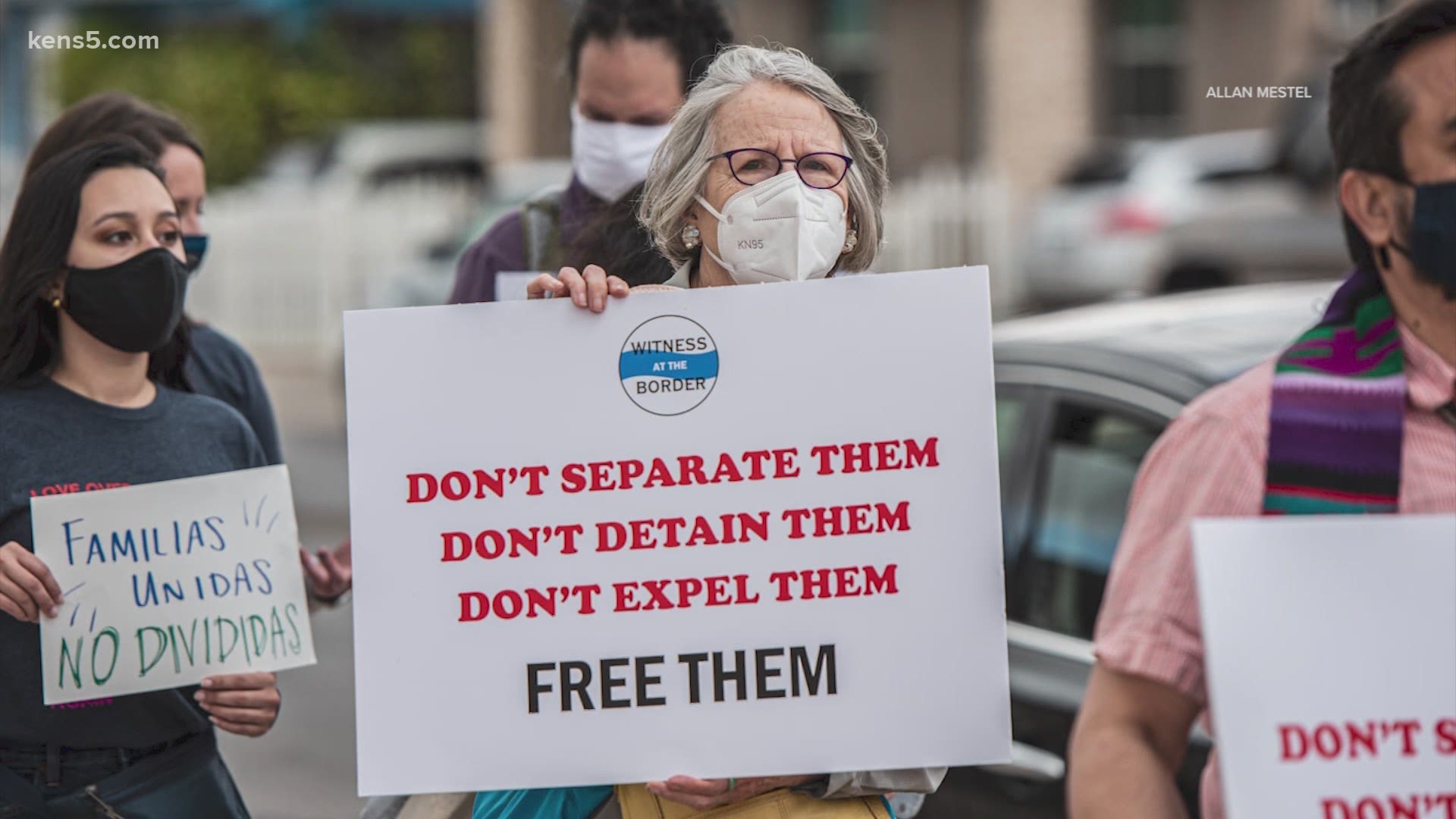 EL PASO, Texas — Joshua Rubin says he’s at a loss for words. Probably a different feeling than he’s used to, considering the last several years Rubin has used his words, his voice to bring attention to the Trump Administration’s child separation policy.

Rubin is the founder of Witness at the Border. The group used pictures and videos to talk about child detention, to bear witness to what was going on.

Over the weekend, he told KENS 5 he visited a couple of shelters in Juarez, Mexico.

“I just I'm still kind of reeling from the experience,” he said. “We went to a private shelter where they were there down to a couple of tortillas a day.”

“I saw children and I saw I saw their parents yesterday. And my heart, my heart goes to all of them. My tears are for all of them,” Rubin said.

Rubin and a group of volunteers had to put their visits, their witness work on hold during height of COVID.

He’s back on the road, back to talking about kids in detention and expulsion of asylum seekers, now under a new administration.

“We want to find a way by witnessing ourselves, by seeing it firsthand ourselves, to open the eyes of other people, to see through us if they can and with luck, feel what we're feeling,” he said.

It allows Customs and Border Protection to expel migrants to prevent the spread of COVID-19.

Rubin said he didn’t think a change of administration would put him out of work. He planned and still plans to continue to bring attention to child detention and other border-related issues.

“I know that people will migrate,” Rubin added. “I know that unless we change things, there'll be a lot of suffering.”