Witness at Cinergy recounts her experience on Aug. 31

Simona and her family have been clinging to one another and hope to help heal in the aftermath of the August 31 shooting. 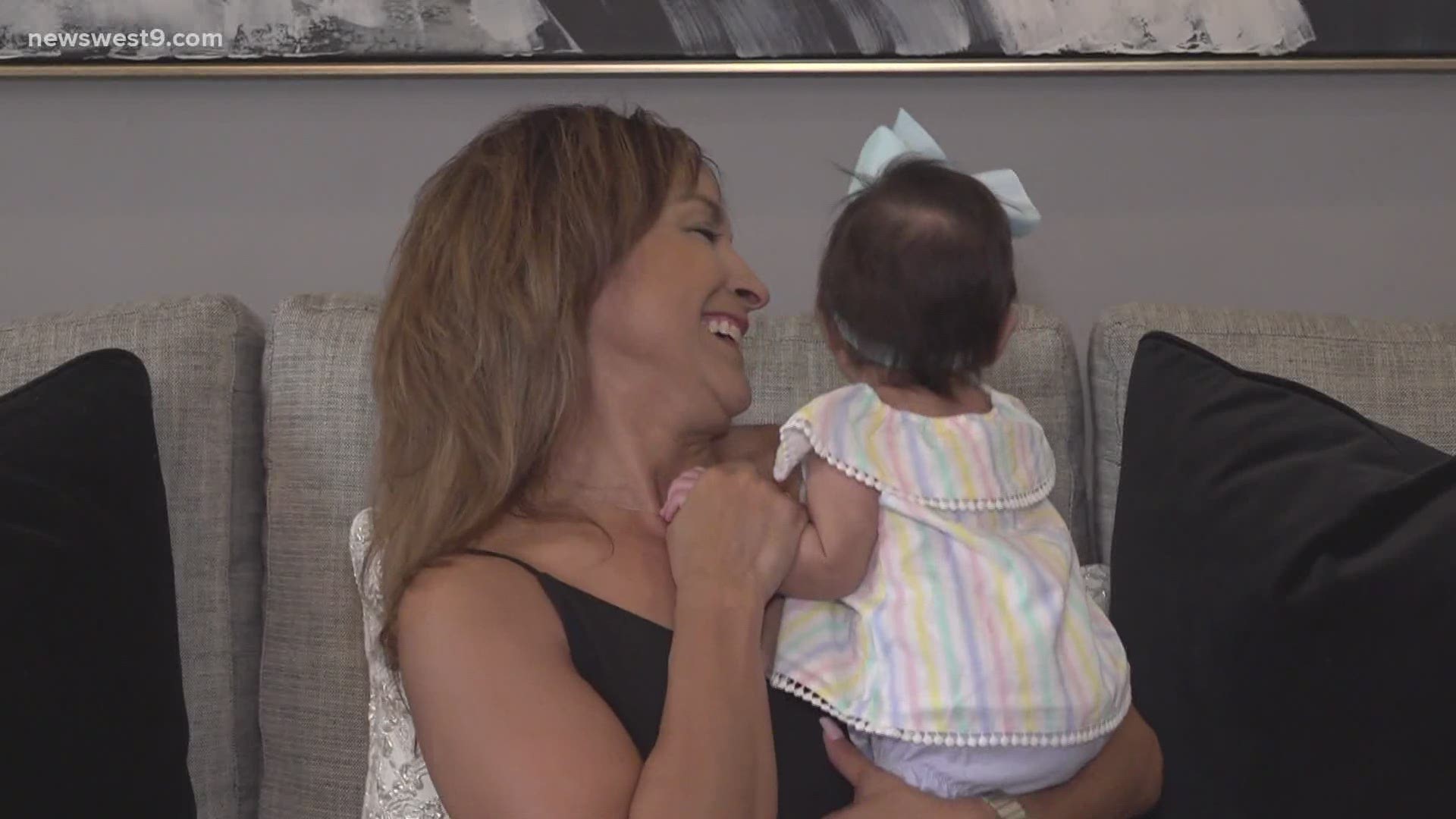 ODESSA, Texas — Sometimes it’s the small things we cling to that help us get through the toughest times.

Simona Rivas, her husband and son are lucky. They were at Cinergy watching a movie when she first got a notification on her cell phone about a shooting.

“Of course you see it and think automatically, oh they'll catch him you know. They'll take care of it,” said Rivas.

The message about the shooter hit closer than she thought. A little boy in the theater confirmed it when he said police were outside.

"We're the first ones at the door and we see police officers. I can't even remember honestly, It was just scary. It was swat. And I just remember this woman, she has her gun, she's telling everyone to leave,” Rivas said.

Rivas and her family didn’t know where to go, so they headed out front. They were the last theater in the building to evacuate.

The family made it to their car, only to be a breath away from the shooter.

“Right as we pass that intersection, here comes the postal van. And we said, okay that's got to be him because they were chasing him. And we had just missed it, literally just missed it or he would have probably ran into us,” said Rivas.

As officers blocked the van, Rivas’s son Adriel captured what happened next.

“That's when my son started to videotape, and they just started shooting at him. And they pulled him out of the van, I mean we saw the whole thing happen,” said Rivas.

If that wasn’t scary enough, the reality of what happened really hit hard when her son started talking about what they saw.

"He started telling the story and I kid you not… I just had to walk into the next room and just started bawling. Because I thought, this kid just experienced something, I never thought… You don't want your kid to experience,” Rivas said.

They no longer have this video shot by her son. Like any concerned mother, Simona told her son to erase it.

"He kept going back to it. He kept looking at it. I said don't do that. Don't look at them. Don't remind yourself of that horrible day we experienced,” she said.

The family is moving on and staying positive. While they have even returned to Cinergy to go bowling, they still haven’t sat in a movie theater seat.

“We watch movies at home. We haven't gone back We probably need to do that to just get past that, said Rivas.

The family instead is choosing to focus on what matters most: holding each other close, and a precious new life.

A month after the most terrifying experience of her life, Rivas’s daughter announced she was expecting her first baby.

The little grand baby, something so precious, now serves as a reminder that nothing is more important than family.