'Basin Strong' concert was the biggest contributor with $50,000 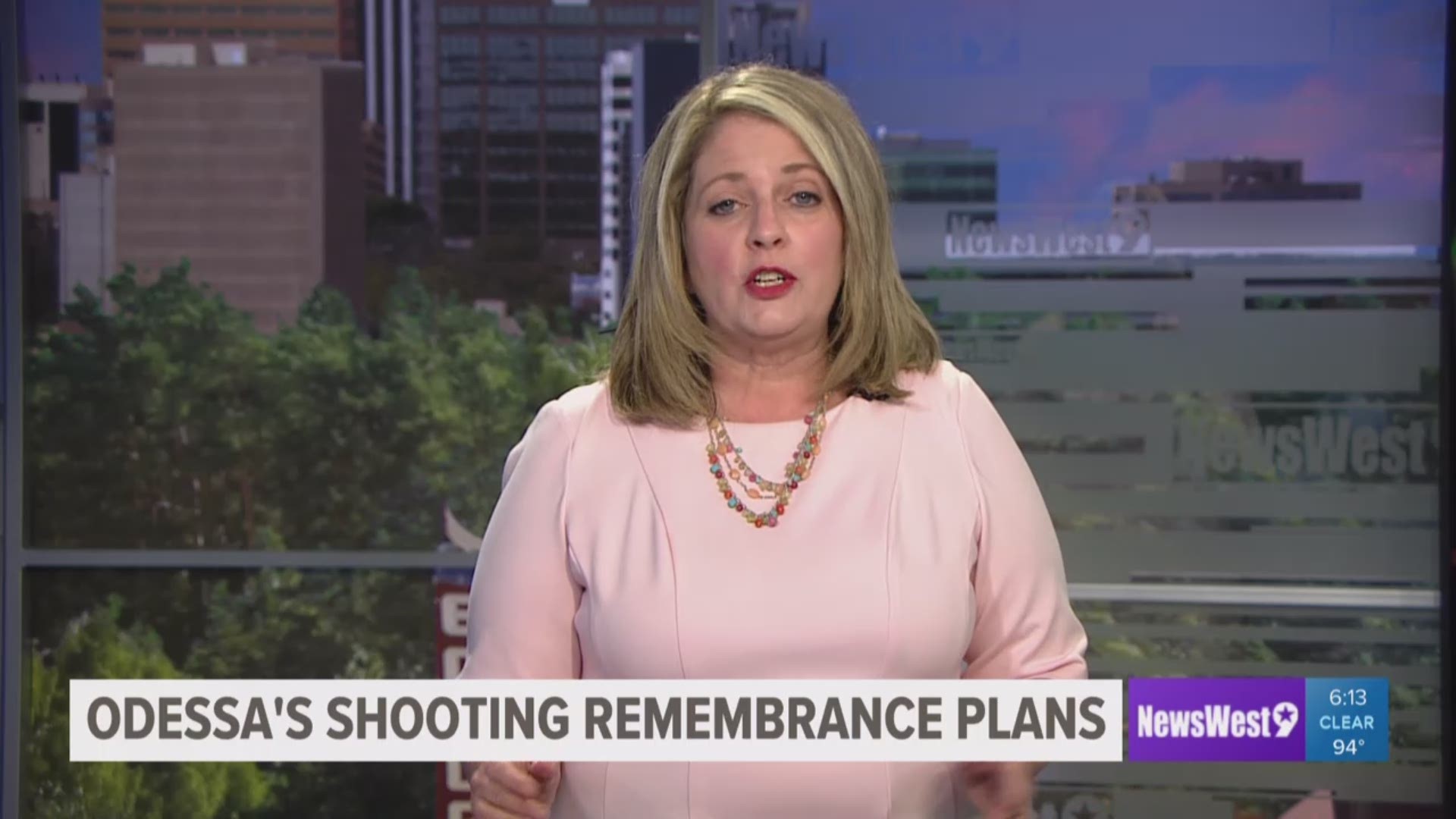 ODESSA, Texas — In the aftermath of the 2019 mass shooting, the Permian Basin rallied around their community in numerous ways, including donating to help the victims and their families in their time of need.

Most of the money raised for the victims was then provided to the Odessa Chamber of Commerce's Odessa Community Foundation.

Through the foundation, the chamber raised $1.2 million from those in Odessa, the country and the world, said CEO/President of the Odessa Chamber Reneé Earls.

Earls said the chamber's initial intent for the funds was to help with medical bills, but Medical Center Health, Odessa Regional Medical Center and Midland Memorial Hospital wrote off all their medical bills. As a result, the funds were provided to the families for their use where ever necessary with no stipulations.

Several events helped contribute to the overall amount. The largest contributor was the "Basin Strong" concert (Give Big Texas) held in January which raised $50,000.

"It was amazing to have so many people step up and do things. All of those added up to the very generous gift to families," Earls said.

All of the donations provided to the Odessa Chamber was distributed to the 25 victims injured and the estates of the seven killed. Those injured received money based on the amount of hospital days they had.

The amount of money received by each affected is not disclosed at the request of all the families and victims, Earls said.

The foundation's purpose is to support community projects, so Earls said it was a "logical venue for the August 31 Fund donations."

"As a Chamber Staff, we were so glad to be the avenue to get those funds to those directly affected by that tragic day. It was a day that will never be forgotten, but it also highlighted the giving and loving spirit of not only Odessans, but people from around the world.  It was an honor for our Chamber to be involved and get to know the families, victims and their personal stories," Earls said.