As victims were being brought into the Emergency Room, the team at Medical Center Hospital jumped right into the fray. 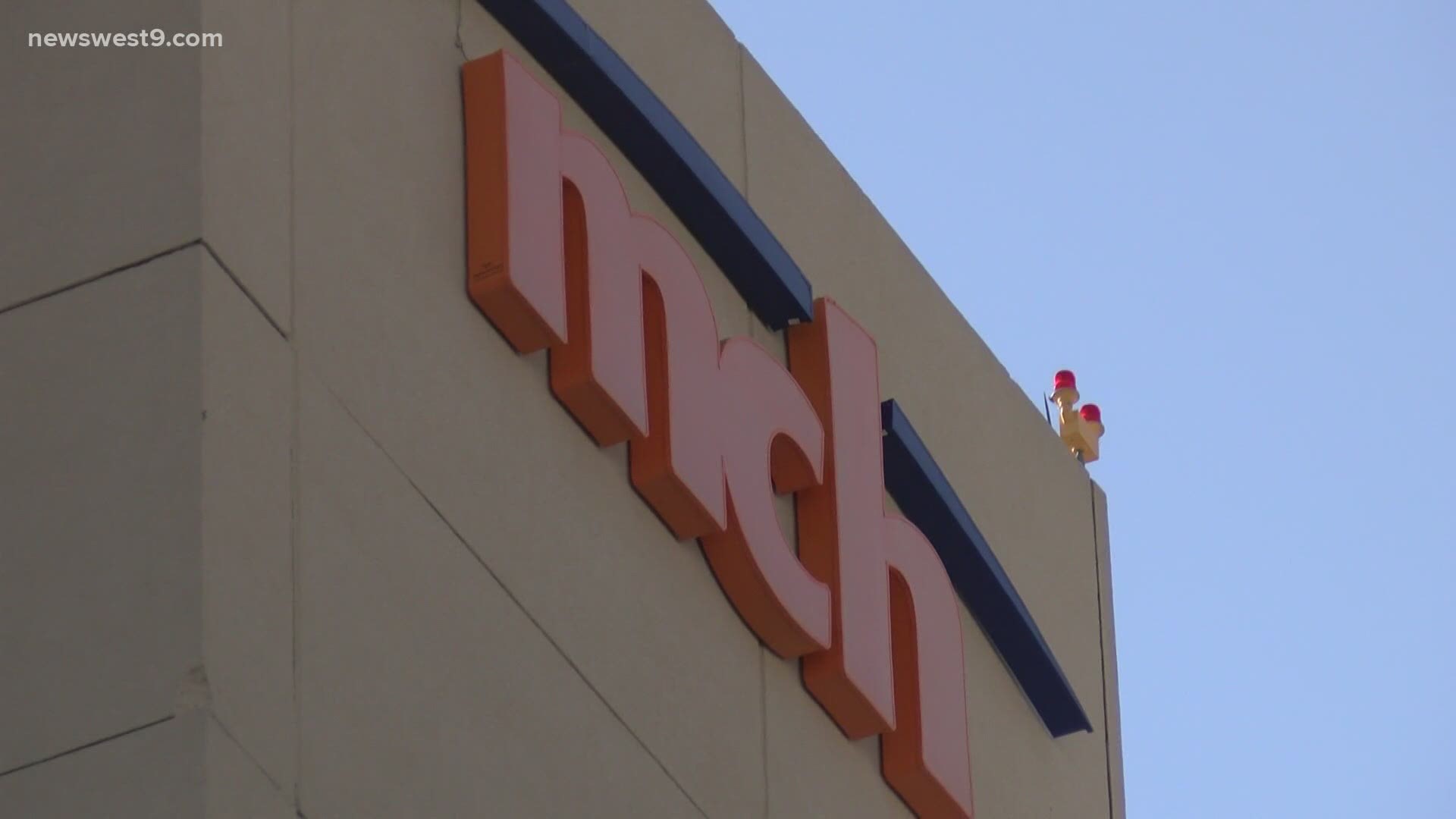 ODESSA, Texas — It's the randomness of the August 31 shooting that hits so hard for many.

Folks were driving home and enjoying their weekend with the family, but when the sirens and phone alerts went off and West Texans were trying to stay safe, there were many who were in the middle of the chaos fighting to save lives.

“I heard what sounded like gunshots. With it being West Texas, I didn’t think much of it,” said Medical Center Hospital’s Dr. Jeff Pinnow.

It could have been any one of us.

“Next thing you know, I hear the dispatch eventually. ‘911, what’s your emergency?”’ said Kazumi Burciaga, a registered nurse with MCH

No one knew on this warm August day, whether it was family time or R&R time, it'd be the last time for some, but for others, a time to fight for life.

“I came in. I got here shortly after the fourth victim arrived. I walked into a jam packed ER,” Dr. Pinnow said.

The team of Medical Center Hospital jumped right into the fray as victims started coming into the emergency room.

“I have to keep myself calm and be a leader and set an example,” said Brittany Craig, a charge nurse at MCH. “I just tried to be as calm as I could.”

Patient after patient, it was a race against time.

“We didn’t know how many we were getting. I think that was the scariest part because we didn’t know when it was going to stop,” said Craig.

“We had a number of gunshot wounds. We did okay with blood products, even with that many people, we still met the need,” said Gregory York, the MCH Trauma Medical Director.

“Differences were put aside, the way the hospital just came together as one, it was amazing how each department did their share to allow us to clear the patient so we could get more victims in,” said Maggie Aleman, an R.N. at MCH.

“It was kind of surreal. You don't think it'll hit you or it'll happen here, you just hear about it. Nobody knows when they'll be prepared. But the switch to all those practice drills and training turned on like a lightbulb,” said Aleman.

The hospital has been holing practice drills to prepare for the event something like this were to happen, so the team was prepared for the chaos, that quickly became controlled chaos.

But sometimes, it can still feel like a lot.

“One thing that I will always remember us our police department. His name is Terry Mercer and I remember going outside because I needed a break,” said Burciaga.

“I went out to the ambulance bay and I started crying and said I need a minute, this is real. And he kept me safe and he protected me. Not only was he protecting the victims coming in but also his family, and that was us,” Burciaga said.

“I just needed to go outside and cry because we’re human,” said Burciaga

The experiences showed that even through tragedy, teamwork shines through. The team at Medical Center Hospital is a perfect example.