Midland man on a mission to end MISD lunch debt 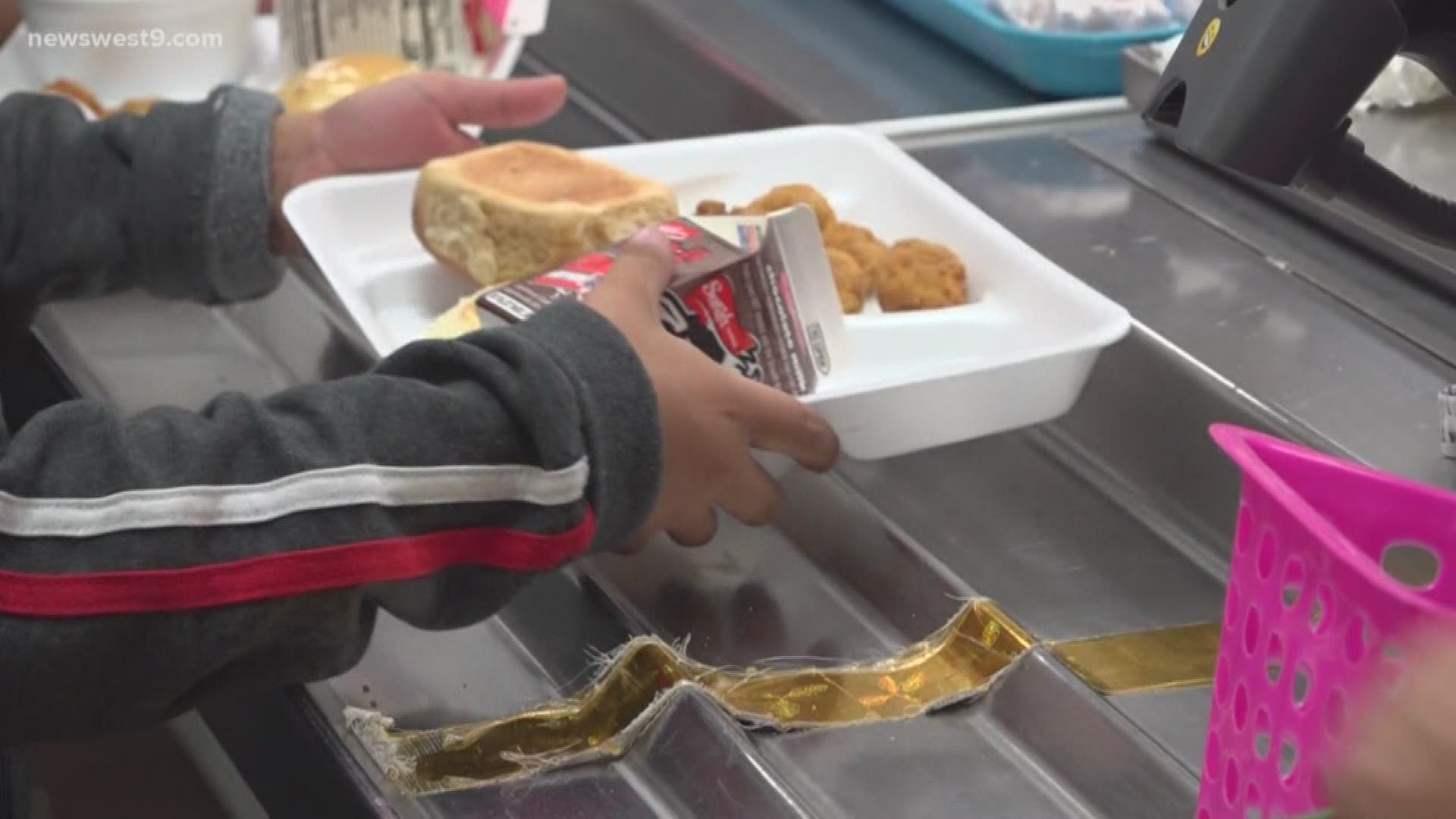 MIDLAND, Texas — "A lot of people have problems, but if you’re not eating that’s a serious problem," said Karl Boroski, executive director of ROPE Youth.

Boroski says he has been passionate about raising funds for the homeless community for years, but just learned of the school lunch debt last year.

“We have lunch programs that we work in the schools, and I was supposed to bring lunch one day because my wife couldn’t. But I forgot to do it and so some girls were hesitant to go get lunch because they owed school lunch debt," said Boroski. "At that time, I haven’t even heard of school lunch debt or thought it was a problem."

In fact, school lunch debt is a problem most don’t stop to think about.

“Kids should be able to be a kid. They shouldn’t be thinking I’m in debt, I'm in debt, I owe money. They should just be a kid and don’t have to worry about that stuff. But truth is, there’s so much fluency in our community but there’s also a lot of people that are struggling," said Boroski.

“So (last year) I asked how much is the whole school debt? 1,600 bucks. So I said I’m gonna go ahead and raise it and pay that one school. Then, just got to talking to friends, and Bible studies, just friends in general. And in just a couple days, I got enough money to pay that school. And then as I pushed on I was able to get about 9,000 bucks and then I was able to pay off ten school lunch debts," said Boroski.

As of last week, Boroski said Midland ISD’s total lunch debt stood at $57,000, an amount he believes the community as a whole can easily pay.

“Everybody can do something, you know whether it’s, you know, some people can give five or ten. And I’m sure there’s people out there who can probably pay the whole school lunch debt. It’s just like a call to action," said Boroski. "I want to collect money. I want to be the one who ignites it, the one starts things up and just keep going from there and encourage other people to follow suit."

So far, Boroski has raised $9,308 dollars but he’s not stopping now.

His goal is to give MISD the total the week before Christmas break.

“You know people seem to have a giving heart and Thanksgiving and Christmas. So I would encourage people to maybe to split things out like the other ten-month," said Boroski.