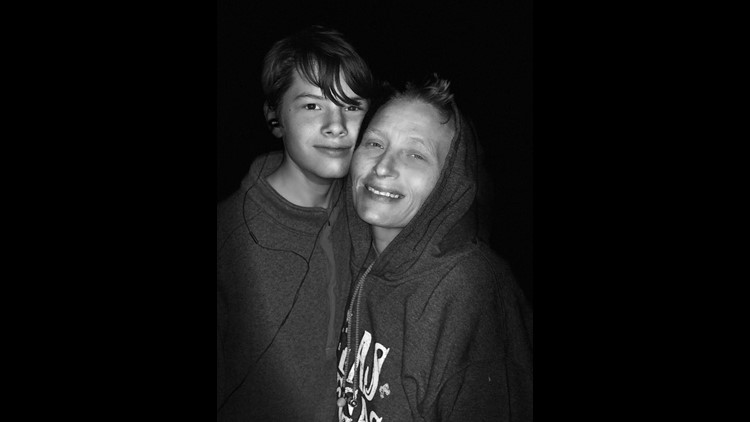 Single mother, Jenifer Vodron killed after being struck by a passing vehicle in Midland

MIDLAND, TX (KWES) - A 36-year-old single mother, Jenifer Vodron died Sunday morning at the scene where she was struck by a passing vehicle near the corner of Big Spring Street and Dormard Avenue in Midland.

Her sister, Tarah Vodron says Jenifer was leaving their mother’s house who she has been taking care of after recently breaking her back.

Jenifer was on her way to a coffee shop just a block away from her mother’s home.

“It was super foggy yesterday morning like you couldn’t even see the hood of your car. And I guess when she was crossing the street, she always had her headphones in, that was her thing, music. And I’m thinking she probably had headphones in and wasn’t paying too much attention and tried to dart across the road,” said Tarah.

Jenifer worked for her brother-in-law Rick Lewis at Bros Construction.

The Lewis Brothers bragged on her work ethic and how Jenifer was never taken lightly because she was a woman in construction.

“She would get up there with the best of them. And build like she was a grown man up there,” said Tarah.

Besides her hustle, her spirit was one that, “lit up the room” and will be dearly missed by her 12-year-old autistic son Dylon.

Jenifer was a single mother, so now Dylon’s guardians will be his aunt Tarah and uncle Rick Lewis.

“He’s going to stay with me there’s no question, I can’t have children and I think this is why. Because God knew the plan the whole time," said Tarah.