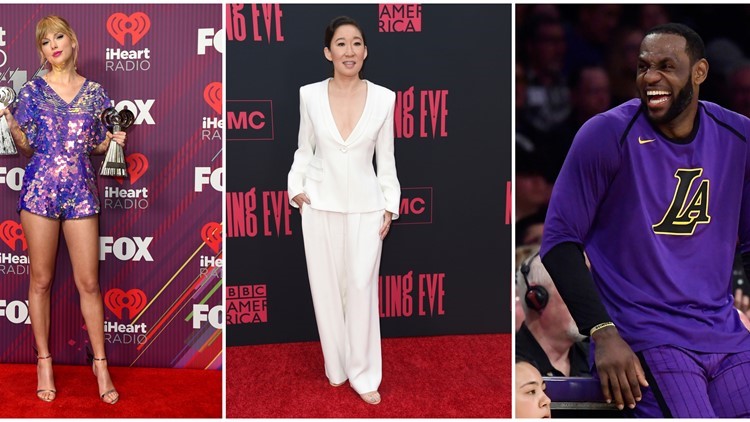 What do Lady Gaga, Pope Francis, and Nancy Pelosi have in common? They're all featured on this year's list of Time Magazine's 100 most influential people.

The magazine revealed their 2019 list Wednesday morning. The annual "TIME 100" issue is filled with tributes to the members of the 2019 class, written by other prominent figures in pop culture and politics.

Artist Halsey wrote about her "Boy with Luv" collaborators, k-pop group BTS. Their music video recently broke Youtube's record for most number of views in a 24 hour debut.

"Behind those three letters are seven astounding young men who believe that music is stronger than the barriers of language. It’s a universal dialect," she wrote.

Warren Buffet praised LeBron James in his piece. The two met more than a decade ago.

"As great as he has been so far—on and off the court—you’re just seeing the start of LeBron," he wrote.

Most notably, Beyonce wrote of her admiration for former First Lady Michelle Obama.

“I am so grateful that my daughters and my son live in a world where Michelle Obama shines as a beacon of hope who inspires all of us to do better and to be better," she said.

This is the 16th year that TIME has released a list of the year's 100 most influential people. This year's list features 48 women, a record for the publication.