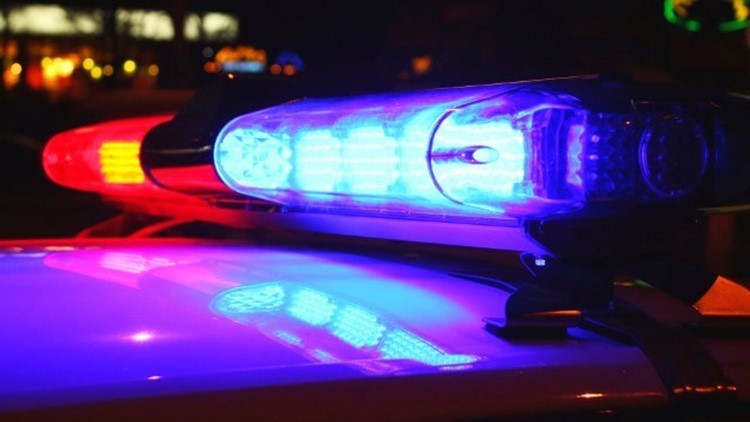 UPTON COUNTY, TX (KWES) - A San Antonio man is dead after a two-vehicle accident in Upton County on Wednesday.

Carlton Carter, 51, of Odessa was traveling south on SH 349 in a 2015 Ford F-250. Carter failed to maintain a single lane and entered the northbound lane, colliding head-on with Rincon.

Rincon was pronounced dead at the scene.