What Mayor Adler learned about homelessness on his LA, Seattle tour

Steve Adler traveled to two West Coast cities to learn about what’s working and what isn’t when it comes to addressing homelessness. 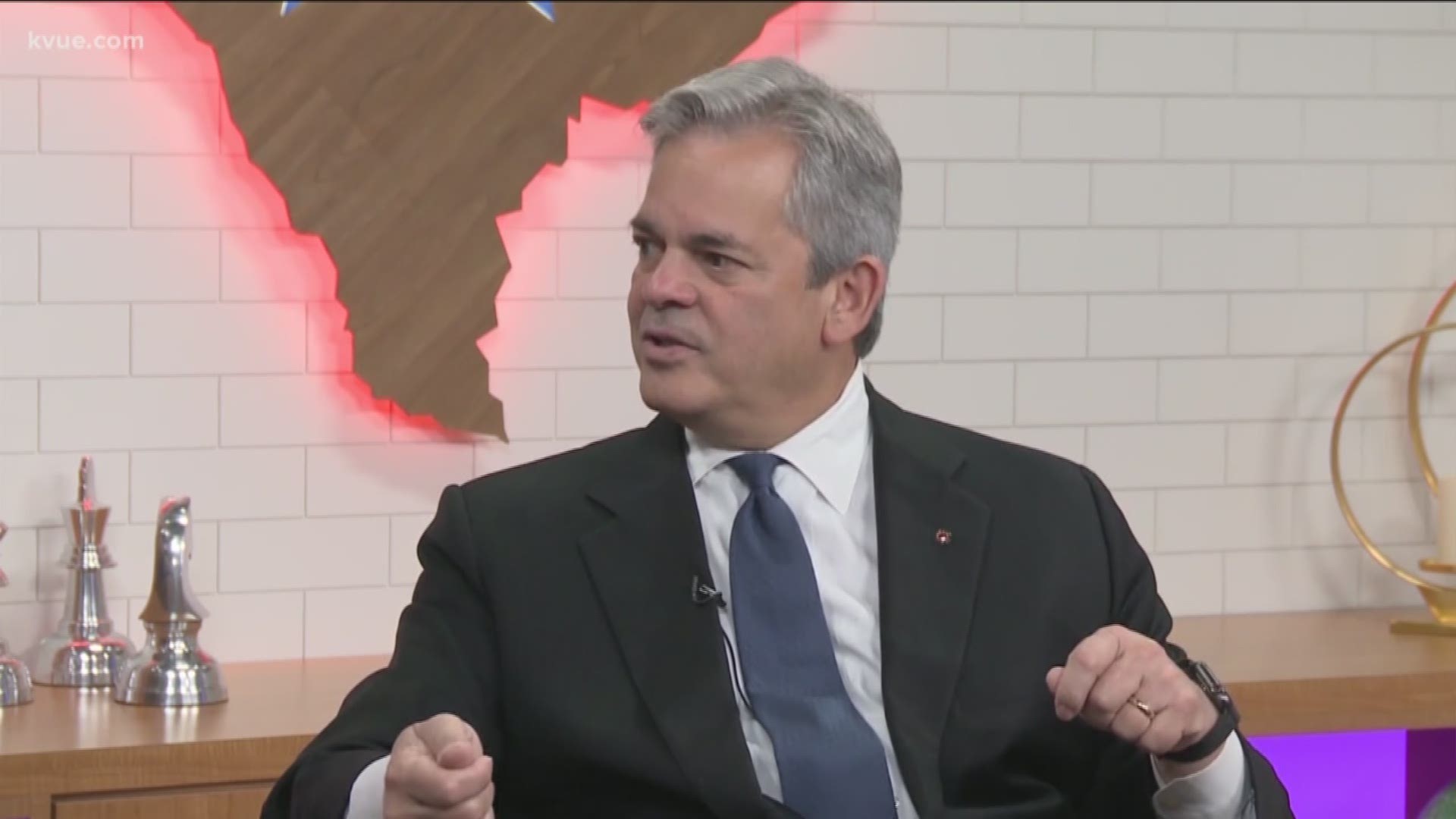 “The things we know here, in looking at those cities, is that we have to act decisively and deliberately and in a big way now,” Adler said. “Because if we don't, this is a challenge that will spiral out of control, and if you find yourself where Seattle is or L.A., then the scale of the challenge is so great that I'm not sure what they do to reel it all back in.”

One of Adler’s main learnings was to act deliberately and quickly, after Seattle Mayor Jenny Durkan described Seattle’s homeless problem five or six years ago in the same way Adler sees Austin’s now.

“If we don't act, if we don't make the hard choices, if we don't prioritize the spending, if we don't locate places for folks formerly homeless to be able to live, then yes, we will turn into these other cities where the challenge just continues to grow,” Adler said. “That does not have to be us. That should not be us. And that will not be us if we can have a community and a council that is putting the resources against it that we need to put against it, and if we make the hard, difficult choices to actually locate these.”

“What we have done historically in this city, is just tell people they can't be in places,” Adler said. “Our police come in and they move people. That may make us feel good for the moment, it helps with the immediate inconvenience, but those people get up and they move somewhere else that becomes somebody else's inconvenience.”

In August, city manager Spencer Cronk is expected to report back to the city council with a list of places where camping, sitting and lying down is and is not permitted. This is the next step, after the council approved relaxed ordinances for these offenses back in June.

“My sense is that one of the things that have happened since June is the community collectively has said, 'Let's fix this. Let's do what we need to do and let's do this right,'” Adler said. “One way or another, we will meet this challenge because we have no choice but to do that. If we let this spiral out of control, it's going to be difficult, if not impossible, to regroup.”

In 2011, an Austin businessman took a trip to the Texas coast and wound up dead. Police still don't know what happened