The proclamation was issued on the same day Travis County had opened four locations for eligible voters to drop off their marked mail ballots. 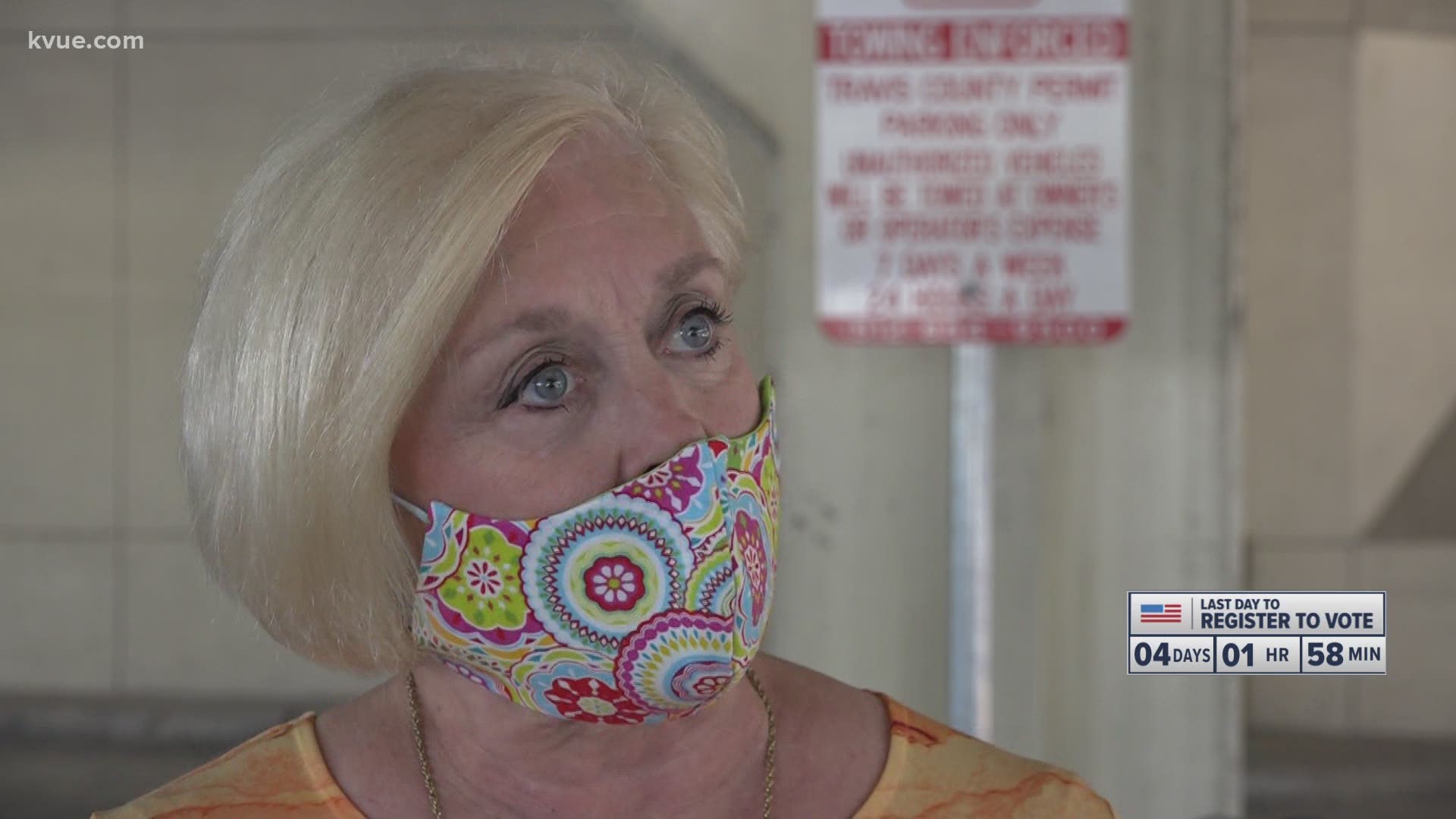 In an interview with KVUE Thursday afternoon, Dana DeBeauvoir said she found out about the decision just as the county had begun allowing eligible voters to drop off their marked mail ballots at four locations in Austin.

How to hand-deliver mail-in ballots in Travis County starting Oct. 1

"I found it extremely disappointing this morning to get this late message from the governor that suddenly in-person hand delivery, which has been part of the law for years and years, is suddenly a problem for him," DeBeauvoir said. "It's a problem. And it means voters got targeted."

Thursday's proclamation followed the proclamation the governor issued on July 27, which allowed eligible voters "to deliver marked mail ballots in person to the early voting clerk's office prior to and including on election day."

"What this really represents is the governor at first said, you know, 'We understand people are frightened of COVID. Do your delivery this way.' And now, for odd reasons that are not explained, suddenly, it's not OK. And so on the first day we open up the program, which has been announced for more than 30 days, suddenly, it's shut down," DeBeauvoir said.

She said she plans to fight the proclamation in court.

"The first thing I want is to get a stay [in court] because voters planned for this. They knew about it. And for it to be suddenly ripped out from under them the first day of operation is entirely inappropriate," she said.

In a statement, Gov. Abbott said he issued Thursday's proclamation as a way of "enhancing ballot security in-person delivery of marked mail ballots." DeBeauvoir looks at it differently.

"This election has seen an attack on its process almost every single day for the last month. Today is no different from every other day. Tomorrow will be the same. There will be something else," she said.

Starting Oct. 2, only the location on 5501 Airport Boulevard will be open for hand delivery from 8 a.m. to 5 p.m. The 700 Lavaca garages and 1010 Lavaca parking lot locations will be closed.

Jarrell police investigating after finding noose hanging from I-35 overpass