District Judge Fred Biery granted a preliminary injunction that allows all registered voters under 65 to apply to vote by mail during the coronavirus pandemic. 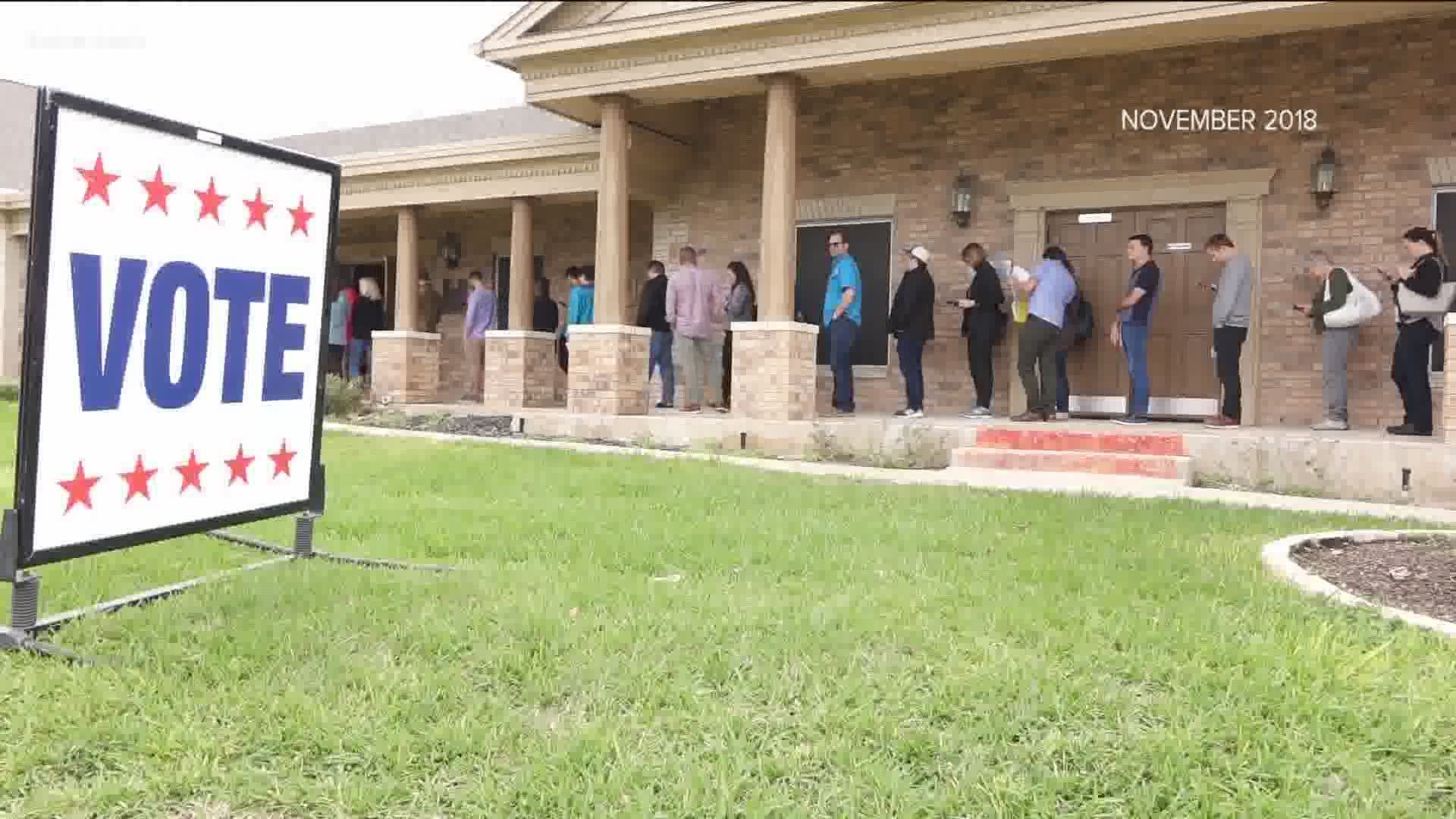 THE TEXAS TRIBUNE – A federal judge on Tuesday opened a path for a massive expansion in absentee voting in Texas by ordering that all state voters regardless of age qualify for a mail-in ballot during the coronavirus pandemic.

Days after a two-hour preliminary injunction hearing in San Antonio, U.S. District Judge Fred Biery agreed with individual Texas voters and the Texas Democratic Party that voters would face irreparable harm if existing age eligibility rules for voting by mail remain in place for elections held while the coronavirus remains in wide circulation. Under his order, which will surely be appealed, voters under the age of 65 who would ordinarily not qualify for a mail-in ballot would now be eligible.

In the federal lawsuit, the Texas Democrats argued that holding traditional elections under the circumstances brought on by the coronavirus pandemic would impose unconstitutional and illegal burdens on voters unless state law was clarified to expand who can qualify to vote by mail.

They focused, in part, on the state’s eligibility rules that limit absentee voting based on age to those who are 65 or older. They argued that rule violated the U.S. Constitution because it would impose additional burdens on voters who are younger than 65 during the pandemic, and Biery agreed.

In ruling against the state, Biery cast aside arguments made by the Texas attorney general’s office that he should wait until a case in state district court is fully adjudicated. In that case, state District Judge Tim Sulak ruled that susceptibility to the coronavirus counts as a disability under the state election code. That ruling was put on hold by the Texas Supreme Court last week