Paxton says the Biden Administration "broke the law when it stopped all efforts to complete the wall, even though Congress has designated several billion to do so." 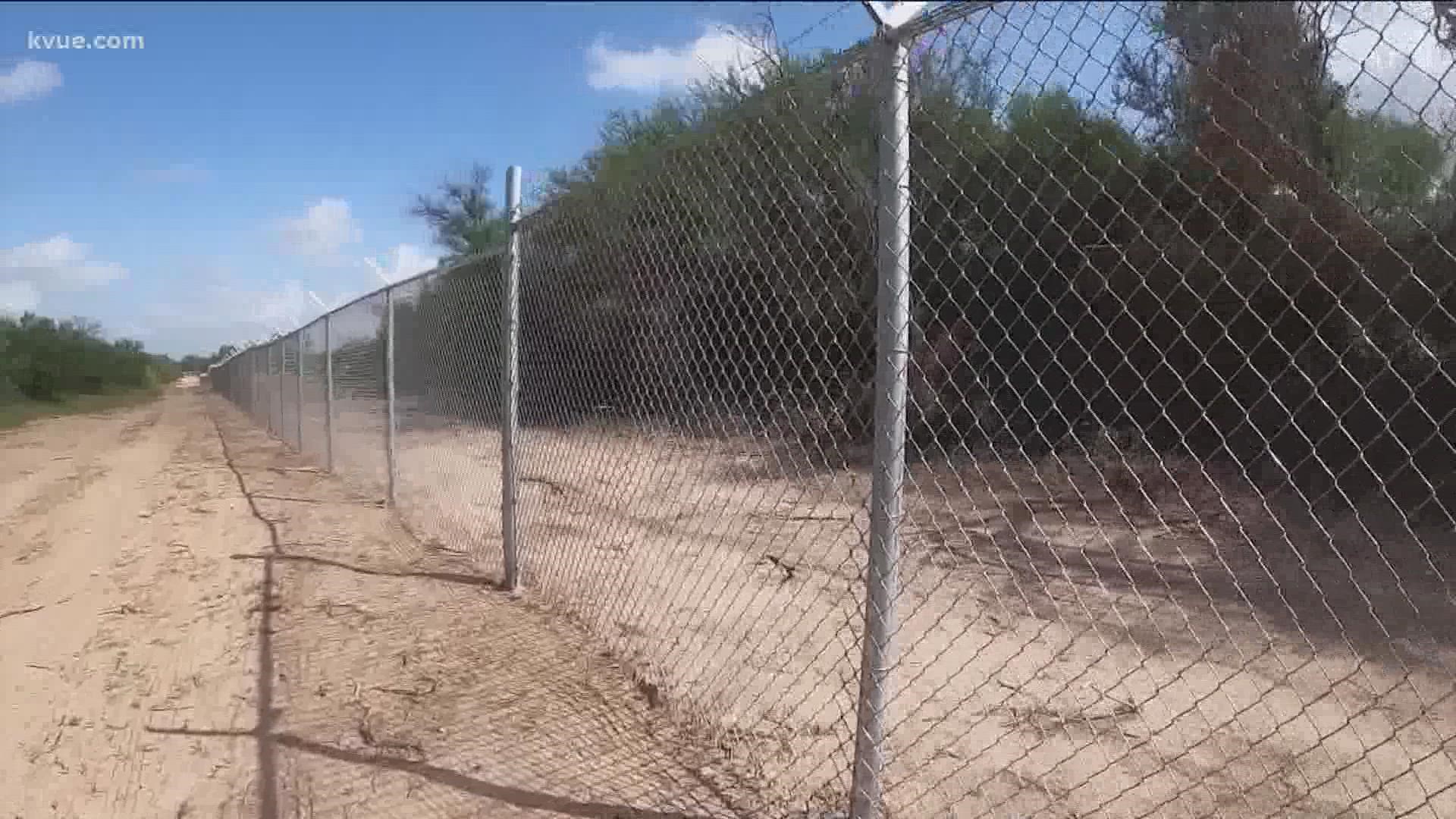 Paxton's office says the Biden Administration "broke the law when it stopped all efforts to complete the wall, even though Congress has designated several billion dollars to do so."

This comes after Sen. Ted Cruz introduced legislation Tuesday to the U.S. Senate that would establish new ports of entry across the U.S. in response to the “man-made crisis on the South Texas border.”

The “Stop the SURGE Act” would also require migrants attempting to cross the border in Texas, who encounter Border Patrol Sectors, be transferred to the new ports for processing. The act would create ports in 13 communities. Cruz’s office said the legislation is “to demand” President Joe Biden, his administration and Congressional Democrats address what he calls a border crisis. It would also “provide much needed relief” to Border Patrol agents and local law enforcement officers in Texas.

"The Department of Homeland Security’s termination of construction contracts is not only unlawful, but it goes against their own research that concluded that the border wall — actual physical barriers, not just border-security technology — is extraordinarily effective in controlling illegal immigration, drug trafficking, and all the costs that go with it," Paxton said in a press release.

You can read Paxton's lawsuit here.

Shortly after Paxton's lawsuit was announced, Texas Land Commissioner George P. Bush released a statement claiming Paxton issued the exact same lawsuit Bush did back in July for the sake of "changing the subject" away from news regarding Paxton's whistleblower case. This news came earlier the same day Paxton announced the lawsuit.

“On July 14, 2021, my office sued President Biden and Department of Homeland Security Secretary Mayorkas on grounds of illegally preventing the border wall from being constructed," Bush's office said in a statement. "The case is currently pending in the Southern District Court of Texas-McAllen Division. In a desperate attempt to change the subject from yet another loss in his Whistleblower case, Ken Paxton, the current Attorney General, filed the exact same lawsuit. He even uses the exact same case law I cited, 99 days later. I’m glad he’s finally recognized that this suit should have been filed by the Attorney General months ago. This is simple. Ken Paxton is too distracted by his own legal troubles, and the looming threat of 99 years in prison, to effectively defend Texas against Joe Biden and his socialist agenda.”

You can read the lawsuit filed by Bush here.