Thursday, April 30, was State Sen. Kirk Watson's last day in office. He's resigning to lead the Hobby School of Public Affairs at the University of Houston. 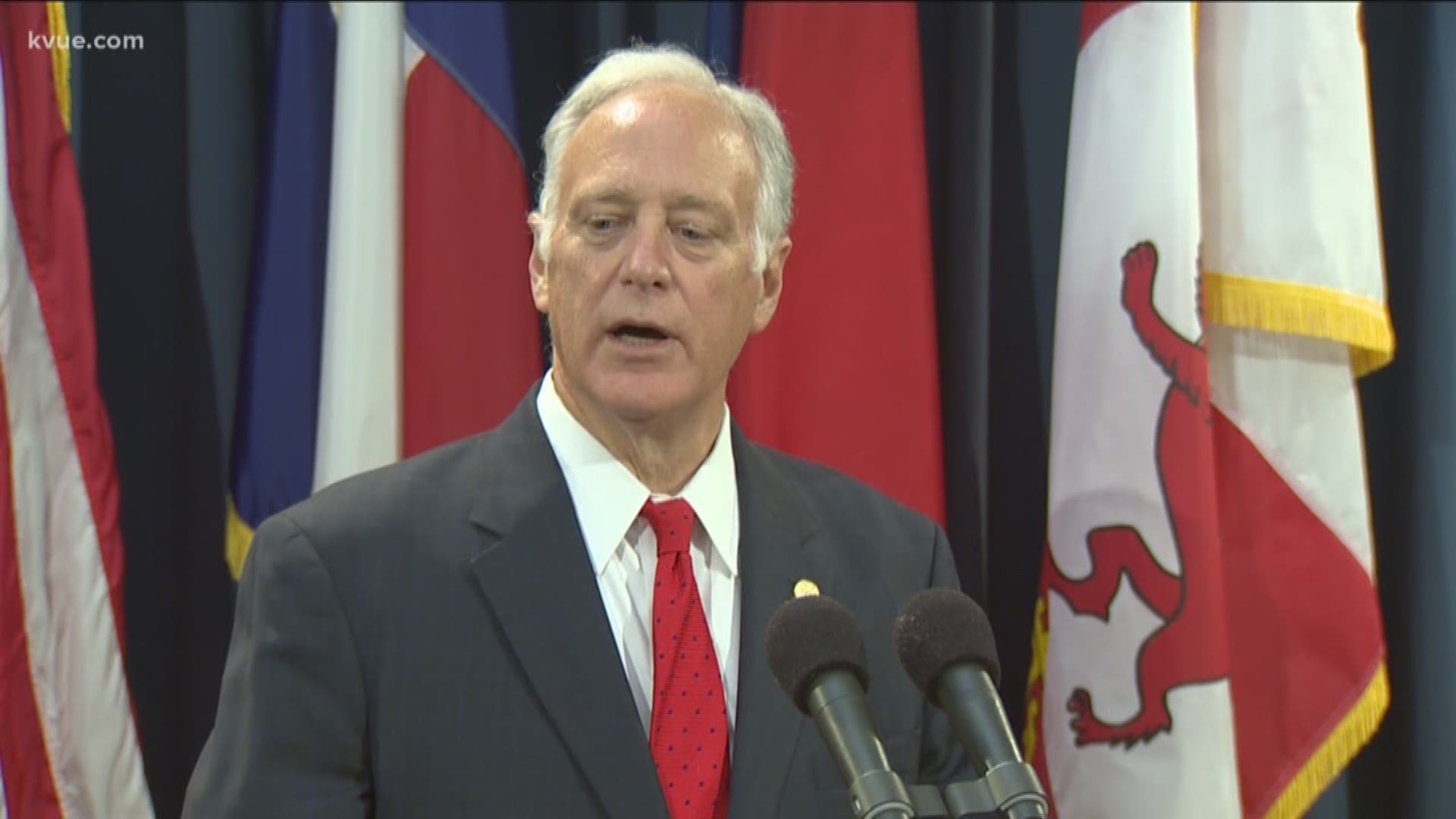 April 30 is Senator Watson's last day serving in the Texas Senate. In February, he announced his plans to retire so he can accept the position of Founding Dean at the University of Houston Hobby School of Public Affairs.

A look back at Kirk Watson's career in Texas politics

Watson was elected to represent Austin in the state senate in 2006. He's worked to pass laws on open government, transportation and education.

After the 2019 legislative session, Watson and other members of the Austin Texas Legislature delegation joined KVUE for a roundtable discussion where he discussed the future of Texas and Austin.

"We need to have a disciplined, thoughtful discussion about future revenue," Watson said. "Here in Central Texas, there's $165 million in this budget for the next phase of the Austin State Hospital Brain Health System redesign. I'm very proud of that. That is a big deal for us."

Prior to serving on the state senate, Watson was elected as Mayor of Austin in 1997.

LIST: These Austin-area restaurants are opening for dine-in on Friday, May 1